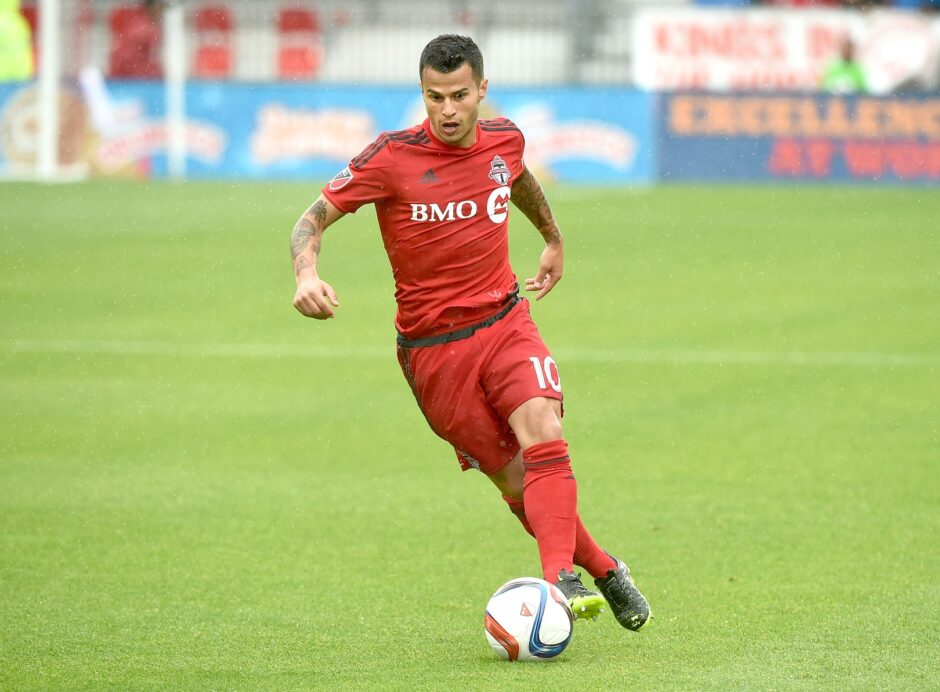 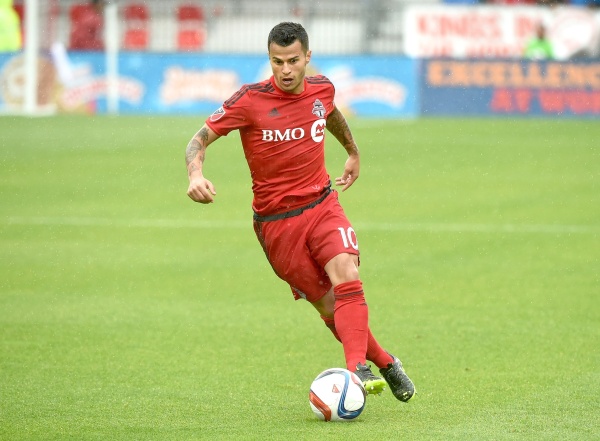 Very few performances in MLS history can rival the one that Sebastian Giovinco put forth on Sunday afternoon.

The TFC forward scored a nine-minute hat-trick, the third-fastest in league history, before providing an assist late in the second half of Toronto FC’s 4-4 draw with New York City FC. Giovinco’s performance dazzled MLS fans everywhere, and also eared him recognition as the SBI MLS Player of the Week.

After missing an early penalty kick, Giovinco went on the attack to close out the first half, leading his side back from a 2-0 deficit. The Italian intially atoned by converting his second penalty kick of the day before darting past the NYCFC defense to score another.

Just three minutes later, Giovinco cashed in again for his third in less than 10 minutes. Then, late in the game, Giovinco turned provider, setting up Marky Delgado for TFC’s fourth and final goal of the day.

Giovinco’s performance, one of the best in MLS in recent memory, earned him this week’s SBI Player of the Week honors over Bradley Wright-Phillips, Kevin Ellis, Cristian Maidana, and Dominic Oduro.

What did you think of Giovinco’s performance? Where would you rank it among the best in MLS? Which player impressed you most this past weekend?