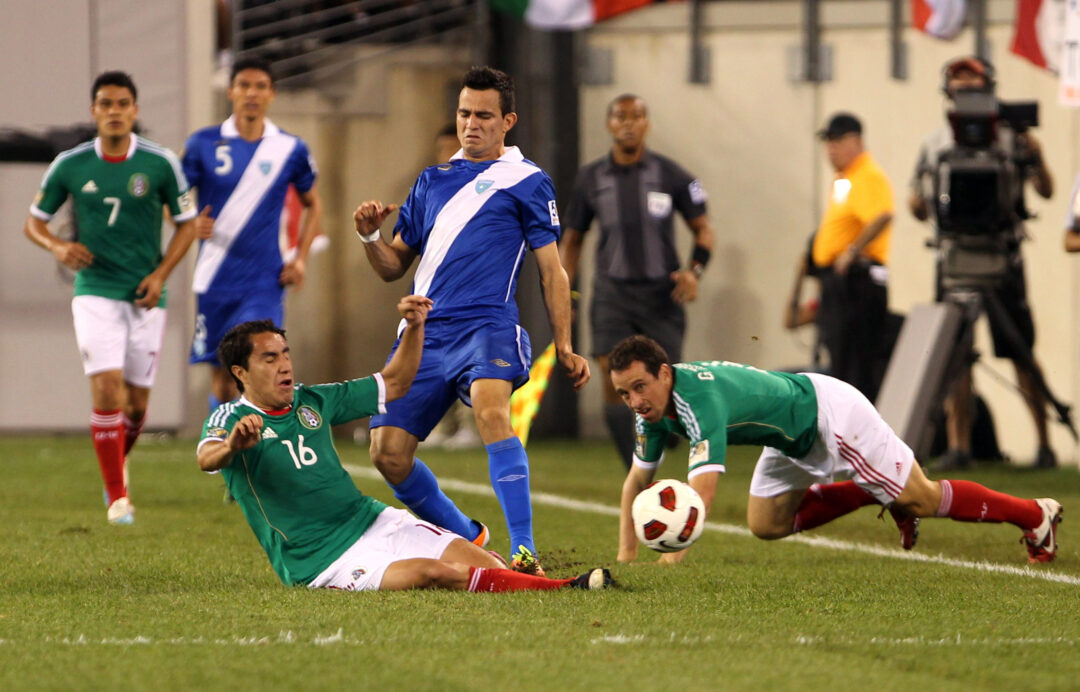 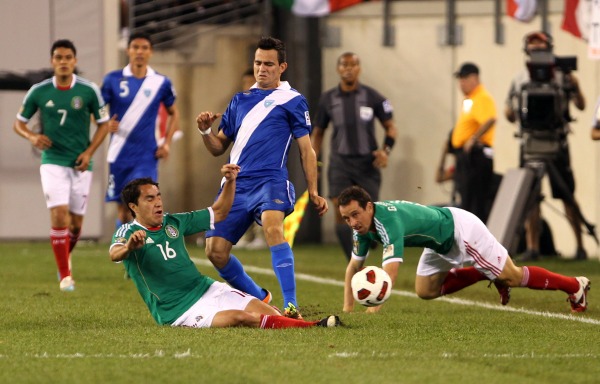 After cruising to victory in its first group game, Mexico found out the hard way that it will have to get out of autopilot in order to secure advancement to the next round.

Mexico was surprisingly and frustratingly held to a scoreless draw by Guatemala in the two nations’ second CONCACAF Gold Cup match on Sunday night. El Tri was better from the run of play and had a man advantage during the final 14 minutes, but never found an answer for Guatemalan goalkeeper Paulo Motta and was held scoreless for the first time in 32 Gold Cup games.

The Mexicans had several chances to take the lead in the Group C affair at University of Phoenix Stadium in Arizona, but failed to capitalize on them. Hector Herrera came close to finding a late winner for Mexico with a right-footed shot that was denied by the crossbar.

Mexico now sits in second place in the group with four points, and will have to secure advancement to the quarterfinals when it takes on leaders Trinidad & Tobago on Wednesday.

Guatemala is in third place with one point.

In Sunday’s earlier Group C showdown in the same venue, Trinidad and Tobago punched its ticket to the quarterfinals with a 2-0 win over Cuba. Sheldon Bateau found the winner on a rebound in the 17th minute, and Andre Boucaud added an insurance goal via a volley just before halftime.

Trinidad and Tobago has collected a full six points from its first two games in the competition, and has now advanced to the knockout rounds in each of the last two Gold Cups. Cuba is in last with zero points, but still has a chance to advance.

There was a lot more drama in the pair of Group B matches that were played on Saturday, as each game at BBVA Compass Stadium in Houston, Texas, had its outcome changed by a 92nd-minute goal.

The first of the late tallies came in favor of Jamaica, which extended Canada’s misery by winning, 1-0, off a header from Rodolph Austin. The Jamaicans had other quality chances in the match, including on a Giles Barnes free kick that nipped the crossbar and a Kemar Lawrence effort that was cleared off the goal line.

The results left Jamaica in first place of Group B with four points. Costa Rica is in second with two points and a better goal differential than El Salvador. Canada is in last with one point and no goals scored.

What do you think about Mexico being held scoreless by Guatemala? Impressed by what Trinidad and Tobago has done so far? Which 92nd-minute goal was more dramatic, Austin’s winner or Corea’s equalizer?