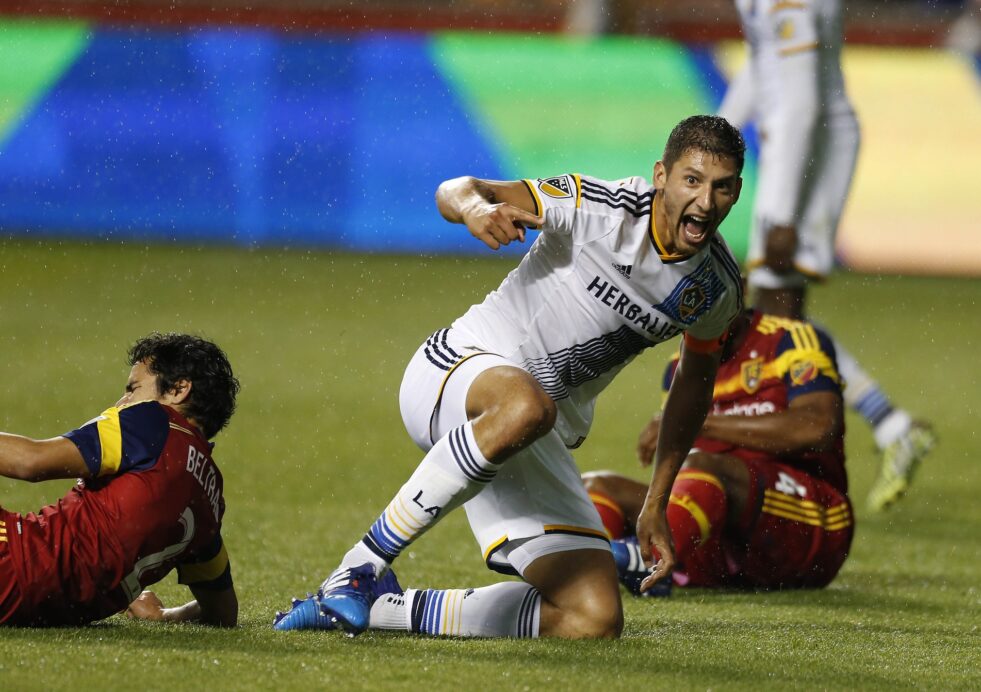 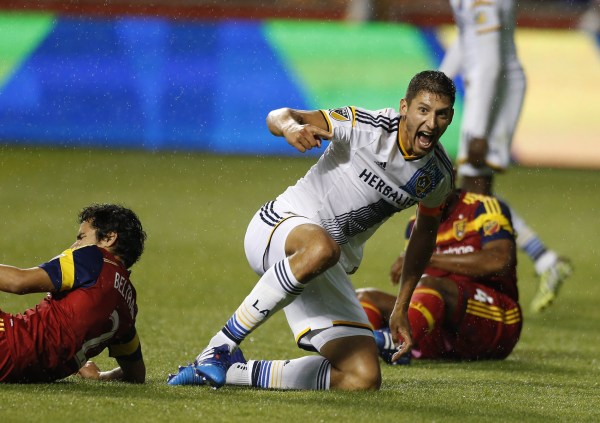 Omar Gonzalez was the first pure centerback to earn a Designated Player contract, and the LA Galaxy defender continues to prove that he is well worth the recognition.

Among the league leaders in nearly every defensive category, Gonzalez is undoubtedly the glue of the Galaxy defense. Without Gonzalez, the Galaxy are a much different team, but with him, they have the defense to compete for yet another title.

The centerback’s contributions on the defensive end are countless. With his height, Gonzalez is arguably the league’s best in the air, while his positioning and ability to recognize and clear away danger has continued to improve.

Not limited to just his defensive responsibilities, Gonzalez has also contributed a goal as well as three assists, the latter of which is quite an impressive haul from the centerback position.

While a lot of the team’s potential success will be credited to the team’s attacking prowess, the Galaxy would be nowhere near as threatening without Gonzalez as the team’s rock in the back. With Gonzalez patrolling the backline, the Galaxy look to be the league’s favorites. If Gonzalez’s second half is as strong as his first, the Galaxy attack will be free to floruish, perhaps opening the door for yet another MLS Cup.

Less than a year after his MLS debut, Kendall Waston has already emerged as one of the league’s premier defenders. With Waston anchoring a Whitecaps defense that is among the best in the league, the Caps are averaging just one goal allowed per game. That strength at the back doesn’t come without Waston, who has already established himself as an elite defensive leader.

For the second year running, D.C. United has the best defense in the league, and none of that comes without Bobby Boswell. The D.C. centerback has featured in all 21 of the team’s games, many times without his typical partner in Steve Birnbaum. With Boswell leading the way, D.C. has allowed just 18 goals, less than one a game, as Boswell and co. continue to be as difficult as any to break down.

FC Dallas has quickly become known as one of the league’s most fluid attacking teams, but much of the team’s success stems from Hedges’ leadership at the back. While players like Fabian Castillo and Mauro Diaz earn plaudits in attack, Hedges steadies the ship, helping to push FCD into the list of contenders out west.

The Montreal Impact hit the jackpot in acquiring Ciman from Standard Liège. The Belgian international has stepped in seamlessly to lead the Impact from the basement to playoff contenders. Despite recent off-the-field issues, Ciman may be the Impact’s most important player as the team continues to improve on the defensive end.

Who is your Mid-Season Defender of the Year? Who do you think should have made the list of finalists but didn’t?