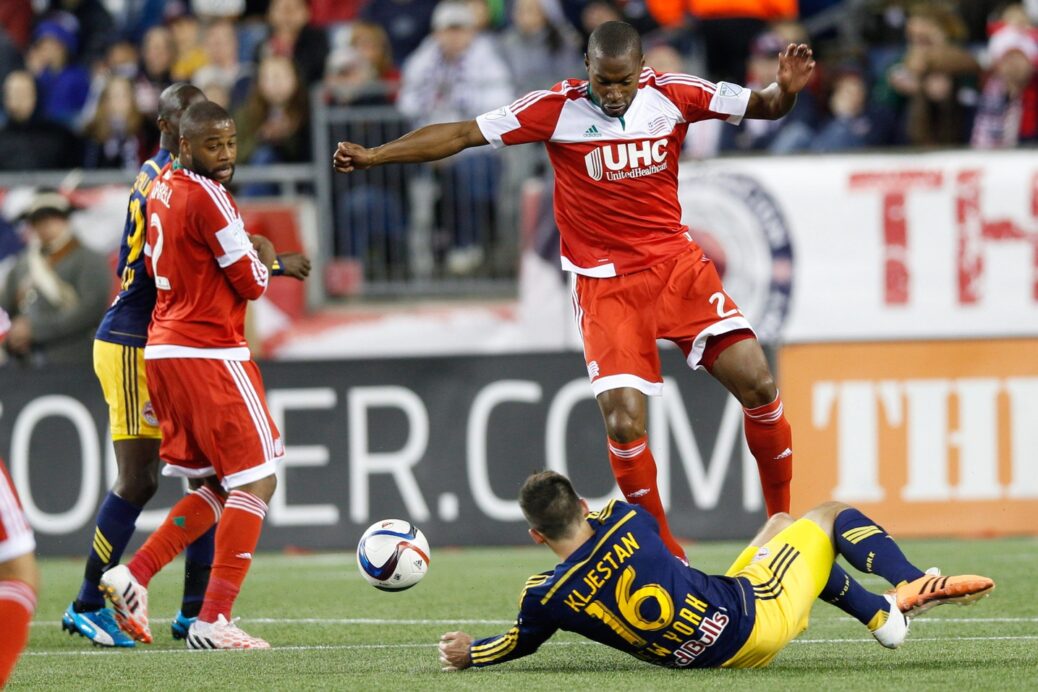 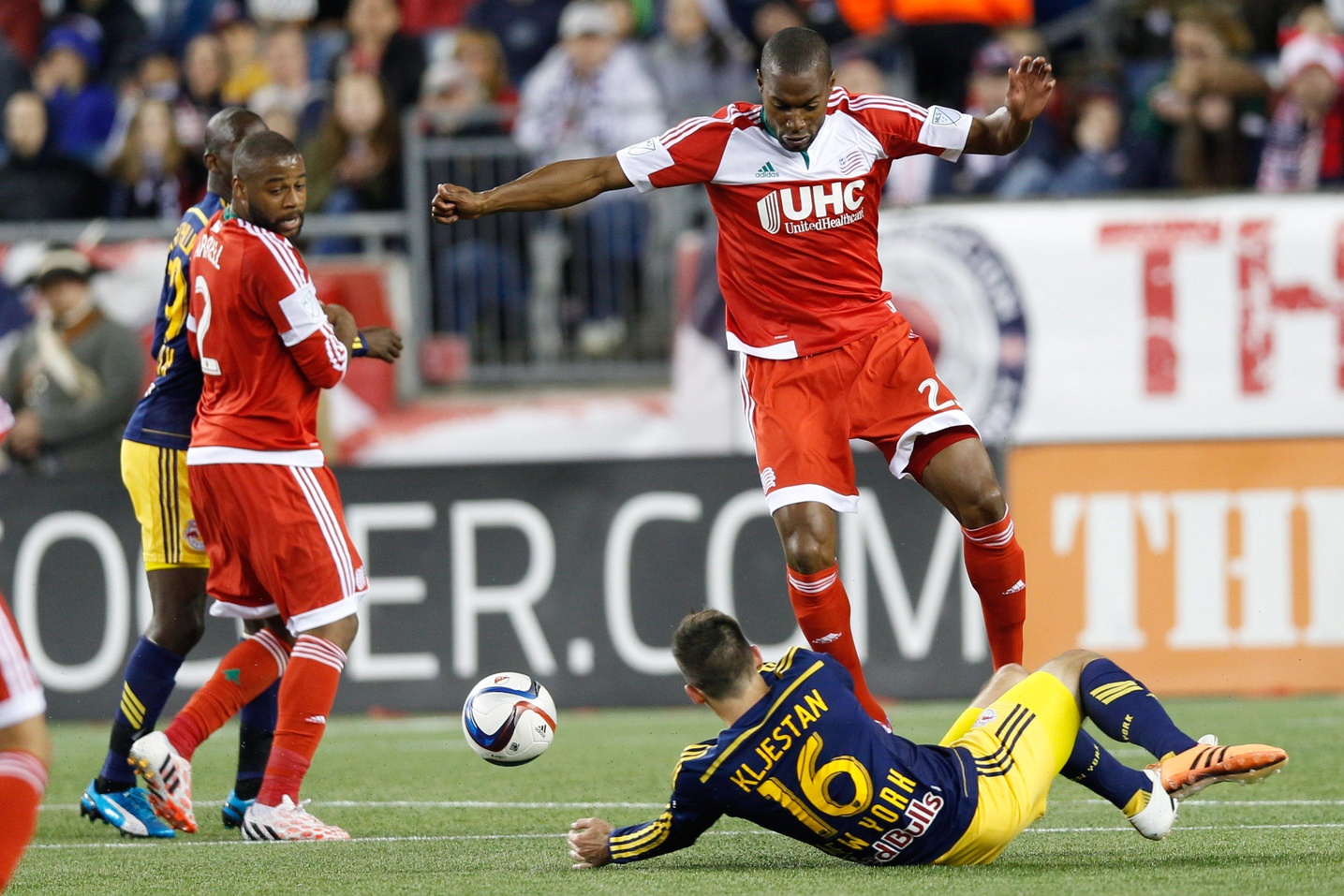 A pair of northeast rivals clash at Red Bull Arena this evening, both in need of a result.

The New York Red Bulls host the New England Revolution in one of the more interesting MLS matchups today. The Revolution enter the game with five straight losses, including a 1-0 defeat against the Charlotte Independence in the U.S. Open Cup.

While the Red Bulls have three wins from their past five outings, they sit in sixth place in the Eastern Conference, one point behind the fourth placed Revs. They’ll look to get some revenge from a loss back in May, with Sacha Kljestan offering the only answer in a 2-1 New England victory.

It’s the second round of games in Group B of the CONCACAF Gold Cup. Jamaica faces Canada while Costa Rica squares off with El Salvador after all four teams took a draw from their first group games.