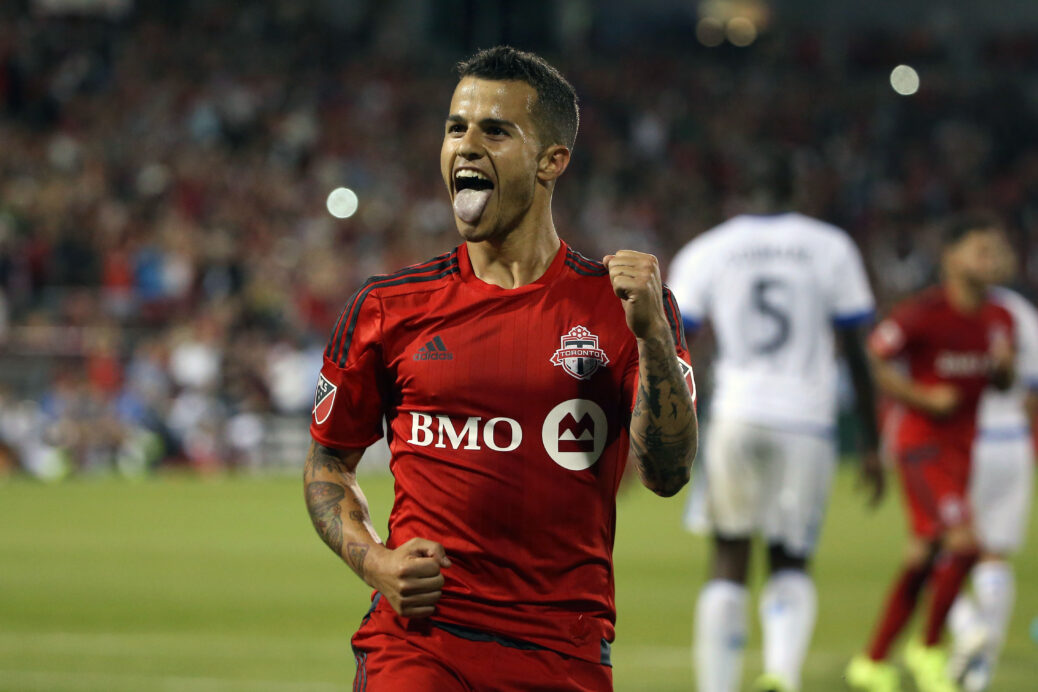 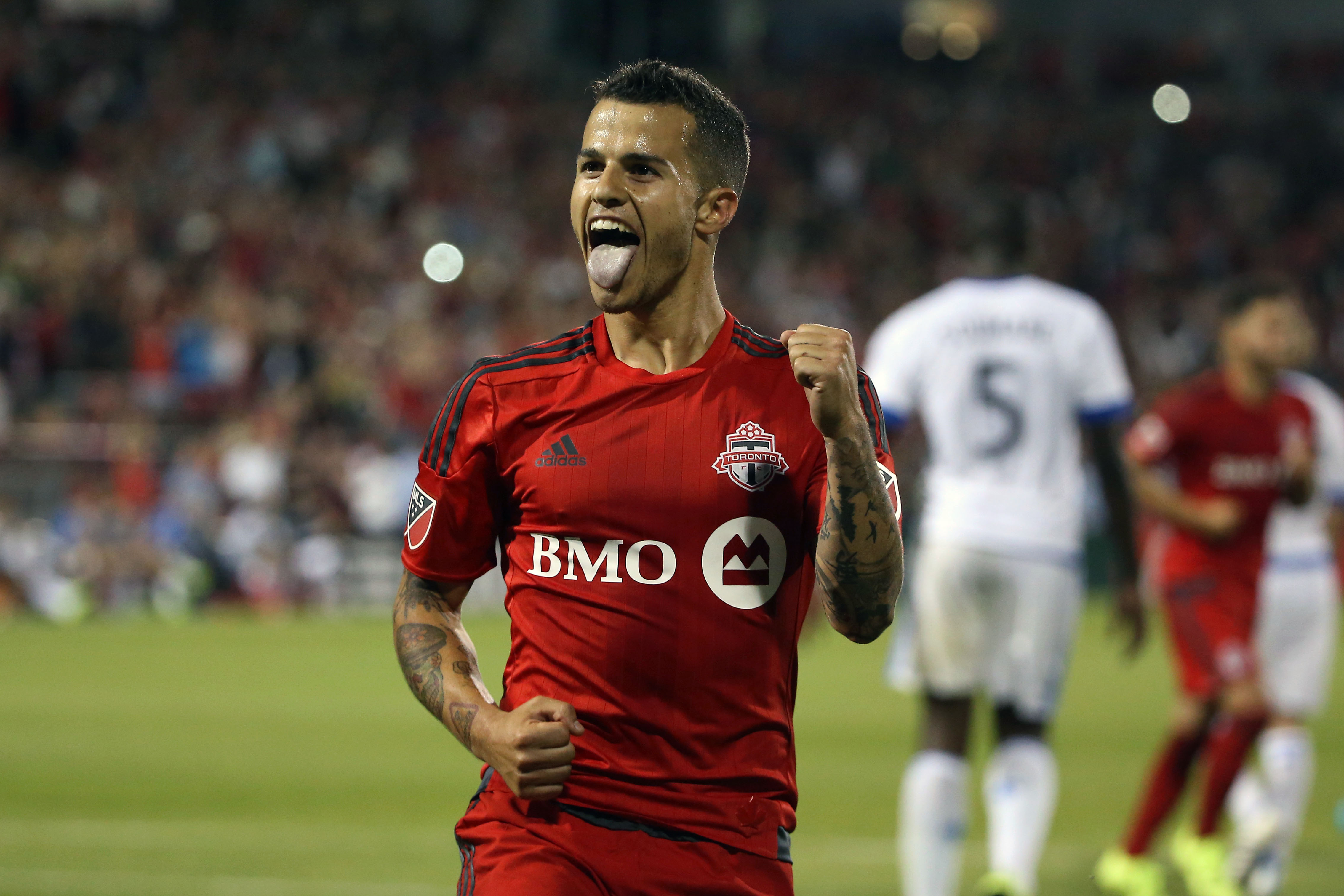 Potentially crucial points over a rival in the playoff chase are on the cards when MLS action kicks off today north of the border.

Toronto FC hosts the Philadelphia Union, with just two points separating the teams in the Eastern Conference. Currently the advantage lies with TFC, who sits in fourth place as the Union are just outside the playoff spots in seventh.

The Union haven’t had the toughest of times at BMO field in the past. Out of the six meetings between these teams there, each has two wins.

Teams at the top of their respective conferences clash as FC Dallas hosts D.C. United later. The hosts are riding a three game winning streak in the league.

Gold Cup action starts back up with the U.S. Men’s National Team facing Cuba in the quarterfinal round. An all-Caribbean affair awaits later as Jamaica faces Haiti for a spot in the semifinals.