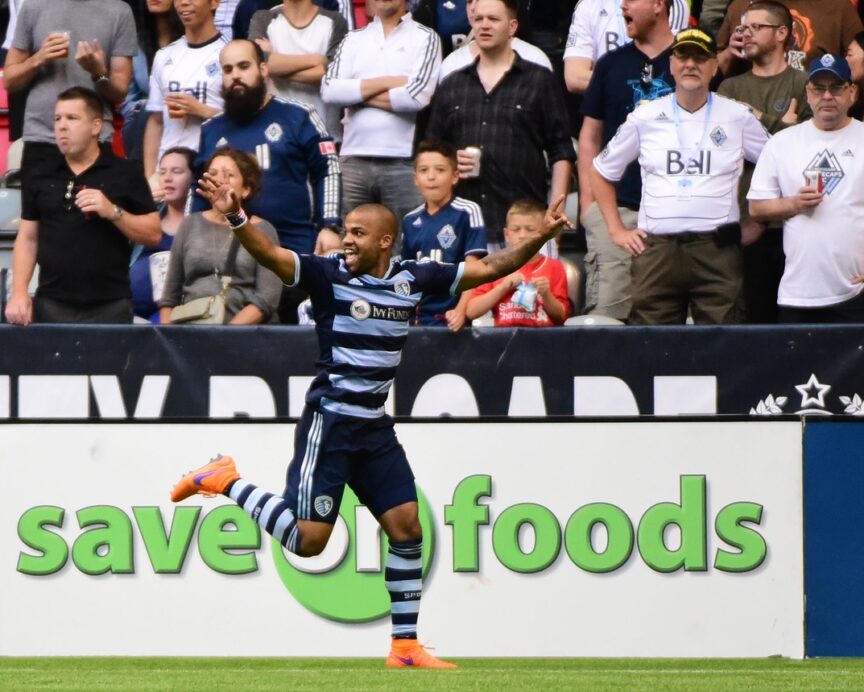 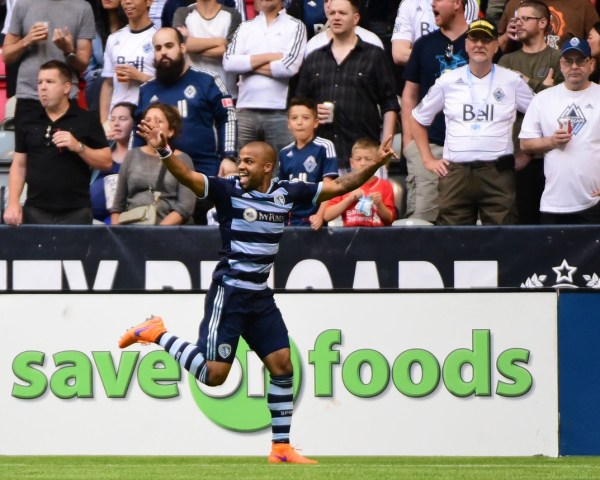 Sporting KC continued to close the gap out West Sunday night with a victory over one of the conference’s top teams.

Having seen many of the conference’s contenders struggle this weekend, the Whitecaps were doomed to the same by Ellis’ second half finish.

After seeing the Whitecaps fail to clear their lines, the ball found its way to Krisztian Nemeth out wide. Nemeth, who has proven to be one of SKC’s most dangerous goalscorers this campaign, turned provider, lacing in a perfectly placed cross from the right side. That cross found the head of an onrushing Ellis, who smashed his header past a helpless David Ousted to earn his side all three points in a tough road matchup.

Despite the scoreline, the Whitecaps were perhaps the better team, outshooting the opposition with seven shots on frame compared to SKC’s five.

The best of the hosts’ chances came early, as Tim Parker saw his header cleared off the line in the 13th minute.  Much later, Parker had another chance to level the score, only for goalkeeper Tim Melia to save the shot and push it past the far post.

Ellis’ finish would prove to be enough for SKC, who climbs up to sixth in the standings, just two points out of first place with at least two games in hand on all five of those above them. Meanwhile, the Whitecaps remain tied with the Sounders on points for first place, but trail on goal differential.

With the win in hand, Sporting KC will look to make it five out of six on Saturday in a home matchup with the Montreal Impact, while the Whitecaps will look to bounce back that same day with a visit to the Portland Timbers.