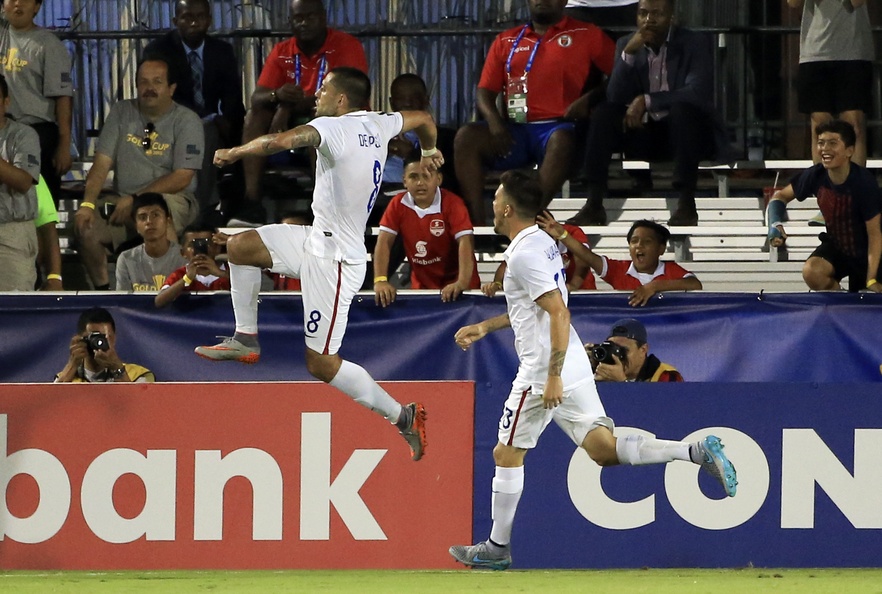 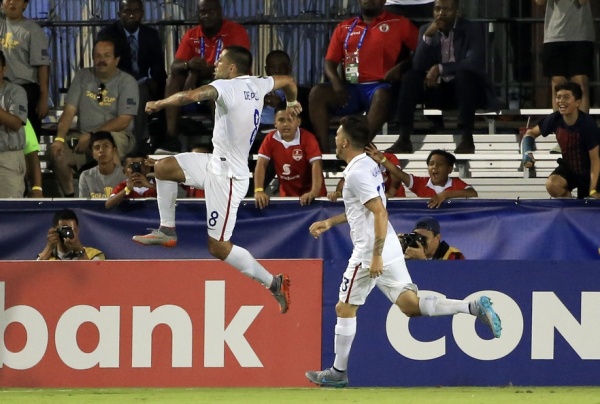 Although the Women’s World Cup has finished, summer 2015 continues to be one filled with soccer action.

Gold Cup play continues this weekend, and Friday night the U.S. Men’s National Team faces off against Haiti, looking to solidify their place in the tournament’s second round. All other teams in the Gold Cup are set to play this weekend as well in the second round of group play matches.

Meanwhile, league play continues in MLS, starting on Friday as the San Jose Earthquakes and the Houston Dynamo will match up, both looking to improve their so far sub par seasons.

On Saturday, the Gold Cup continues with Group B matches as Jamaica plays Canada, while Costa Rica takes on El Salvador, while Sunday will see Group C  in action. Mexico fresh after their 6-0 drubbing of Cuba is set to play Guatemala in Phoenix just after Trinidad & Tobago play Cuba. Two MLS games will kickoff on Sunday as well: NYCFC will host Toronto for Frank Lampard’s debut,while Sporting KC will play in Vancouver against the Whitecaps, who are also fighting for Western Conference dominance.

Heres’s a closer look at this weekend’s soccer on TV: