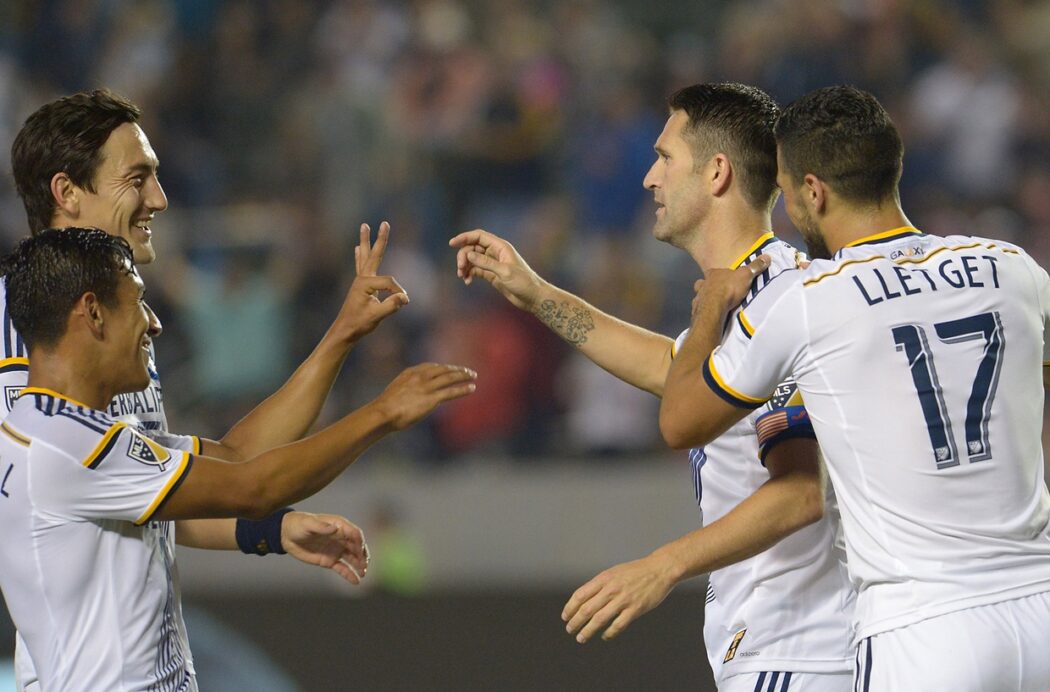 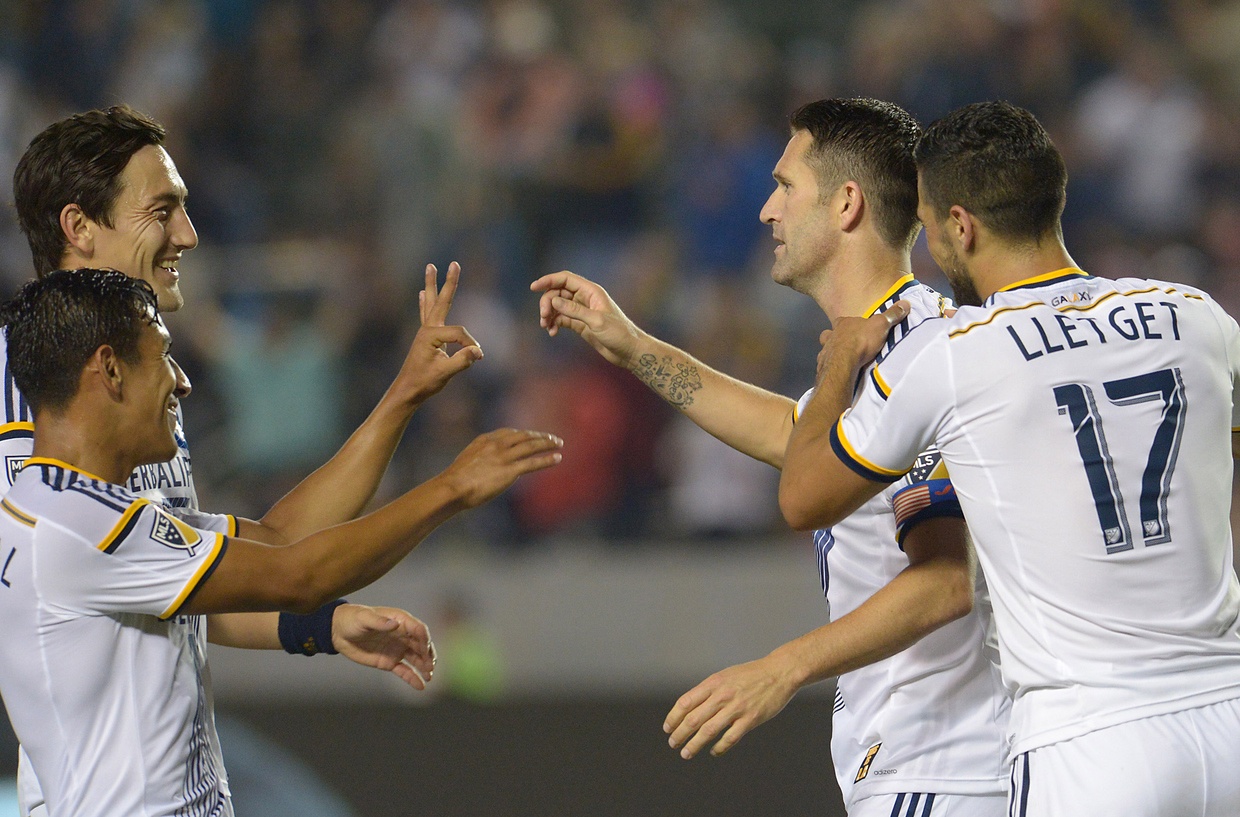 Robbie Keane netted his third MLS hat trick and Sebastian Lletget added a fourth at the Stubhub Center as the Los Angeles Galaxy trounced a toothless Toronto FC side, 4-0, on Saturday night.

The Canadian side, which was missing U.S. Men’s National Team starters Jozy Altidore and Michael Bradley, had a nightmare of a performance in Los Angeles, with Keane tearing TFC’s defense to shreds on his way to the first hat-trick scored in MLS this season.

The Galaxy entered the match short-handed as well, with goalkeeper Jaime Penedo, centerback Omar Gonzalez and forward Gyasi Zardes all absent on international duty, but they didn’t skip a beat as Keane helped lead the Galaxy

The first goal came from a penalty, after Lletget was pulled down in the box in the ninth minute of play. Robbie Rogers played Lletget through into the box, but Warren Creavalle clipped the young American’s ankle to bring him down. Keane smashed home the resulting penalty into the upper right corner.

Sebastian Giovinco found himself a chance when Marco Delgado played a ball over the top to the Italian in the 21st minute. Giovinco won the ball from A.J. DeLaGarza near the box but chipped the ball too high over the goal.

Keane found his second just four minutes before halftime, tapping in a Baggio Husidic cross from close range. Stefan Ishizaki chipped a ball into the right side of the box for Husidic, who turned and played it into the center of the penalty area for Keane to slot home.

In the 59th minute, Keane struck again for the Galaxy after taking full advantage of a sloppy Toronto FC error. With little to no pressure, Justin Morrow played the ball from half field to the top of Toronto’s box. A hungry Keane saw the play developing and began an early sprint toward the area to intercept the ball. He snagged he errant pass and raced past TFC’s goalkeeper for the easiest of his three goals.

Brian Rowe did well 15 minutes later to deny Sebastian Giovinco with a solid reaction save. The Italian striker bombed into the box past two Galaxy defenders, but his shot met Rowe’s outstretched hand.

The Galaxy victory was sealed in the third minute of stoppage time, as Lletget finally found the goal he deserved in this match. The former West Ham United midfielder played in Ignacio Maganto and made an overlapping run on the outside to put himself in prime position to fire a goal past Chris Konopka. Lletget roofed a shot to the Toronto goalkeeper’s near post.

The resounding victory came on a night when newly-signed midfielder Steven Gerrard was introduced to Galaxy fans at halftime of the match.

Toronto FC will travel to Yankee Stadium to take on New York City FC on July 12. NYCFC managed a 2-0 victory in Toronto the last time the two sides met. The Galaxy will take the weekend off from MLS as it faces Club America in the 2015 International Champions Cup.