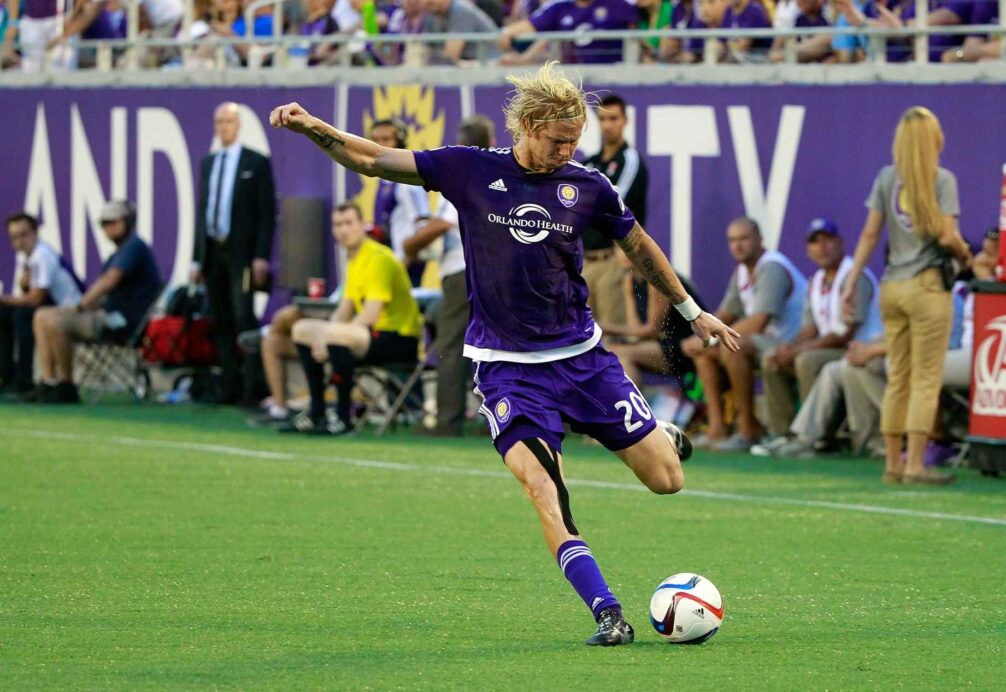 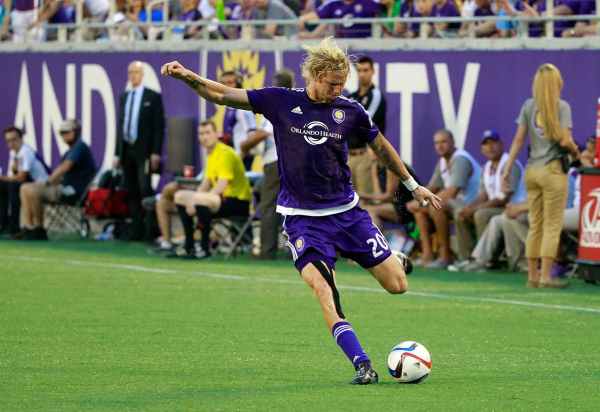 Brek Shea has been dealing with a nagging injury for some time now, but the Orlando City player is on the road to recovery after undergoing a successful surgery earlier this week.

Orlando City announced on Thursday that Shea had an operation to repair the sports hernia he has been suffering from in recent weeks. Shea reportedly injured his groin/adductor while with the U.S. Men’s National Team before its friendlies with the Netherlands and Germany in June, but the knock only got worse over time and forced the veteran to go under the knife.

“As the official medical provider for Orlando City, we’re very pleased to confirm Brek’s surgery was a success,” team physician for Orlando City and chief of sports medicine for Orlando Health Daryl Osbahr said in a statement released by the club. “We look forward to helping Brek rehabilitate, and like all Orlando City fans, see him return to the pitch at full strength and in full health soon.”

The 25-year-old Shea is expected to return this season, but there is no timetable for his recovery. Shea has started each of the 14 league games he’s played in for Orlando, and added one assist.

The announcement of Shea’s surgery comes two days after Orlando City traded for veteran left back Corey Ashe from the Houston Dynamo.

What do you think about Shea going under the knife? When do you expect him to suit up again for Orlando City? How big of a pick-up is Ashe now?