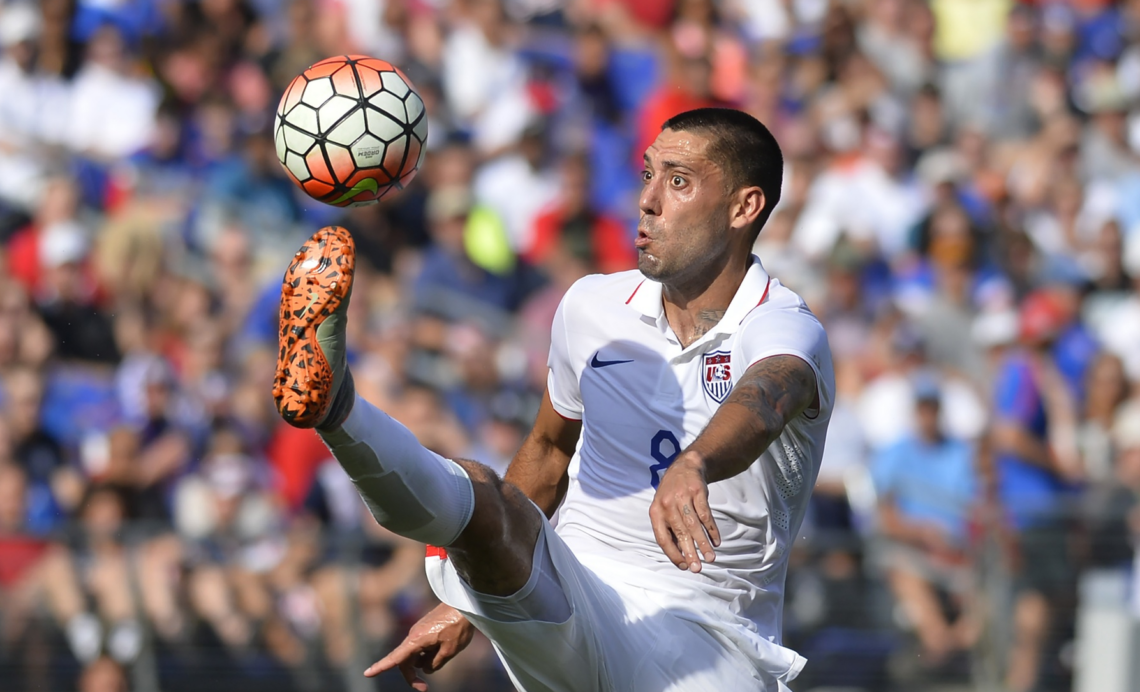 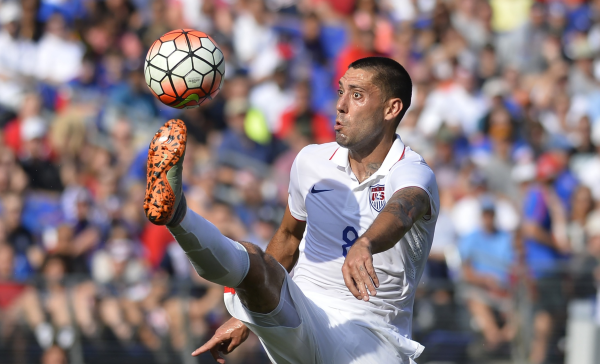 Clint Dempsey made sure to demonstrate each and every weapon in his arsenal en route to his first international hat-trick.

The U.S. Men’s National Team forward provided goals with his head, with his feet and from the spot, leading the way to a 6-0 U.S. victory while earning SBI USMNT Man of the Match.

Dempsey got his game started early, heading in a cross from Timmy Chandler in just the fourth minute. Waiting 60 minutes for another chance, Dempsey secured a double by besting Diosvelis Guerra from the spot, chipping the ball right down the middle to befuddle the Cuban goalkeeper. To round off a spectacular performance, Dempsey sealed his hat-trick with a sliding finish in the 78th minute, signaling a dominant effort from both the forward and the USMNT.

Overall, Dempsey’s viciousness in attack epitomized what was a commanding USMNT performance, as the forward beat out Michael Bradley, Aron Johannsson and Omar Gonzalez for Saturday’s honors.

What did you think of Dempsey’s performance? Which player stood out to you in Saturday’s game?