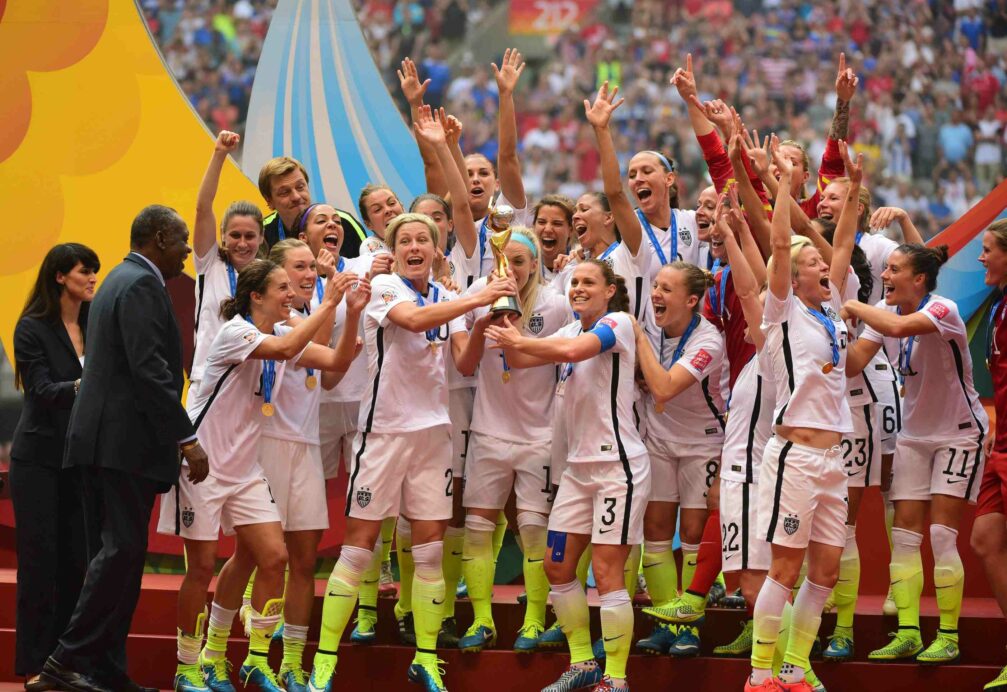 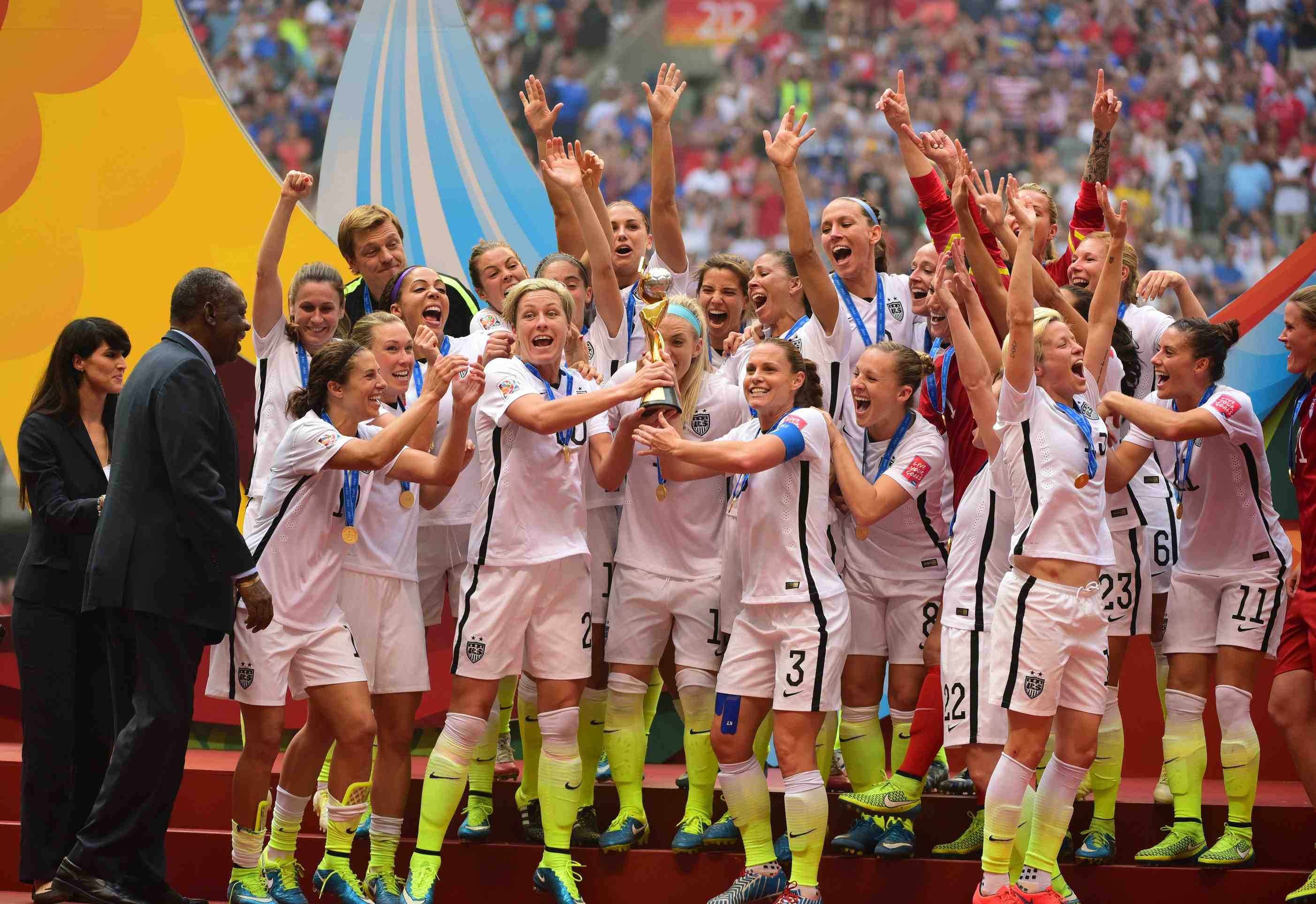 According to Nielsen, the U.S. Women’s National Team’s 5-2 rout of Japan on FOX earned an overnight metered market household rating/share of 15.2/27. Per SI.com, the game averaged 25.4 million viewers over the course of the evening, during the 7-9 p.m. ET time slot.

The Nielsen numbers don’t take into account the thousands of fans who watched online or at sports bars across the country.

What do you think of this development? Impressed with the support for the USWNT from across the country? Do you see this number being broken at the Olympics next year?