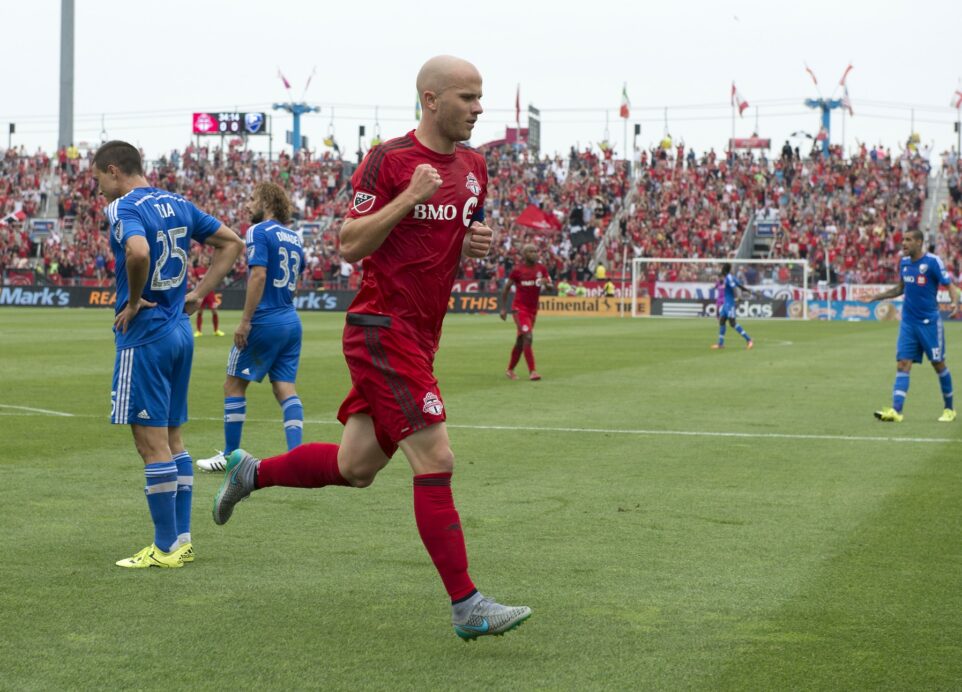 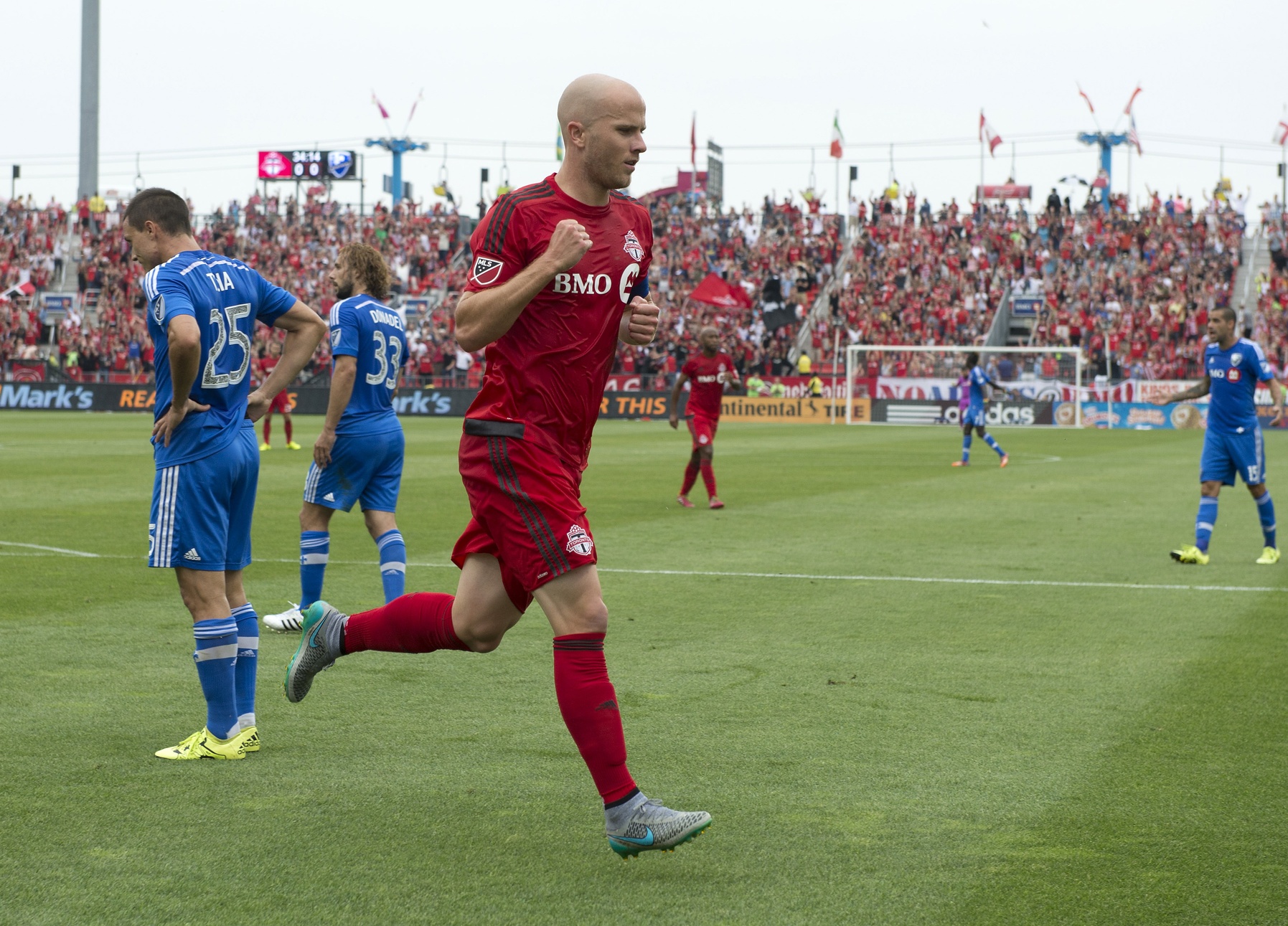 Toronto maintained its comfortable fourth place spot with a 2-1 win at home against the Impact at BMO Field on Saturday. The Impact remain in the sixth and final spot, but just barely with two points separating them from last-place Chicago Fire.

The triumphant Canadian side was led by U.S. Men’s National Team standouts Michael Bradley and Jozy Altidore. Bradley struck with a simple finish in the first half before Altidore put home a rebound midway through the second half.

After squandering opportunities to give the Impact the lead, Dominic Oduro pulled one back with about 15 minutes to go. Late attempts by the Impact to take charge never solidified, though they did manage six shots on target.

Toronto goalkeeper Chris Konopka came up big when called upon, and Laurent Ciman’s red card in the 77th minute hindered any Impact comeback effort, allowing TFC to pick up a second consecutive win.

But by the time Bradley opened the scoring, the Impact should have already been ahead.

Oduro will have nightmares of the chance he squandered. Played through clean on goal, the striker rounded Konopka for an open goal only to scuff his shot and roll the ball wide of the net.

He had another chance after TFC had taken the lead. In the 41st minute, Maxim Tissot got loose down the left and played in a low cross. Oduro’s effort was interrupted by Daniel Lovitz just enough to allow Konopka to get back for a goal-line stop.

Toronto did not have such troubles. In what was one of their first chances, Jonathan Osorio was played in down the left by Sebastian Giovinco. His low cross went straight to Bradley for a relatively simple pass into the far side of the net.

Osorio was involved in the second goal as well. Bradley’s low cross made it all the way to the left side, bouncing as Osorio hit a volley that cannoned off of the post. Altidore was the first to react, swinging his leg to bounce the rebound into the net for a 2-0 lead.

The third time was the charm for Oduro in the 73rd minute. Andres Romero made his way to the end-line before cutting back, and a wide-open Oduro applied an easy first-time finish to pull the Impact back.

Toronto heads west to face the Seattle Sounders next on Saturday. With three straight losses, the Impact try to turn things around against the Chicago Fire at home on the same day.