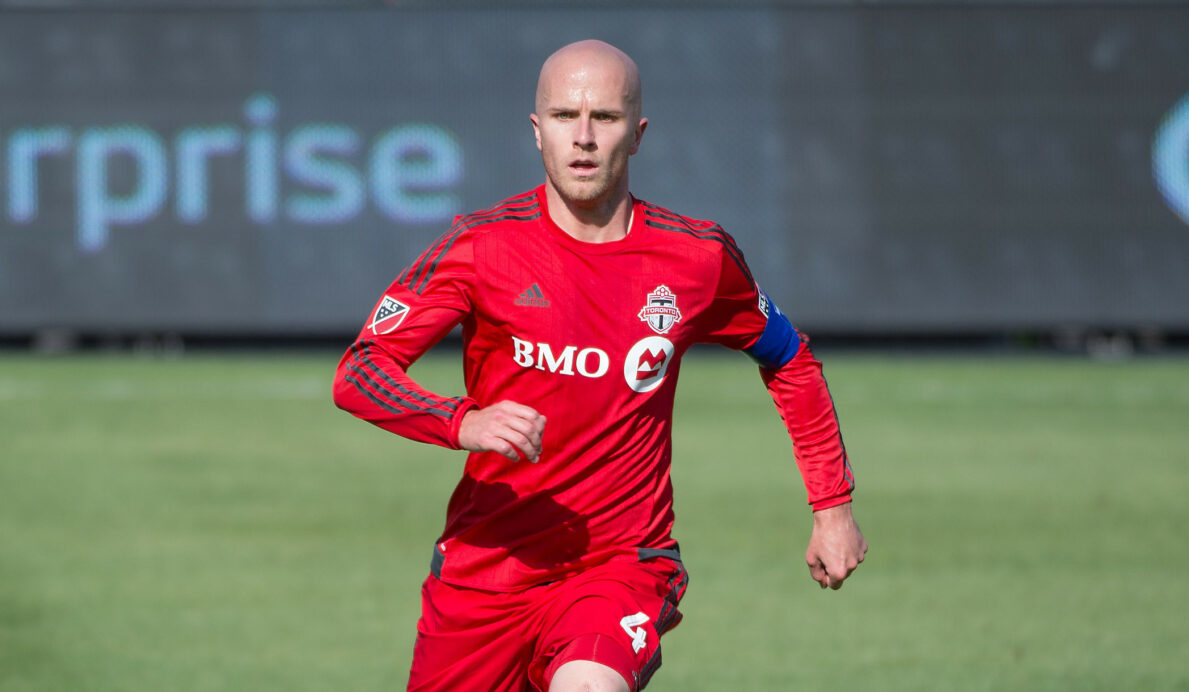 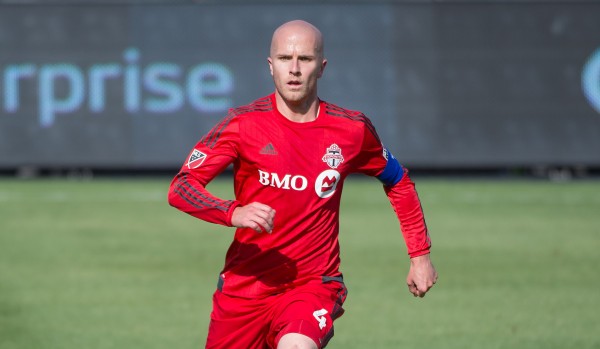 The U.S. Men’s National Team will be without its captain for at least the first of its two upcoming friendlies vs. South American opposition.

Michael Bradley confirmed on Friday reports that said he would stay with Toronto FC this upcoming week instead of joining the U.S. for its preparations for a Sept. 4 meeting with Peru. Toronto plays on road against the Seattle Sounders a day after that international friendly takes place at RFK Stadium in Washington, D.C., and Bradley is being kept in an effort to help his club try to solidify its playoff positioning in the Eastern Conference.

It is not confirmed what will happen with fellow Toronto FC star Jozy Altidore, but the most recent reports and rumors are that he will not stick around with the club like Bradley.

“I’ll be with Toronto FC in Seattle,” Bradley told reporters. “There was some discussions between everyone at U.S. Soccer and everyone at Toronto FC, going back a few months to when we played those friendlies in June.

“There was agreement that for this game in Seattle that I’d be able to stay with Toronto FC and then afterwards, if (U.S. head coach Jurgen Klinsmann) would like, then I’ll join up with the team in Boston for the game against Brazil.”

The Americans play Brazil in the second of their two September friendlies on Sept. 8, but the absence of Bradley from at least the first match means that Klinsmann will need to find a way to replace the veteran midfielder in the lineup and name a new captain temporarily.

Clint Dempsey, who wore the armband before Bradley, is likely ruled out for the latter since he is a doubt for the upcoming games because of an injury. But Klinsmann should still have plenty of options to choose from for the captaincy, including left back DaMarcus Beasley, whose inclusion on the U.S. squad has already been announced.

In terms of replacements on the field, Jermaine Jones should be available for selection after returning to full health in recent weeks. Other possibilities are Danny Williams, Alfredo Morales, Kyle Beckerman, and Mix Diskerud, among others.

The U.S. roster for the showdowns with Peru and Brazil will be announced on Sunday.

What do you think of Bradley missing the USMNT’s match vs. Peru to stay with Toronto FC? How do you see Klinsmann filling the void? Still can’t believe MLS plays matches during FIFA’s international windows?