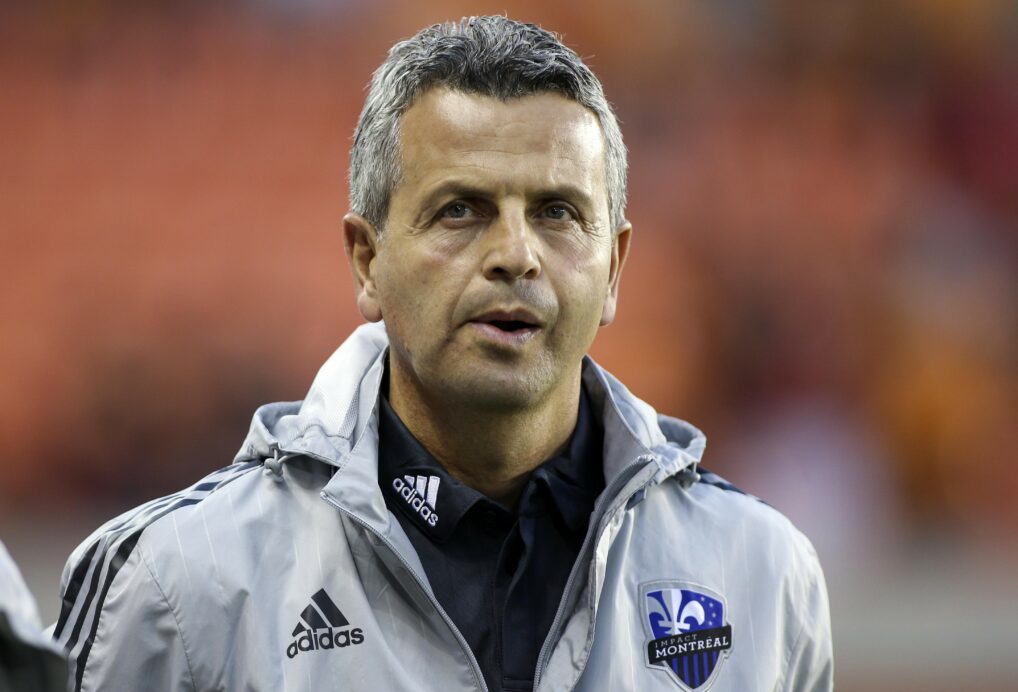 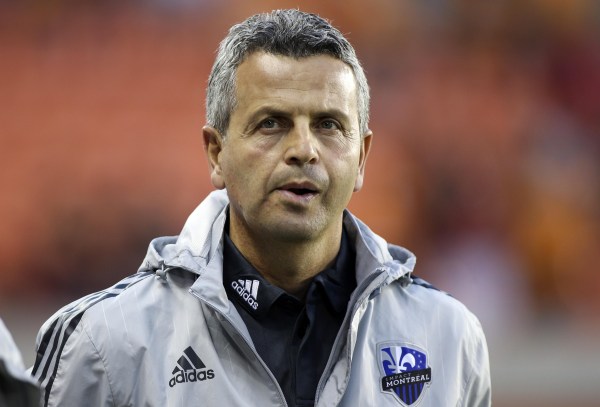 For the third time in their four seasons in MLS, the Montreal Impact have made a coaching change.

The Impact announced early on Sunday morning that they have fired head coach Frank Klopas and replaced him with assistant Mauro Biello on an interim basis. Klopas’ dismissal came hours after Montreal suffered a 2-1 loss on the road to Toronto FC to fall into seventh place and out of a playoff spot in the Eastern Conference.

Only one point currently separates the Impact from the postseason picture, but the club has struggled mightily this month. Montreal has gone six straight games across all competitions without a victory, and recently lost in the Canadian Championship finals to the Vancouver Whitecaps.

Still, Klopas had the Impact in the hunt for a playoff spot with about two months left in the season. Montreal also has four games in hand over sixth-placed Orlando City, which is sitting on 29 points right now.

None of that could save the Klopas from losing his job just two days before his 49th birthday, however. He departs the club after less than two years at the helm, but with a longer stint than its two previous MLS coaches, Jesse Marsch and Marco Schallibaum, that lasted just one season in Montreal.

Klopas is four months removed from helping the Impact reach the CONCACAF Champions League finals, which they lost to Club America. He did not guide Montreal to the MLS playoffs in 2014, and will not have a chance to try and do so with a squad that recently added famed striker Didier Drogba.

Biello now takes over for the second time as the Impact’s interim head coach. He previously held the position from November 2012 to January 2013, replacing Marsch until Schallibaum was hired.

What do you think about the Impact firing Klopas? Is it a good move? See it as an unnecessary distraction that could hurt Montreal’s chances of making the playoffs? How does the club approach its next head coach hire?