SBI Question of the Day: Is Glasgow Rangers a good move for Gedion Zelalem? 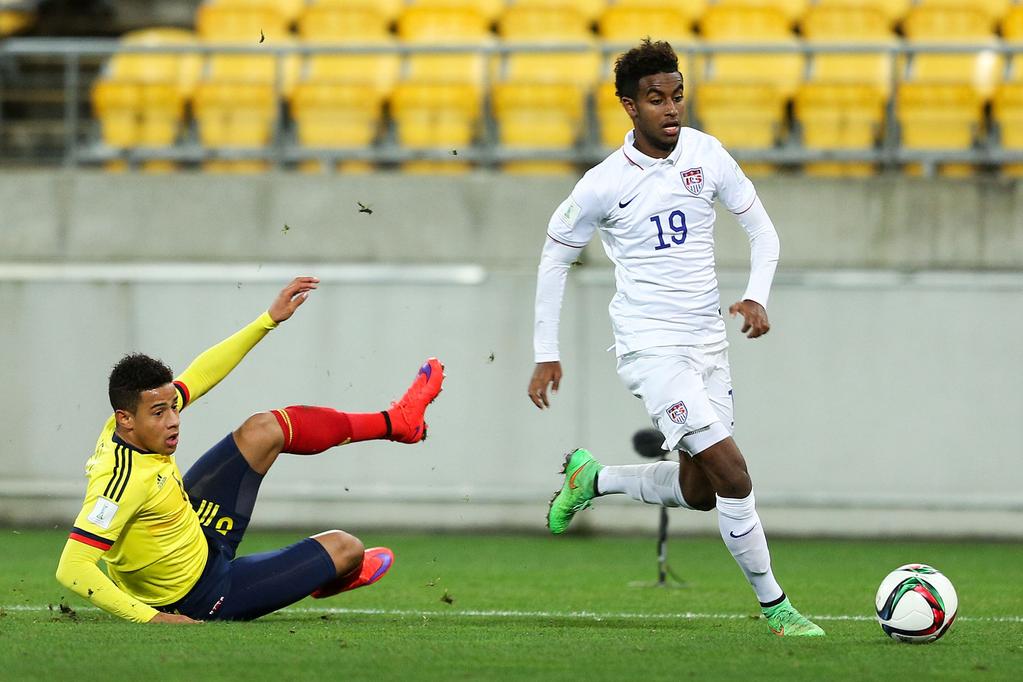 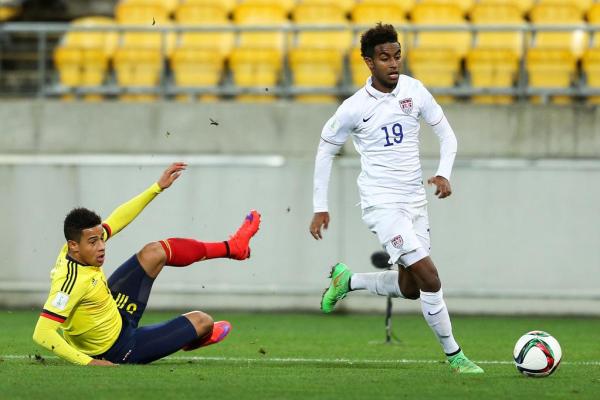 As he begins to evolve from prodigy to professional, Gedion Zelalem looks set to earn himself some first team minutes this season, albeit at a level slightly lower than expected.

Reports revealed Tuesday that the U.S. Under-20 Men’s National Team midfielder is nearing a move to Glasgow Rangers, a club that has proven to welcome several American players with open arms. However, now in a fight back up the Scottish league system due to financial issues, the Rangers Zelalem appears set to join now is one much different than that of the days of Maurice Edu, Carlos Bocanegra or DaMarcus Beasley.

Now in the Scottish second division, Zelalem joins a club that is highly favored to continue its climb through the country’s ranks. Facing off with competition well below the standard at Arsenal or even the English Championship, Zelalem may not be seeing the test neccesary to truly take that next step.

On the other hand, the level of play should afford Zelalem plenty of first team minutes. Playing for a club with a rabid fan base with passion and expectations to match, Zelalem will be expected to perform week in, week out for a team that is among the most historically significant in Europe.

What do you think of the potential loan deal? Have your say in the poll and state your reasoning in the comments below :

[polldaddy poll=9031866]
Is a loan to Glasgow Rangers a good move for Gedion Zelalem?

What do you think of the potential loan move? Like it? hate it?