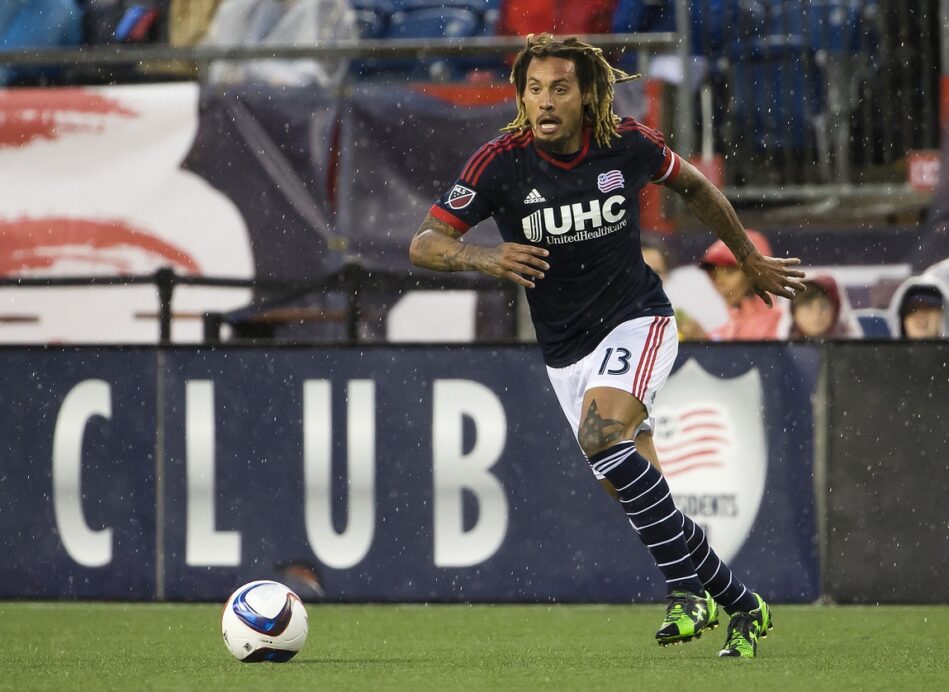 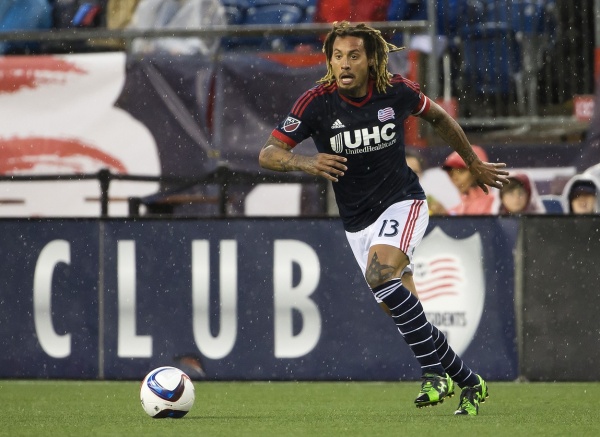 CHESTER, Pa.– New England Revolution manager Jay Heaps did not take his team’s most recent trip down I-95 lightly. He was fully aware of what damage the Philadelphia Union could do to his defense.

But thanks to a stout defensive performance led by the spine of Jermaine Jones, Scott Caldwell, Jose Goncalves and Andrew Farrell, the Revolution left PPL Park with a crucial win in the Eastern Conference playoff race.

“We were nervous coming in here that we weren’t going to be sharp enough,” Heaps said after the match. “I thought we were sharp. We could’ve been sharper, but we were good enough, but our mentality was excellent.”

The focal point of the New England game plan was to limit the damage caused by the Union on the counterattack.

“Philly is a really good team and they’ve been playing well at home and they weren’t allowed to break on us. That was the key to our game plan. I thought we did an excellent job of limiting them,” he continued.

Specifically, the Revolution targeted MLS assist leader Cristian Maidana as the player to stop in order to earn three points.

“A  huge piece for them is Maidana. We tried to limit him because he pulls the strings,” Farrell said. “He does a lot of the creative work for them.”

With Maidana out of sorts, the Union only attempted two shots on target in their 14th loss of the season.

The key asset to the Revolution’s defensive mindset in Heaps’ mind was Jermaine Jones, who produced a solid 62-minute shift alongside Caldwell in the defensive midfield.

“I thought Jermaine from his first touch until when he was off the field was pretty much flawless,” Heaps said. “He was aggressive. He was all over the field. I was really happy with his return.”

New England also used Saturday’s match as a test for the playoffs. With the win, the Revs kept pace with Toronto FC in the race for the No. 4 seed in the East. Both clubs are sitting on 37 points. The Revs and Reds are currently two points behind the Red Bulls for third.

“It’s an early test to see what the playoffs are going to be like. Hopefully we make it there. These last games are going to be against tough teams on the road. it’s another test,” Farrell said. “We take it one at a time. Now we go back home and prepare for Orlando and get back after it.”

The Revolution will face a plethora of playoff contenders in the final two months. They have two matches with Montreal and one against Orlando, Toronto, NYCFC, Philadelphia, Chicago and the Red Bulls.

“From here on out, if we continue to win games, we know we’ll be in the playoffs and all we can hope for is we get the highest seed possible,” forward Charlie Davies said. “If we continue to play like we have, I think we will.”