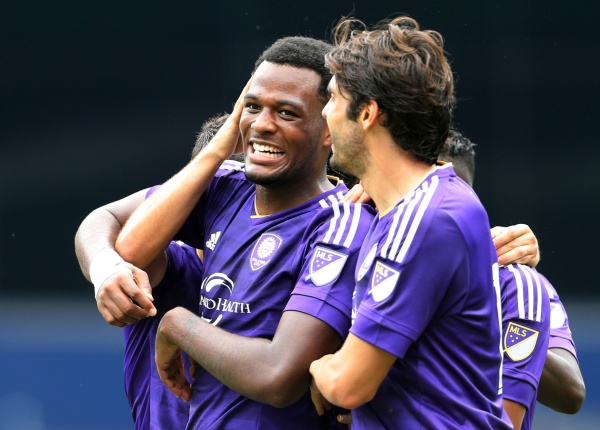 When it comes to this season’s MLS rookies, Cyle Larin is in a class all his own.

The Orlando City forward made that very evident in the month of July en route to earning honors as SBI MLS Rookie of the Month.

Despite missing time due to the Gold Cup, Larin asserted himself with one of the best rookie performances of all time in his first start back with the Lions. The Canadian star provided a hat-trick, just the third all-time for an expansion franchise. The second youngest player to score three time sin one game, Larin demonstrated his ability to score in a variety of ways, finishing from both close and long range.

Now with a rookie record-tying 11 goals on the season, Larin has notched another honor in the form of July’s SBI MLS Rookie of the Month, beating out Matt Polster and Fatai Alashe.

What do you think of Larin’s recent performances? How impressed are you with what he’s done? Which rookie stood out to you in July?