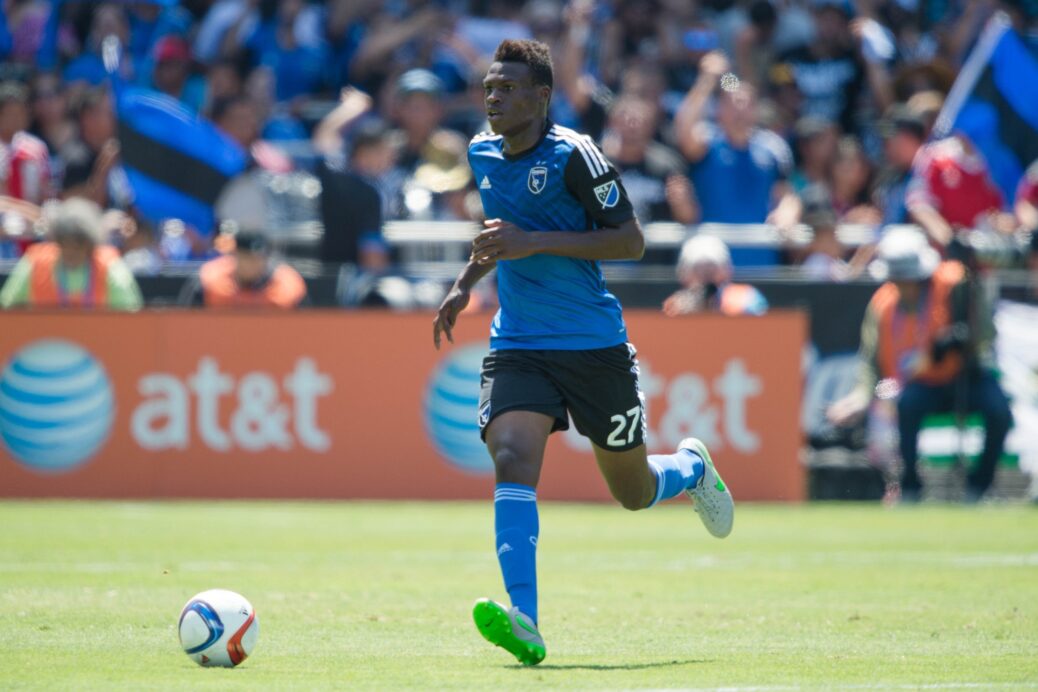 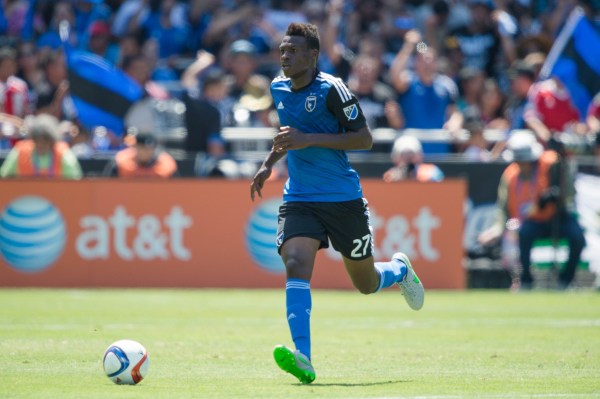 Despite being less than 20 games into his MLS career, Fatai Alashe continues to play a major role in the midfield of a San Jose Earthquakes team on the cusp of the playoff picture.

Alashe played an integral part in the Earthquakes’ pair of statement victories this past week, helping to knock off contenders in Sporting Kansas City and D.C. United en route to earning honors as the SBI MLS Rookie of the Week.

The Earthquakes rookie kickstarted his week with an assist in a surprising 5-0 demolition of Sporting KC while also marshaling the midfield with three interceptions and a pair of tackles. Alashe followed that performance up with 67 more minutes against D.C., making three more interceptions and helping the Quakes lock up a third straight cleansheet.

What did you think of Alashe’s performances? Agree that he was the best rookie this week? Which other first-year players stood out to you this past week?