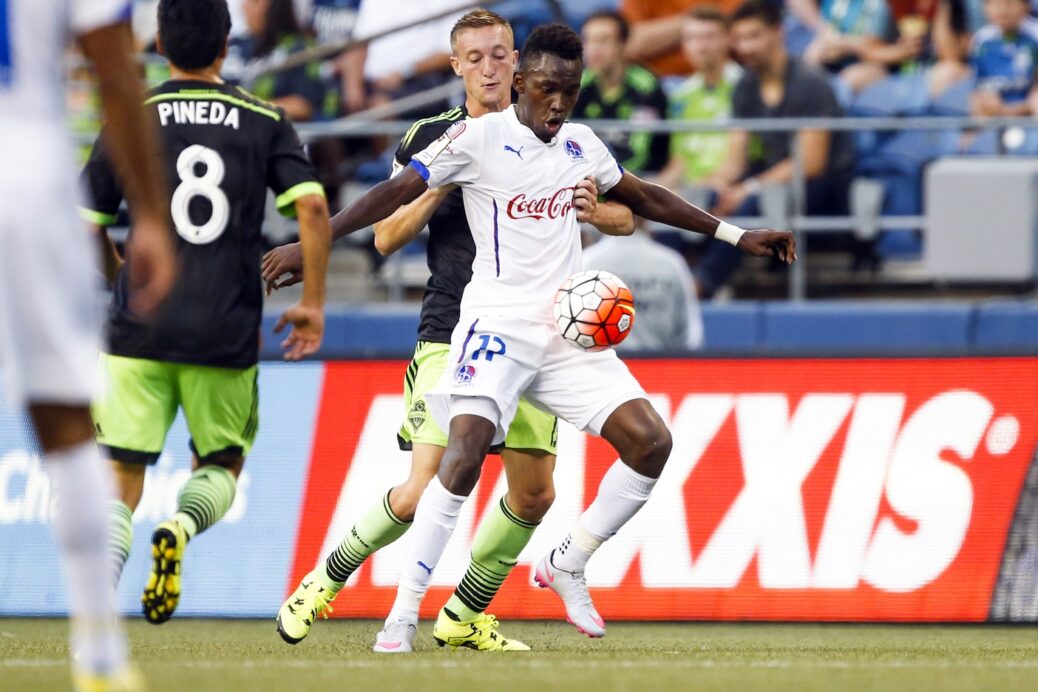 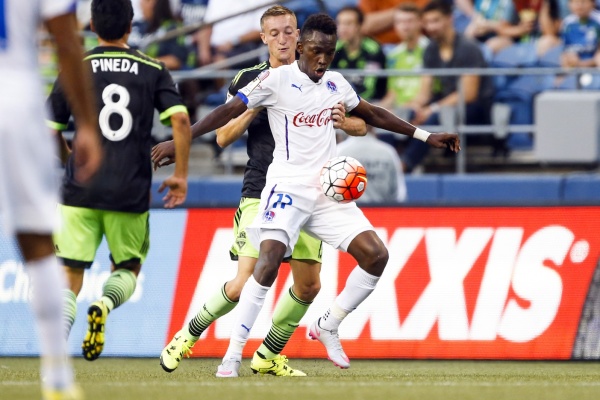 The Seattle Sounders’ won last week’s CONCACAF Champions League matchup with Olimpia by overcoming an early deficit with a pair of last-minute goals. On Wednesday night, the Sounders had no such luck.

In front of a racaus crowd in Tegucigalpa, Honduras the Sounders were defeated by Olimpia by a score of 1-0. The game’s lone finish came in the 60th minute via Alberth Elis, the same player who scored Olimpia’s lone tally in last week’s dramatic 2-1 loss.

Elis’ finish showed composure, as the 19-year-old forward collected a loose ball in front of net by taking a touch before firing past Seattle Sounders goalkeeper Troy Perkins, who was off his line. The shot deflected off a Sounders defender and into the back of the net, providing the crucial goal in a virtual must-win for Olimpia.

With the victory, Olimpia remains one point behind the Sounders with a game in hand. If the two teams were to finish level, Olimpia would now advance via the away-goal tiebreaker.

The Sounders certainly had their chance to tie the match late, though, as an Aaron Kovar free kick narrowly missed the head of a leaping Andy Rose. In total, the Sounders were only able to muster four shots, with only one of those on target.

In CCL play, the Sounders are now out of action until a September 23 clash with the Vancouver Whitecaps, while Olimpia takes on the MLS side one week prior.

The Sounders return to MLS play on Sunday for a Cascadia Cup showdown with the Portland Timbers.