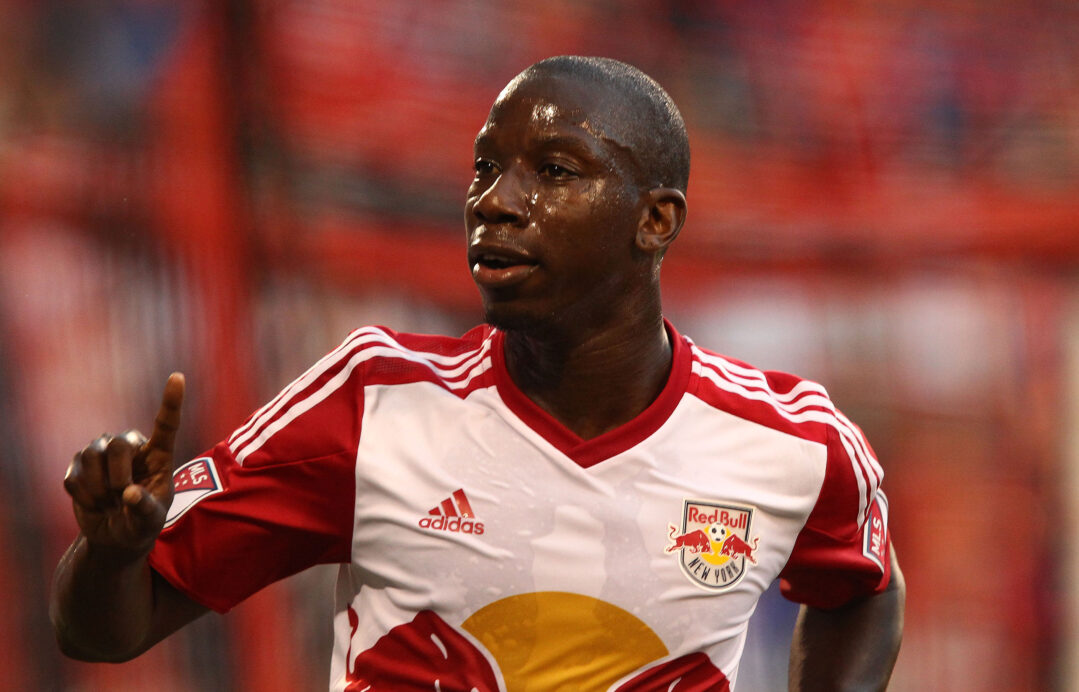 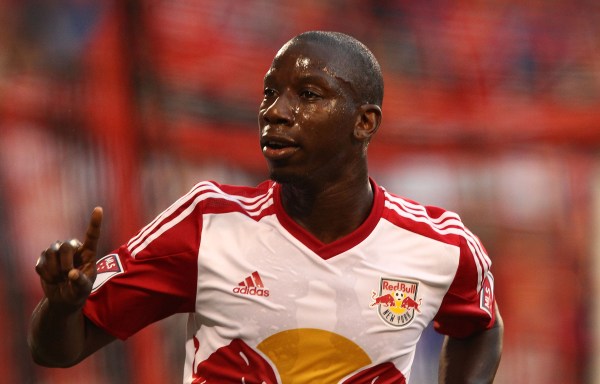 Bradley Wright-Phillips might not have an interest in playing for Grenada at the international level, but there is a chance he could suit up for another CONCACAF nation in the not too distant future.

Jamaica has began the process of trying to recruit Wright-Phillips ahead of its upcoming World Cup qualifiers in November. The 30-year-old Wright-Phillips was born in England, but has roots that trace back to Jamaica and make him eligible to play for the Reggae Boyz.

The Jamaican Football Federation reached out to the New York Red Bulls’ star striker back in August to gauge his interesting in playing for them, and Wright-Phillips is allegedly considering it by talking it over with his family.

“Yes, we have reached out to Bradley Wright-Phillips,” Jamaica team manager Roy Simpson told The Gleaner.

“Both parties agreed that it is OK to pursue the paperwork just in case he decides to take up the offer.”

Wright-Phillips, whose brother and father both played for England, has been one of the top scorers in MLS since joining the league back in 2013. He has 41 goals in 61 appearances for the Red Bulls, and tied the league’s single-season scoring record last season with 27 tallies.

The Reggae Boyz are hoping to be able to add Wright-Phillips to an attacking stable that already includes a fellow England-born attacker in Giles Barnes. Darren Mattocks and Deshorn Brown are other top forward threats that Jamaica head coach Winfried Schafer has at his disposal.

Jamaica is currently in the midst of trying to qualify for the 2018 World Cup. The Jamaicans just squeaked by Nicaragua, 4-3, on aggregate earlier this month to advance to the CONCACAF semifinal round. Jamaica first faces off against Panama in that round on Nov. 13.

Wright-Phillips – who has Jamaica international Kemar Lawrence as a teammate on the Red Bulls – has no set deadline by which he has to make a decision.

Earlier this year, Wright-Phillips turned down the chance to play Grenada, stating that he wanted to focus on the Red Bulls. The forward, who has 14 goals and seven assists so far this season, also said he was not sure if he wanted to play international soccer.

What do you think about Jamaica’s interest in Wright-Phillips? Should he jump at the chance to play international soccer? Do you see him playing for the Reggae Boyz? How would he fare in CONCACAF?