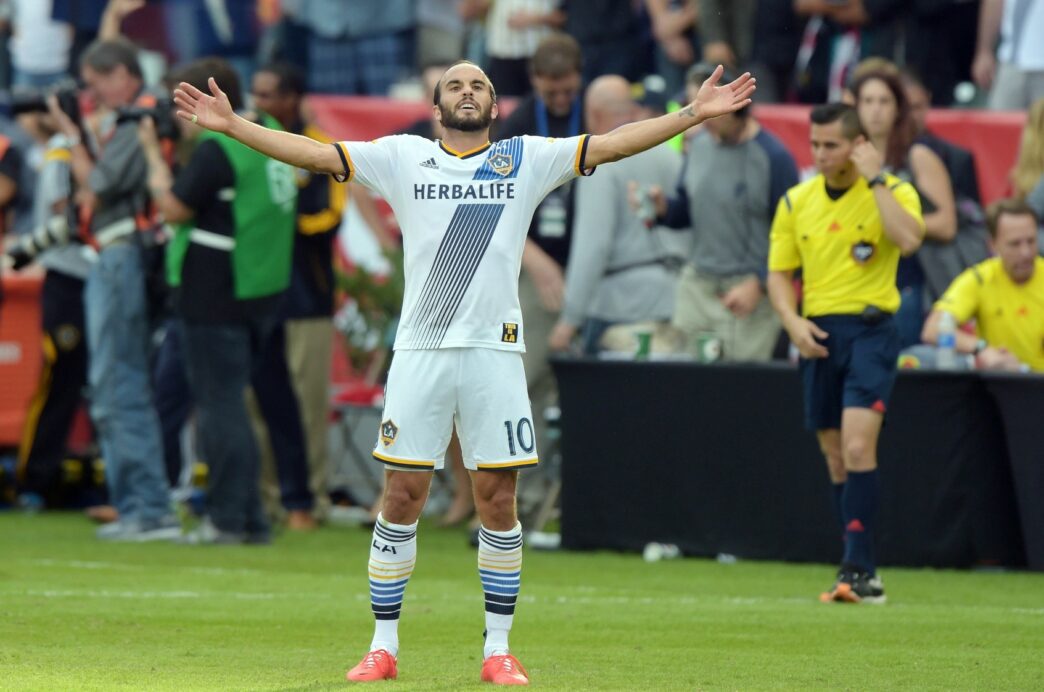 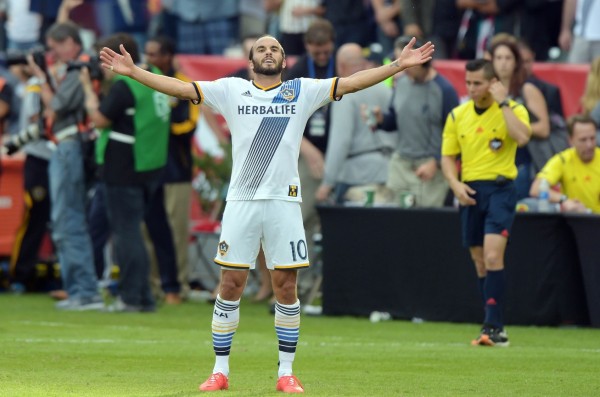 FIFA 16’s crop of Ultimate Team legends are set to be joined by a pair of American stars.

EA Sports announced Tuesday that Landon Donovan and Alexi Lalas have been added to this season’s group of legends available on XBOX in FIFA 16. The two are the first Americans to be recognized as legends in the soccer series.

Available in the game’s Ultimate Team mode, Donovan and Lalas’s addition take FIFA’s full crop of legends to 66, with changes in the game’s chemistry system making it easier for players to fit legends into their respective teams.

FIFA 16 is set to be released on Sept. 22, with Lionel Messi and U.S. Women’s National Team star Alex Morgan gracing the cover.

Check out a video of Donovan, Lalas and this year’s other legends below:

What do you think of Donovan and Lalas’ additions? What players do you expect to see added as legends in the coming years? Any other Americans deserving?