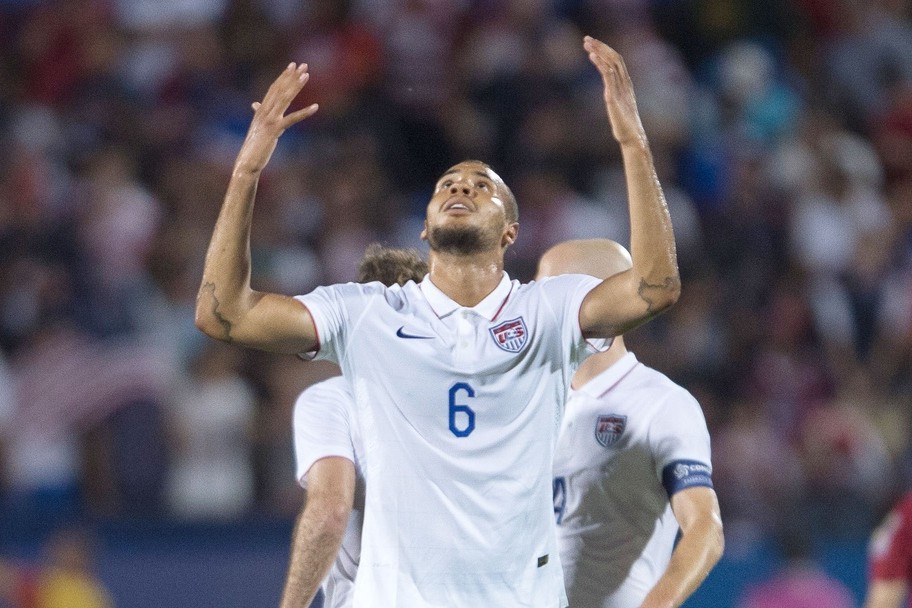 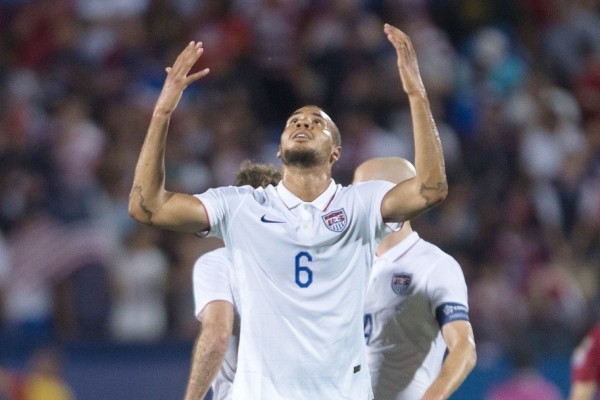 WASHINGTON – Last summer, John Brooks became an American soccer hero with his goalscoring performance at the World Cup, but its the lessons learned at this summer’s Gold Cup that have had the largest impact on the young central defender.

Despite all of his international experiences in Brazil, this summer’s Gold Cup provided Brooks with a variety of new challenges. Having never faced a CONCACAF side in his young international career, Brooks got his first taste of intra-confederation battles unlike any seen in his earlier appearances. Having never started in a major tournament, Brooks experienced the pressures and criticisms that come with being a major player in the heart of a disappointing U.S. defense.

With those experiences now in his back pocket, Brooks believes he is now much better for it. Having faced challenges from both his competition and his critics, Brooks now knows what to expect going forward, especially heading into October’s Confederations Cup playoff against Mexico.

“It was a completely different game. It was like war,” Brooks said of the Gold Cup. “Every game was like war. There were very tough games, very hard games. Of course, it helps to prepare for Mexico.

“Not only for Ventura and me, it went for the whole team a little bit unlucky,” Brooks added, “but you have to keep going, and that’s what I’ll do.”

Now, Brooks finds himself in the midst of a fight, one to reclaim his position as the USMNT’s starting centerback.

Ahead of Friday’s friendly against Peru, Brooks is just one of seven players capable of occupying a spot in the center of the U.S. defense.

On one hand, there are veterans like Omar Gonzalez and Matt Besler, two players with World Cup experience that could prove vital in October’s one-off against Mexico. On the other, there’s Brooks and Alvarado, a duo that has struggled together, but could be the key to the USMNT’s future.

Brooks says that, at least in training, things have not been so clear cut. Leading up to Friday’s friendly, pairings have been rotated, matching Brooks with Alvarado, Gonzalez and everyone in between.

Regardless of which combination earns the start this weekend, Brooks says the unusual amount of central defenders has bred even more life into an ever-changing competition. With time now dwindling ahead of Mexico, the battle in central defense has never been more fierce, as players like Brooks attempt to seize, or reclaim, the starting gig.

“We’re blessed with a lot of good centerbacks in different leagues, different environments,” Klinsmann said, “so that battle is ongoing since I took over, for more than four years. We continue that because we want them to be on their toes. We want them to be accountable for things that they’re doing with their club teams and, especially, when they’re with us.

“There’s no guarantee to anybody. It’s ongoing and we evaluate every training session, very intense training sessions, and we want to see their personality, their soccer-specific qualities and then we put the puzzle together as a team as well, so it’s fascinating, but it’s not easy for the players.”

Brooks certainly agreed with Klinsmann’s assessment of the difficulty, citing each player’s desire to show “a little more.”

With the experience of a challenging Gold Cup embedded in his memory, Brooks is looking to continue his evolution into a legitimate starting defender on the international level. Now battling with the best centerbacks the U.S. has to offer, Brooks says its up to him to re-earn Klinsmann’s faith by applying lessons learned in the coming months.

“Of course I was a little bit disappointed because everybody wanted more,” Brooks said, “but for me, it was good to learn. It was a new competition, a new type of soccer. They were very tough games, very hard games and I got a lot out of it.

“It’s always good when coach trusts in you. I try and pay him back with good games and try and go hard.”