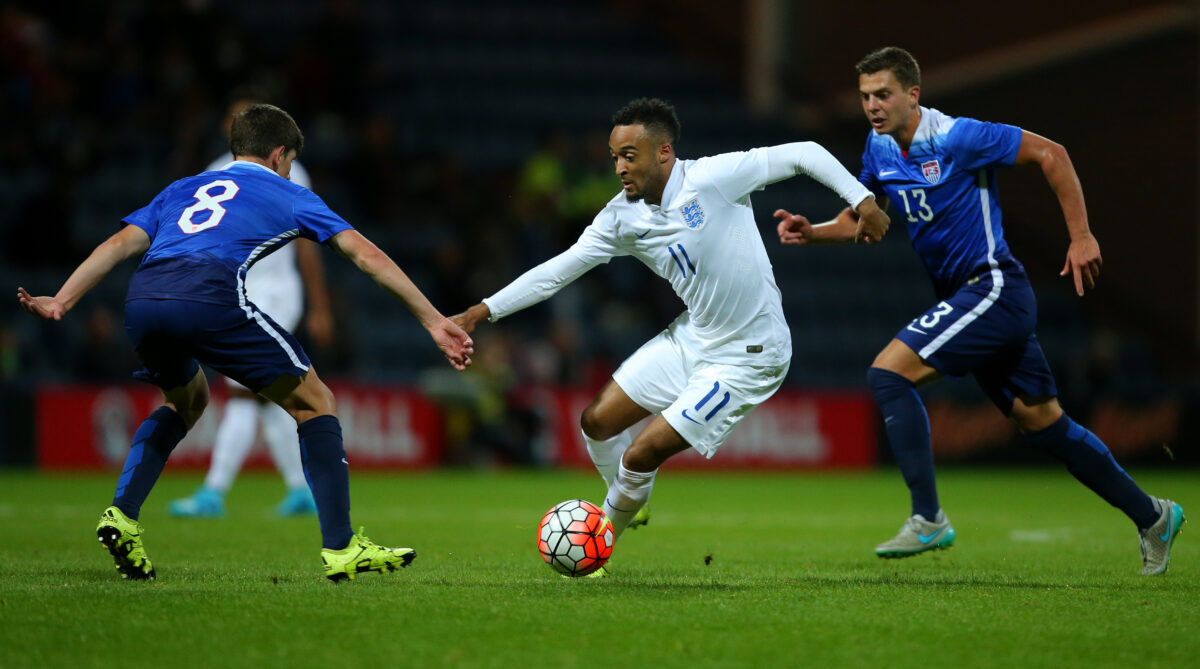 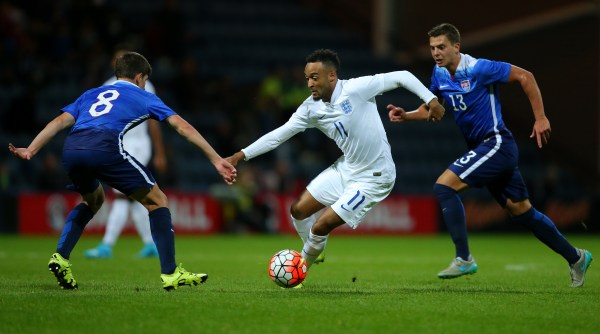 Just one month ahead of Olympic qualifying, the U.S. Under-23 Men’s National Team was saddled with a loss in the first of two tune-up friendlies.

Facing an England U-21 team that saw nine of 11 starters feature in the Premier League this past weekend, the U.S. U-23s were forced to settle for a 1-0 loss Thursday at Deepdale Stadium in Preston, England.

Having held England scoreless through the opening 70 minutes, the U.S. finally cracked by giving up a goal on a quick free kick.

Prior to Wilson’s finish, England remained the more dominant side in terms of possession, as the U.S. repeatedly looked to counter with the midfield duo of Emerson Hyndman and Wil Trapp leading the charge.

The forward pairing of Mario Rodriguez and Alonso Hernandez also proved menacing, twice nicking the ball off English defenders but failing to yield a true chance.

On the other end, it was starting goalkeeper Cody Cropper who was called into action several times, including a 25th-minute stop of Fulham’s Cauley Woodrow. Just seconds before the halftime whistle, Cropper stepped up again, keeping a curling free kick out to keep the scoreline level heading into the break.

From there, Steffen entered and provided steady hands as well, largely faultless on Wilson’s game-winner.

Following the loss, the U.S. returns to action next Tuesday against Qatar ahead of October’s Olympic qualifying campaign.