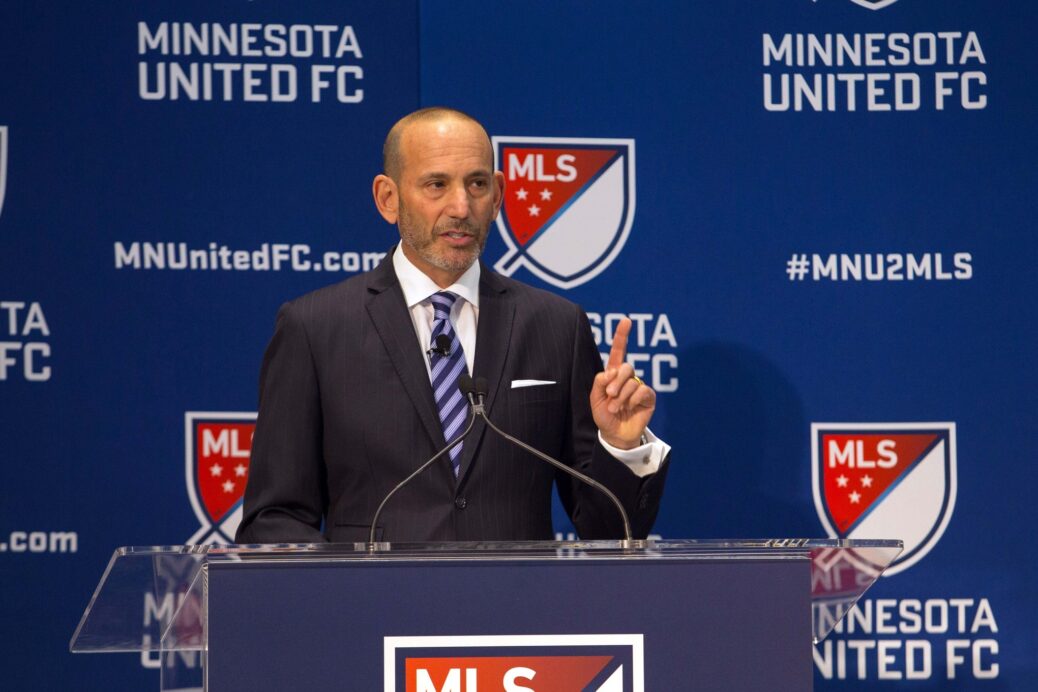 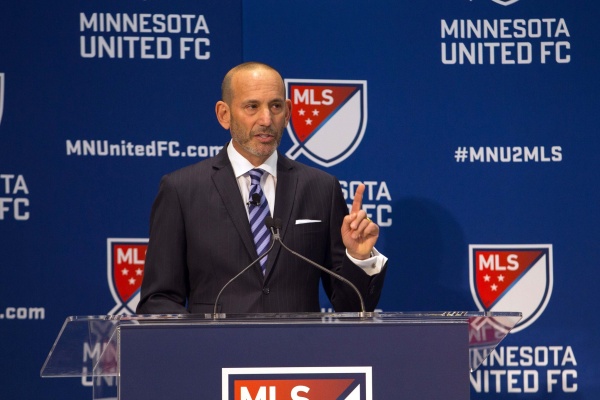 Atlanta United is set to join MLS in 2017, but it remains unclear which team, if any, will join it in making an arrival to the league in two years’ time.

Sports Illustrated reported Monday that MLS Commissioner Don Garber is in St. Paul, Minnesota, as the league continues to push for a more clear expansion picture. MLS is reportedly looking to bring Atlanta United in with a fellow debuting club – much like this season’s addition of Orlando City and New York City FC – but who that is remains to be seen.

As things stand, that club will not be the recently-named Los Angeles Football Club, as the team announced last week that it will not debut before 2018.

One potential option remains Minnesota United, but the club would likely need to have some sort of progress regarding a potential stadium. Preferring to enter the league in 2017, Minnesota United would reportedly have potential temporary options in the University of Minnesota’s TCF Bank Stadium and the Minnesota Twins’ Target Field.

Minnesota United is also reportedly nearing a deal for its own stadium on a 10-acre area in St. Paul’s Midway area. Garber is reportedly in town this week to assess the situation ahead of potentially lending the potential deal approval.

Citing the league’s continued goal of 24 teams by 2020, Sports Illustrated reported that the league could also make major moves if David Beckham’s Miami project continues to stall. In that scenario, the league could turn interest to Sacramento, while St. Louis and San Antonio remain more of a longshot.

What do you think of the report? How do you see the MLS expansion timeline coming together? Will any team fellow expansion club join Atlanta United in arriving in 2017?