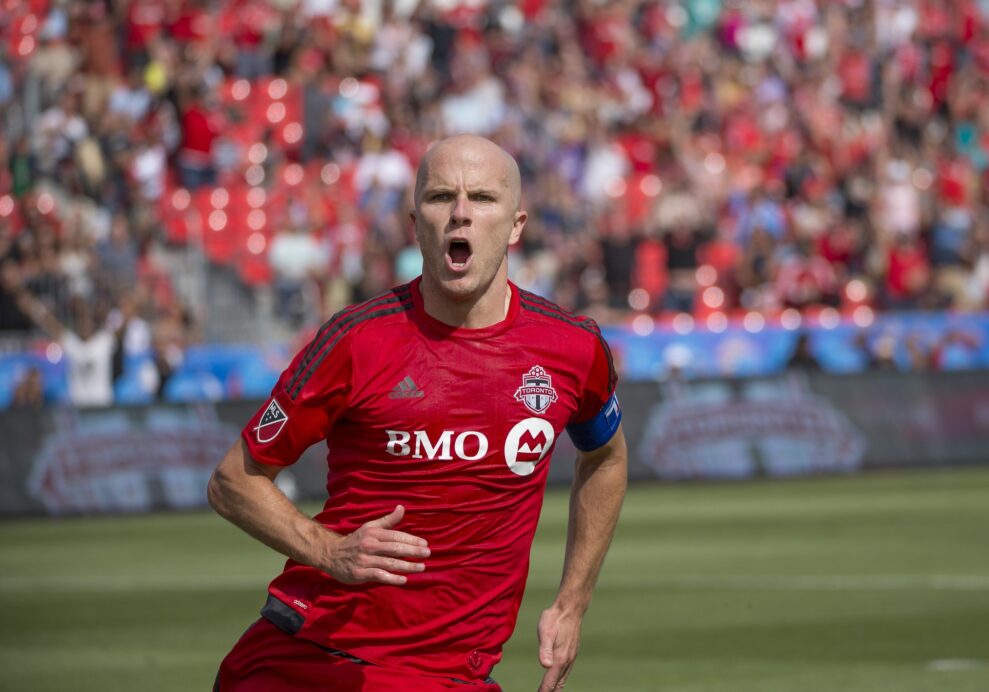 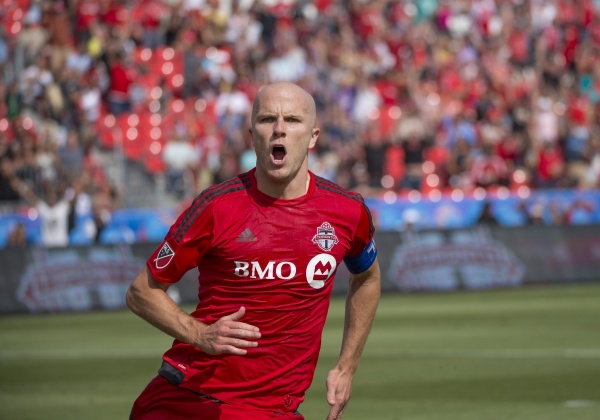 Despite having to push through a slew of international absences, several MLS teams are entering crunch time when it comes to the playoff race.

Headlining a slightly brief MLS weekend are the Seattle Sounders, who continue to battle for their playoff lives in a matchup against a weakened Toronto FC, while the San Jose Earthquakes look to continue to pressure the Sounders with a win over the lowly Philadelphia Union.

Meanwhile, the weekend also features a battle between contenders in the Columbus Crew and FC Dallas, with both sides looking to stake their claim in their respective conference’s elite despite fielding shorthanded lineups.

Elsewhere, Orlando City faces a must-win clash with the New England Revolution, while the Montreal Impact look to continue the club’s playoff push against the Chicago Fire.

Here’s a closer look at all MLS has to offer this coming weekend:

For Orlando City, it is now do-or-die.

Absent Kaka due to Brazil duty, Orlando City is now all but required to go into Gillette Stadium and snag all three points, as the playoff race becomes more and more bleak. Now winless in five, the hapless Lions have faded all the way to sixth, a position that is far from safe as the seventh-place Impact have three games in hand.

Now, Orlando City will need to snag points against a surging Revolution team, albeit one without Jermaine Jones. Unbeaten in five with four victories, the Revs are firmly planted in the middle of the playoff race, a positive place to be as Jones continues his return from injury following USMNT duty.

If the Montreal Impact are to stake their claim as a true playoff contender, Saturday’s game against the Chicago Fire is one that they’ll have to win.

Entering Saturday, the Impact are in pole position, entering one point behind sixth-place Orlando City with four games in hand. Like a majority of this season, Saturday is once again about putting those games in hand to good use against a Chicago Fire team that isn’t fully out of the playoff race.

The matchup could finally see the first start of Didier Drogba, as the Ivorian can finally give the Impact the boost the club desired when they signed the Chelsea legend several weeks back. If Drogba gets going, the Impact have the makings of a contender, but things have to come together in games like Saturday’s.

The Seattle Sounders are in the midst of a postseason race and will now have the benefit of taking on a Toronto FC team that enters shorthanded.

Entering the weekend, the Sounders sit level with the Earthquakes, who have a game in hand. The return of Obafemi Martins has proven a major boost, as the Nigerian star has scored three goals in as many games. In response, the results have improved, as the Sounders have emerged from their summer struggles with six points from three games.

Now, the Sounders look to take on a TFC team that will be without Jozy Altidore and midfielder Benoit Cheyrou, while superstar Sebastian Giovinco remains questionable due to injury. That leaves much of the creativity to be supplied by Michael Bradley in the center of the field, as the USMNT midfielder will remain this weekend ahead of Tuesday’s clash with Brazil. The Sounders, meanwhile, could opt to continue to rest Clint Dempsey ahead of the home stretch.

If recent form is anything to go by, the San Jose Earthquakes should mop to floor with the Philadelphia Union. However, this is MLS after all.

In what could prove to be a true trap game for the Quakes after picking up victories over the likes of Sporting Kansas City, D.C. United and LA Galaxy by a combined scoreline of 8-0. Staying at your peak through those contests is a marvel, but the question now becomes whether the Quakes can keep energy levels, and motivation, high.

To be fair, there should be no lack of motivation with the playoffs in sight. Sitting just behind the Sounders with a game in hand, the Earthquakes have entered striking distance thanks to Chris Wondolowski’s three goals in three games. Now, Saturday’s contest is about seizing the chance, as playoff teams can’t afford to drop points against the last-place Union.

Normally, a clash between high-flyers in the Columbus Crew and FC Dallas would be appointment television. However, Sunday’s clash has lost a bit of luster due to a series of absences.

The Crew enter Sunday without the likes of Kei Kamara, Wil Trapp, Justin Meram and Waylon Francis, while FCD will be without Fabian Castillo, Blas Perez, Tesho Akindele and Moises Hernandez.

With that being said, Sunday could be the continuance of Ethan Finlay’s coming-out party. Without Hernandez in the defense, Finlay should have free reign to terrorize the right side of the field, paving the way for Jack McInerney to continue his integration into the Crew lineup with the absence of Kamara.