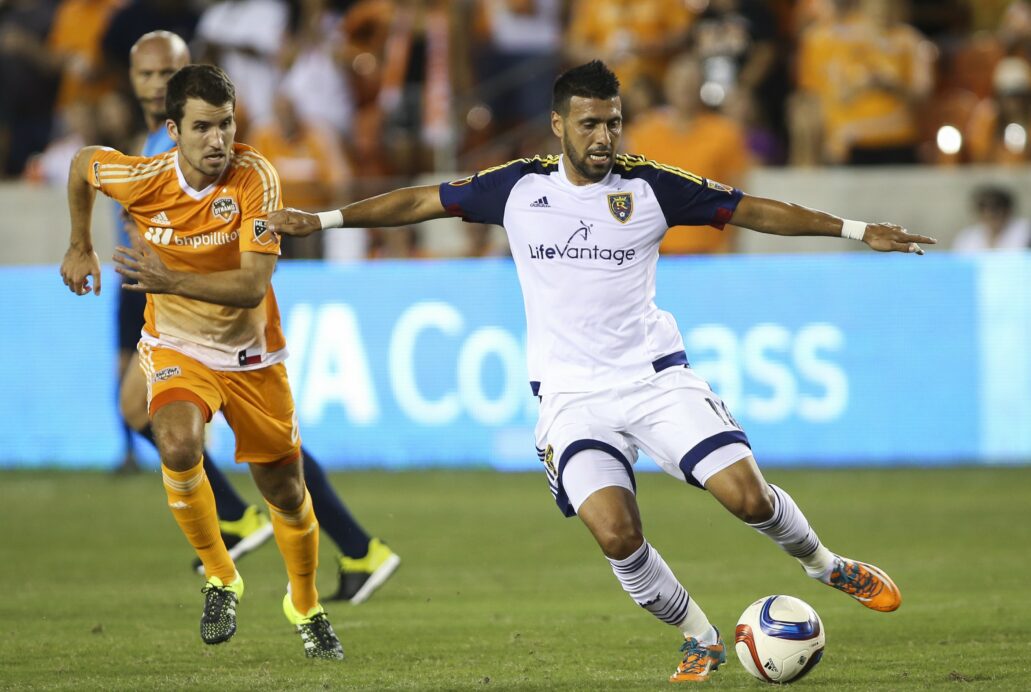 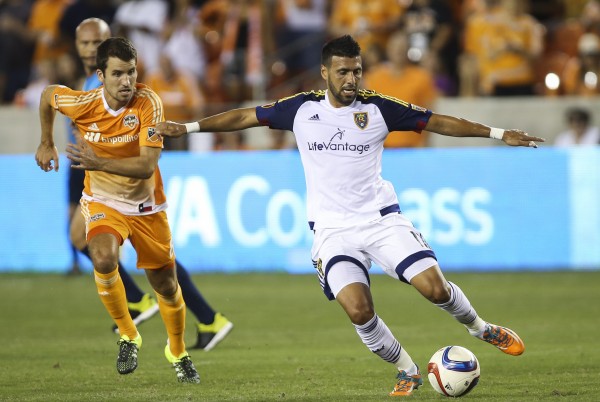 In what was a make-or-break game for both sides Saturday, Real Salt Lake walked away from BBVA Compass Stadium as victors.

Javier Morales was the man pulling the strings for Real Salt Lake, as the visitors cruised to a 3-1 win against the Houston Dynamo.

Morales’ seventh goal and 10th assist of the season helped RSL climb within seeing distance of sixth place in the Western Conference. RSL draws level with the Dynamo on points, 35, but is still six points behind the Portland Timbers, who currently control the final playoff spot.

Just inside the 22nd minute, goalkeeper Nick Rimando was called into action for Real Salt Lake, sticking his left leg out just in time to prevent the go-head goal from Ricardo Clark at point blank.

On the other end, Morales fizzed a dangerous free kick opportunity on frame seconds into first-half stoppage time, but goalkeeper Tyler Deric was up to the task and parried the blast to safety.

However, Morales wouldn’t be denied a goal before the break, as the midfielder calmly finished from the six-yard box after the ball bounced around in front of goal. The last kick of the half gave the visitors the lead, but the Dynamo almost equalized in the 46th minute.

Rimando was there again, though, to deny the Dynamo goal. The U.S. Men’s National Team goalkeeper made a spectacular reaction save to deny Brad Davis.

Davis and the Dynamo would rue that huge opportunity, as the visitors added another in the 51st minute. Devon Sandoval found himself and the ball free in front of goal, and the forward buried his second of the year with ease.

The Dynamo finally found an answer in the 65th minute, as referee Robert Sibiga whistled for an apparent handball on John Stertzer. Davis fired the spot kick into the roof of the net, giving his side some momentum.

That edge didn’t last long, though. Morales forced another dangerous opportunity three minutes later, and the 35-year-old Argentine assisted Juan Manuel Martinez for the team’s third of the evening.

The Dynamo head to PPL Park to play the Philadelphia Union next Sunday, while RSL plays Santa Tecla in CONCACAF Champions League play Tuesday before its meeting with the LA Galaxy next Saturday.