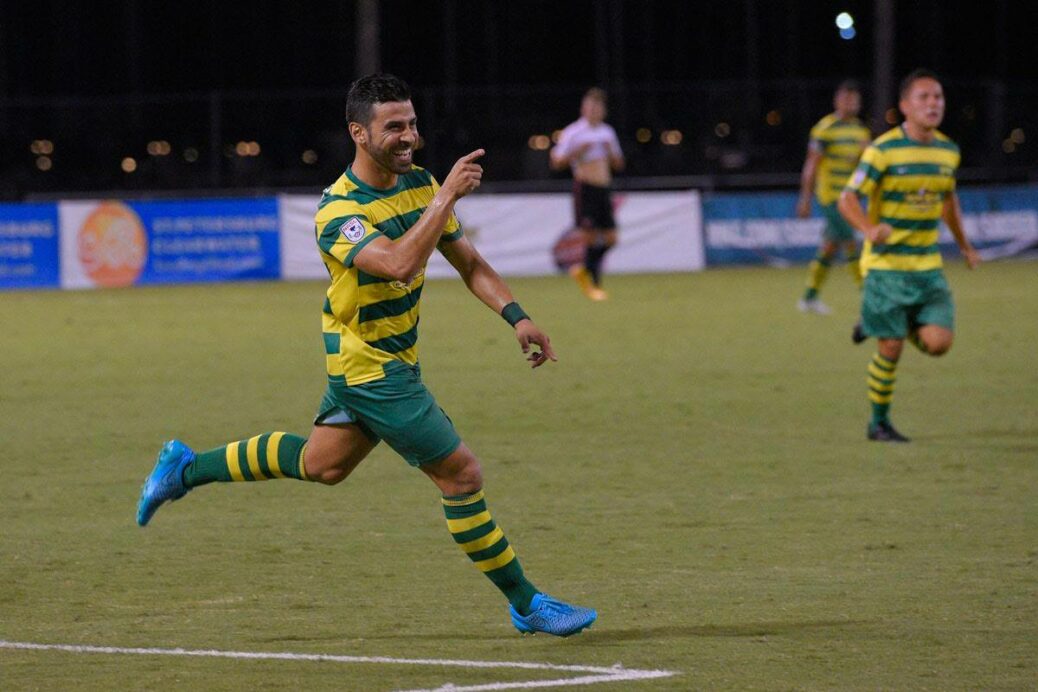 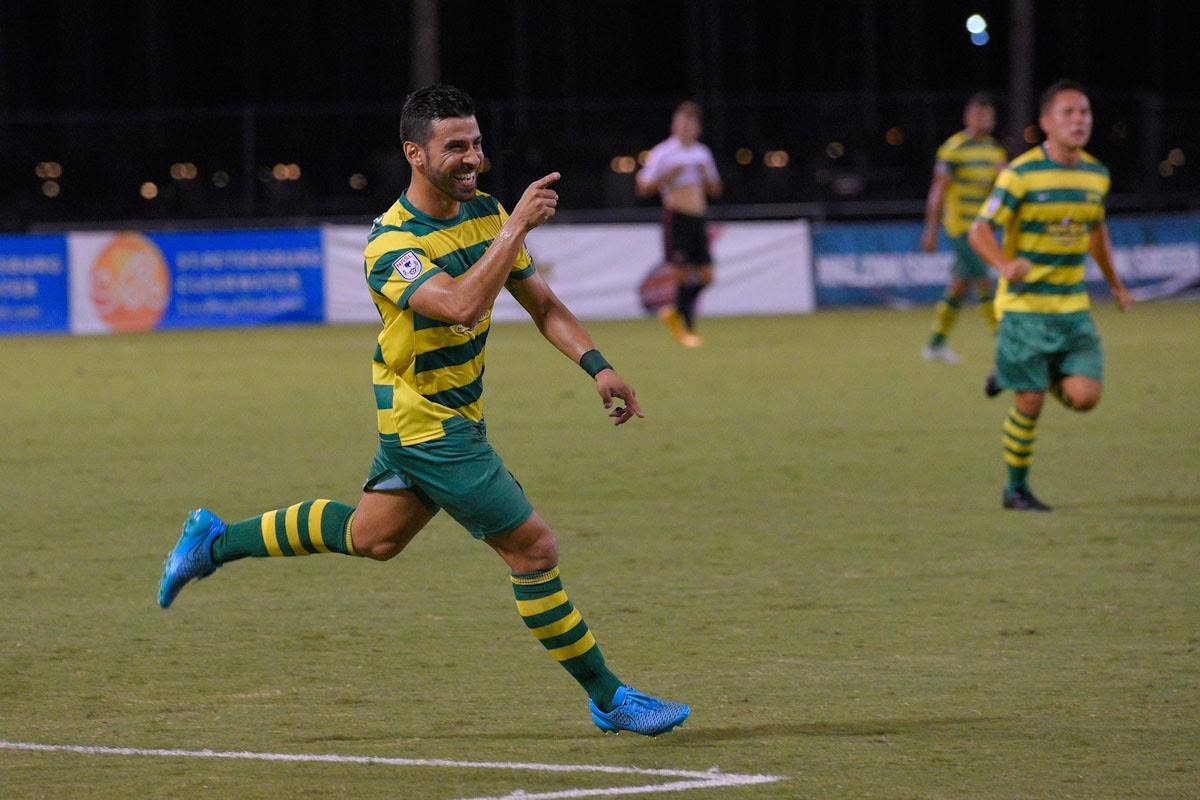 Minnesota United only mustered a scoreless draw at home to the New York Cosmos, missing a chance to stay level with the Ottawa Fury for first place in the Fall Season.

After a draw in Ottawa last weekend against the Fort Lauderdale Strikers, the Fury traveled to Florida with a point to prove. Marc Dos Santos’ men sprung to life in the second half to earn a road win that would keep them atop the fall standings.

The Tampa Bay Rowdies got back to winning ways at home, defeating the San Antonio Scorpions and jumping back into the final playoff spot.

Elsewhere around the league, the Atlanta Silverbacks began a postseason push with a narrow comeback win over the Carolina RailHawks, while FC Edmonton broke the hearts of Indy Eleven fans with a decisive road victory.

Here’s a closer look at the results from this weekend:

The Atlanta Silverbacks came from behind at home on Saturday, defeating the Carolina RailHawks 2-1 to jump into the postseason race.

Just one minute into a match that the Silverbacks needed to win to keep playoff hopes alive, goalkeeper Steward Ceus made a horrifying mistake to put his team down, 1-0. The goalkeeper kicked the ball right off of the body of advancing RailHawks midfielder Tyler Engel and right into the back of his own net.

Two goals in three minutes put the home side in front, though, with the first coming in the 31st minute. Silverbacks attacker Jaime Chavez picked a pass to Pedro Mendes at the top of the box, and Mendes fired a low strike off the goalkeeper’s hands and into the net.

Chavez was again the man with the assist for the game-winner in the 34th minute. Chavez controlled the ball with his back to goal and laid a ground pass off to Kyle Porter, who smashed a shot to the far post.

A stroke of luck for the Fury and a lack of composure from the Strikers gave the Canadian side a 2-0 win on the road.

Fury striker Aly Hassan got things started in the 52nd minute. Sinisa Ubiparipovic poked the ball through an opposing defender’s legs to find the feet of Hassan, who pushed the ball away from his man and fired a shot off the keeper’s hands and in.

The Strikers went down to 10 men in the 72nd minute, after Brazilian defender PC drew his second yellow card of the match.

The visitors took advantage of the situation, as assist-man Ubiparipovic became a goal-scorer in the 81st minute. Fury midfielder Mauro Eustaquio picked up the ball in his own box and launched it to an advancing Tom Heinemann on the right flank. Heinemann cut inside and laid a ball off to Ubiparipovic, and the Bosnian midfielder struck a low shot through traffic from distance to double his side’s lead.

Two goals in the second half handed FC Edmonton a road victory over Indy Eleven on Saturday night. The 2-0 win would see the Eddies stay within two points of the final playoff spot.

Daryl Fordyce opened the scoring for the visitors in the 55th minute. Eddies midfielder Johann Smith received the ball on the left flank and poked a ball through to Jamaican speedster Lance Laing. Fordyce collected a driven cross from Laing and shot through the goalkeeper’s legs for the lead.

Poor decision-making from an Eleven defender led to the second goal in the 85th minute. Don Smart cleared the ball to the center of the field, where Fury substitute Ritchie Jones was waiting to pick it up and slide it to Sainey Nyassi to smash home from the top of the 18-yard box.

The Tampa Bay Rowdies rose to fourth place in the combined standings after a 2-0 victory over the San Antonio Scorpions at home on Saturday.

Following a narrow loss to the Eddies last weekend, the Rowdies got off to a slow start but found form late to get the job done against the Scorpions.

In the 50th minute, Corey Hertzog scored the first goal with a penalty kick after a Scorpions defender was called for handling the ball in the box.

The second goal came in the 88th minute, after Darnell King won the ball in his attacking third. King charged into the box and gave a driven pass to Darwin Espinal, who had his shot blocked. Rowdies central midfielder Juan Guerra was there to pick up the rebound, though, and smash it past the Scorpions’ goalkeeper.

UNITED DRAW WITH COSMOS AT HOME

Minnesota United set a club record in attendance on Sunday, as 9,418 came out to NSC Stadium to watch their side play to a scoreless draw against the New York Cosmos.

Both sides created plenty of chances in this spirited affair between the two top sides in the combined standings.

The visiting Cosmos had a second minute chance denied, as United goalkeeper Sammy Ndjock put a dipping header from Lucky Mkosana over the bar.

Cosmos goalkeeper Jimmy Maurer had his own role to play, keeping United’s Alejandro Vela from scoring a late winner with a talented close-range save in the 84th minute.

With the result, the Cosmos hold a three point lead over United in the race for the top playoff seed.