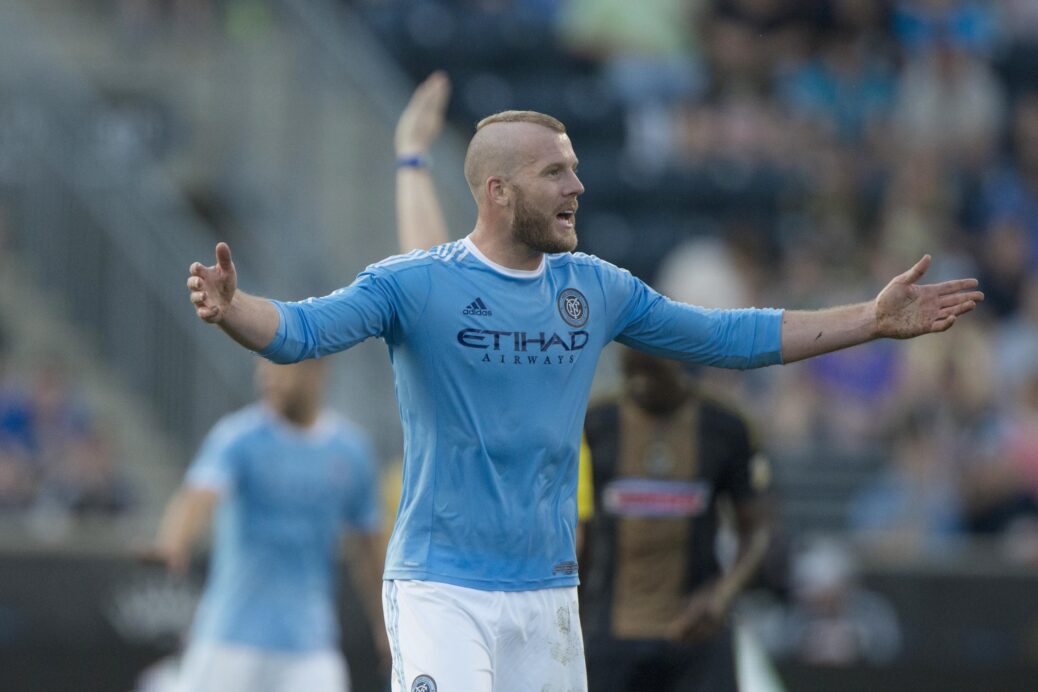 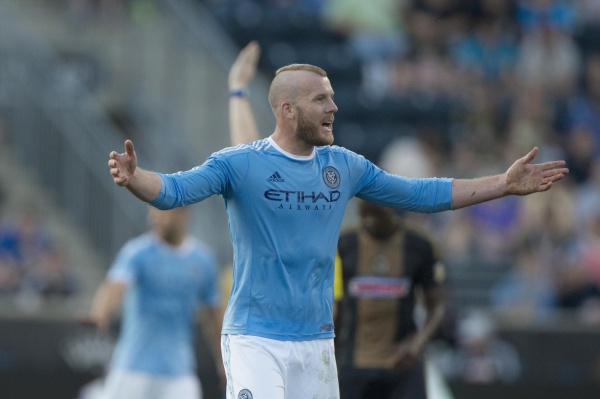 After descending further and further down the club’s pecking order, Adam Nemec’s time with New York City FC has come to an end.

NYCFC announced Monday that the club has mutually parted ways with the Slovakian forward, who made nine appearances and eight starts for the club. After starting six of the club’s first eight games, Nemec had played just seven minutes since June 6.

Late Monday evening, Eredivisie side Willem II announced that they had signed Nemec to a one-year contract.

“First and foremost, we’d like to thank Adam for his hard work and contributions to New York City FC,” said head coach Jason Kreis. “We believe this move is best for both Club and player. We all wish him well for the future.”

Nemec failed to score or provide an assist in MLS, firing 13 shots with only three coming on target.

What do you think of Nemec’s departure?