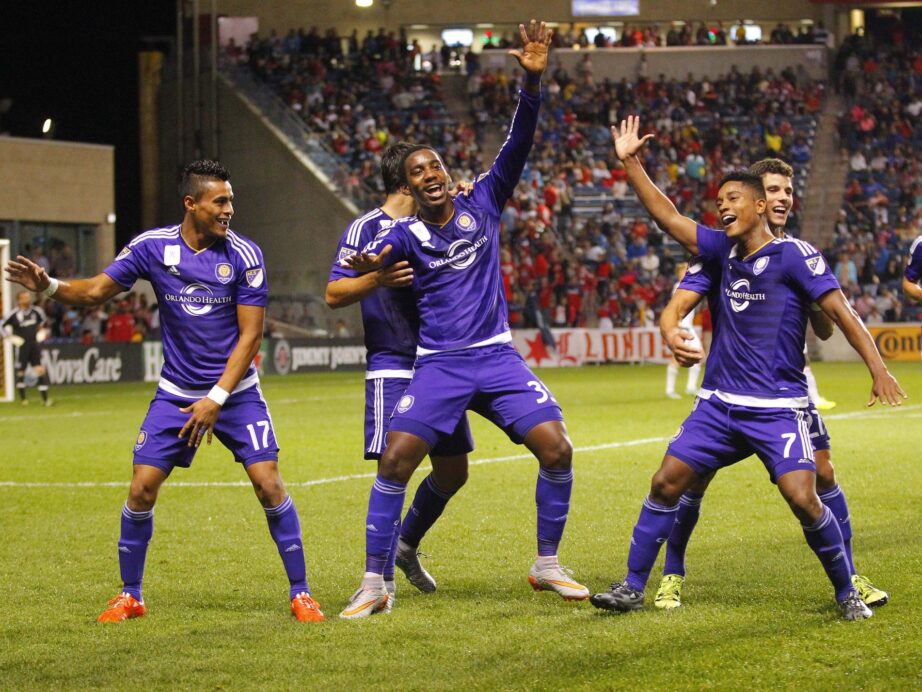 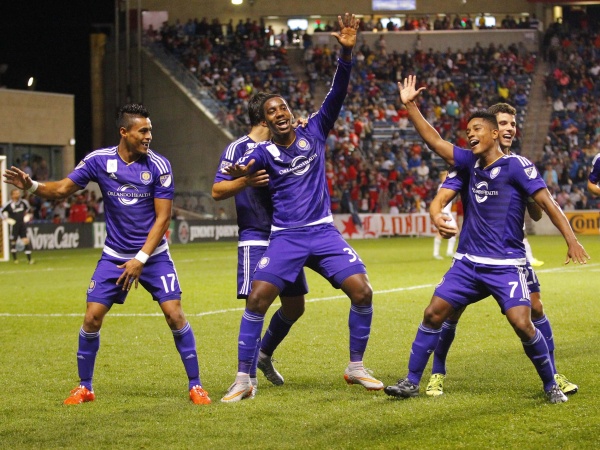 With playoff hopes hanging in the balance, Orlando City found its hero Saturday in the form of Bryan Rochez.

The Honduran forward provided the lone goal, an 86th-minute winner, to lead Orlando City to a 1-0 road win over the Chicago Fire Saturday at Toyota Park.

Receiving the ball on the right side of the field following a turnover, Brek Shea drove a cross straight into the center of the Fire box. On the end, Darwin Ceren got a foot to it near the spot, but failed to properly corral the ball in. Luckily for the Lions, Rochez was there to pounce, ripping a shot past Jon Busch for the game’s lone goal.

The goal was Rochez’s second of the season, with both coming in the past two games.

With the win, Orlando City sits one point behind the Montreal Impact and five points behind Toronto FC through 30 games, with the two fellow contenders having played 27 and 29 games, respectively. The Fire remain on 27 points through 29 games.

Both sides had their share of chances early, with the Fire’s Patrick Nyarko on the end of an early opportunity before Orlando’s Carlos Rivas smashed a shot off the bar in the 18th minute.

The second half proved to be in favor of the Fire, as the hosts created 14 shots to Orlando City’s eight throughout the night.

Yet the best opportunities fell to Orlando City, with Busch coming up big to keep a point-blank shot from Cyle Larin out of the back of the net in the 71st minute. However, 15 minutes later, Busch was left helpless, as Rochez’s winner proved the difference on the night.

Orlando City’s push towards the playoffs continues Friday night with a visit to the New York Red Bulls, while the Fire look to rebound Wednesday with a midweek clash with the Montreal Impact.