Race to the Supporters’ Shield: Galaxy jump into lead while contenders fall behind 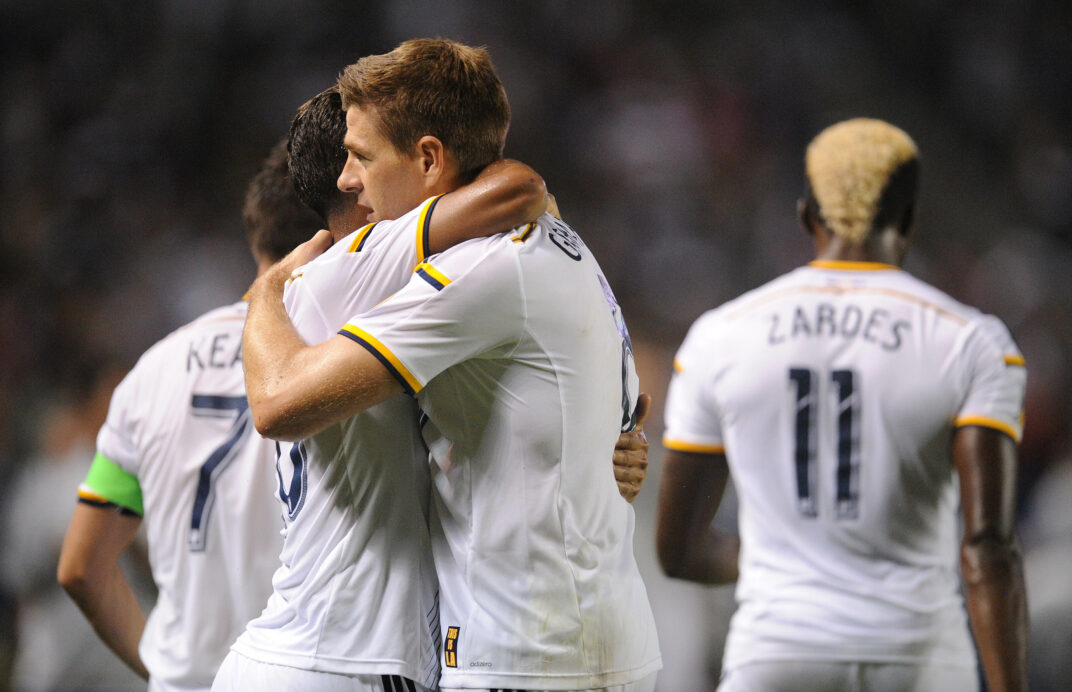 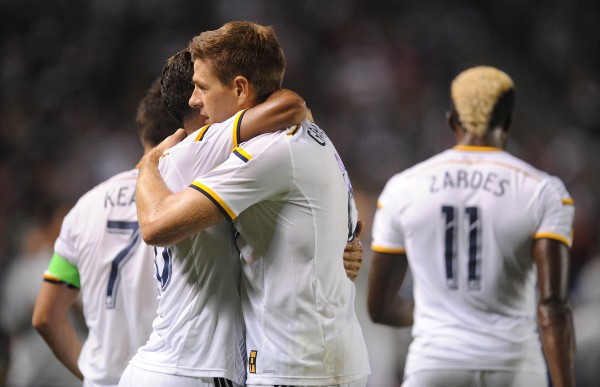 Week 30 in MLS had many of the Supporters’ Shield contenders post below-average results, but the reigning MLS Cup champions took the biggest step toward attaining the regular season prize.

The LA Galaxy had been on a slump heading into Sunday’s affair against FC Dallas, but they erased those concerns immediately, scoring two goals in the first 15 minutes before eventually winning 3-2 at home.

Meanwhile, the Portland Timbers were the only other contender to win over the weekend, but it will need more of the same if it wants to claim the Shield by the end of the year. The New York Red Bulls, 48 points, and FC Dallas, 47 points, each have five games remaining, two more than the Galaxy, who have 50 points thus far.

Week 31 has plenty in store for the race to the Supporters’ Shield, and depending on how games play out, a trio of teams could be eliminated from contention — including the Timbers, Sporting KC and D.C. United. 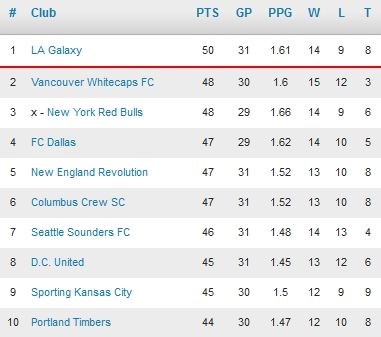