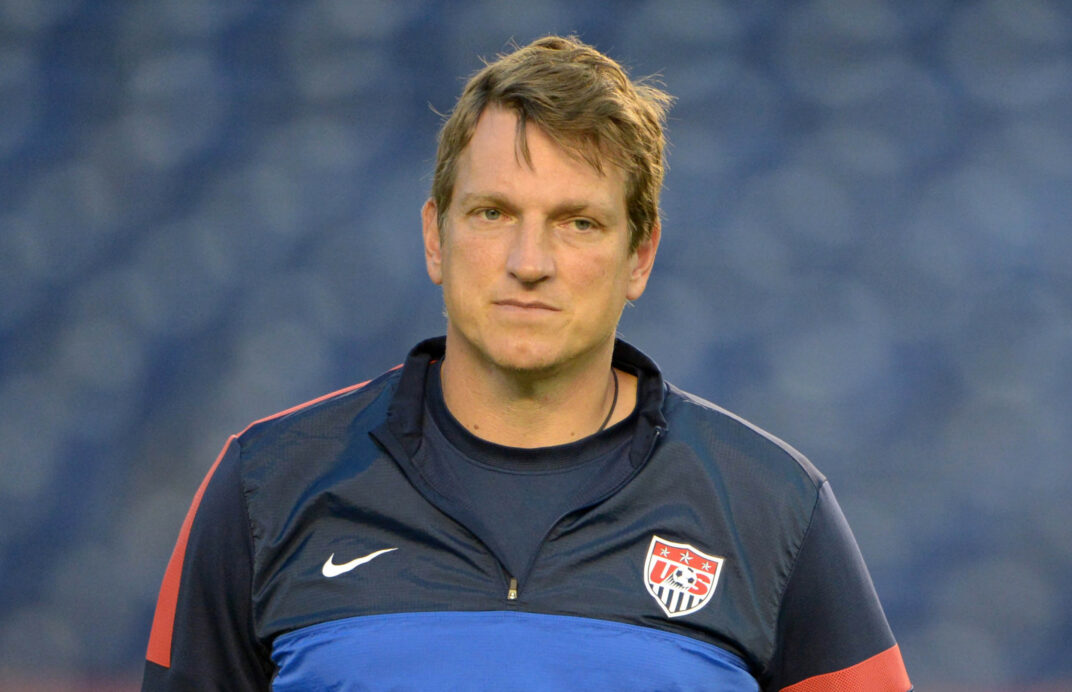 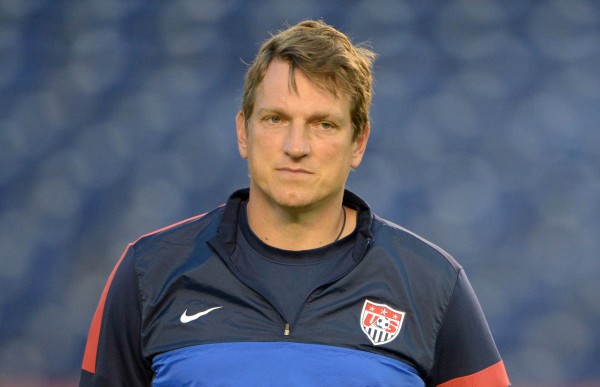 Having announced his roster for the upcoming Olympic qualifiers, Andi Herzog’s focus can now turn to the task at hand.

After infamously missing out on the 2012 Olympic games, a new cycle of qualifying is just around the corner for the U.S. Under-23 Men’s National Team. That process began in earnest Friday, as Herzog revealed a roster of 20 players tasked with leading the U.S. through the upcoming CONCACAF qualifying tournament.

Set to kick off against Canada on October 1, Herzog is happy with the roster assembled, despite the difficulties that came with putting together a diverse, yet talented, group.

“For us it was important that we find the right balance between attacking players and defensive-minded players,” Herzog told U.S. Soccer. “Because there are no FIFA dates for the first week of the tournament, there were challenges. We had discussions with a lot of teams, and while some clubs didn’t release their players overall we received a lot of support, especially from MLS.

“Until (Thursday) we were focused on getting the roster together, and there was a lot of competition for spots. Of course a few players will be disappointed that they didn’t make the roster and I understand, but we can only have 20 players on the roster and only 17 field players, so they weren’t easy decisions. Now we have to be focused on the games and we have to win.”Playing the tournament on home soil, the U.S. is among the favorites to emerge from qualifying to claim a spot in the Olympic games. Starting with Canada, the U.S. will then take on Cuba and Panama on Oct. 3 and 6, respectively.

For many U-23 players, the rigors and challenges of a tournament are unfamiliar. Played on short rest with high pressure, it’s difficult to replicate the trials and tribulations that the team will face in qualifying.

Yet, Herzog remains confident, having already seen nearly every single player on the roster play in similar scenarios. Six members of Herzog’s squad took part in this summer’s Under-20 World Cup run that saw the U.S. march to the quarterfinals. On the other hand, many of the remaining players featured in the Toulon Tournament, gaining valuable tournament experience against several of the world’s top youth teams.

“These games were important for the players to make an impression,” Herzog said. “We got a couple new players in after the U-20 World Cup, and we had a camp in England to see them and the other players together. The Toulon Tournament was very special and we finished third out of 10 good teams, so I was impressed. For us that tournament was important because we had four games in seven days, and playing every two days will be similar to the schedule we have in qualifying.

“I think over the last couple of months the players had a very good working attitude and a lot of passion,” Herzog added. “They did very well and worked really hard and made it easier for us. This is a real ambitious group of players and hopefully we do well in the qualification.”

The U.S. may be ambitious, but it is nearing time to turn those ambitions into practice.

Having been made fully aware of the fallout of last cycle’s failures, Herzog knows the pressure that will be felt in the coming weeks. Inspired by the performances of both the U.S. Men’s and Women’s National Teams in recent World Cups, Herzog believes his U-23 team has the opportunity to be the next success story in U.S. soccer.

“With every youth national team, it doesn’t matter if it’s the U-17, U-20, or with the Olympic team, you always want to compete at the highest level with the best teams in the world,” Herzog said. “For everyone, I think it’s a dream to participate in the Olympic Games and it’s a great opportunity for us.

“But first we have to do our job and win the first game against Canada, which would make it a little bit easier for us because with a good start you get more and more confidence.”