USMNT rises to No. 28 in latest FIFA Rankings 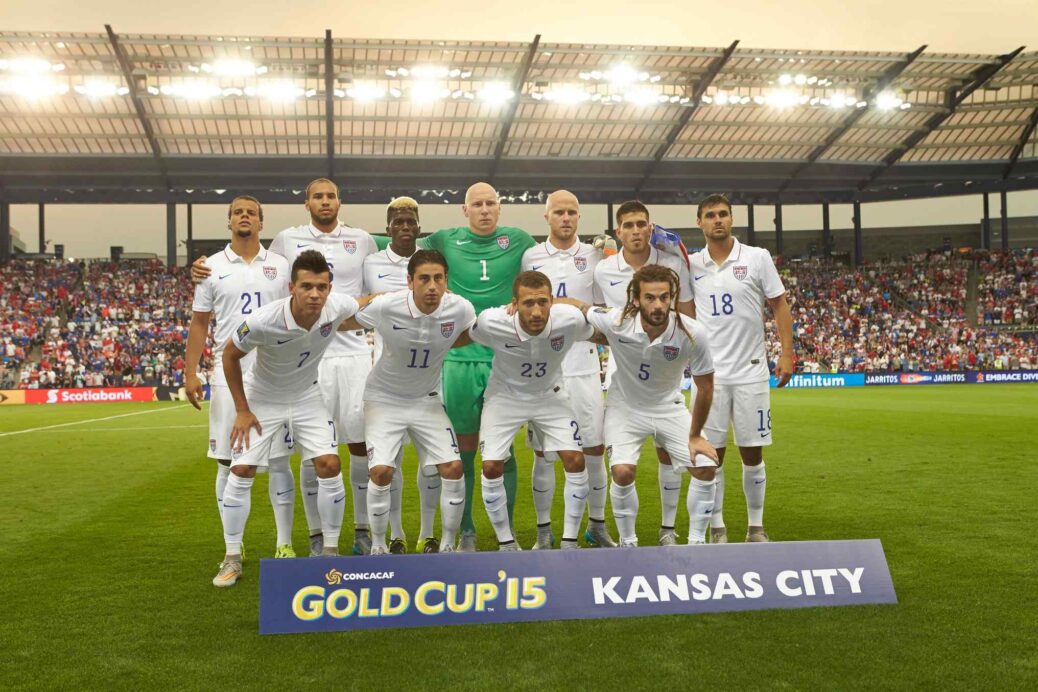 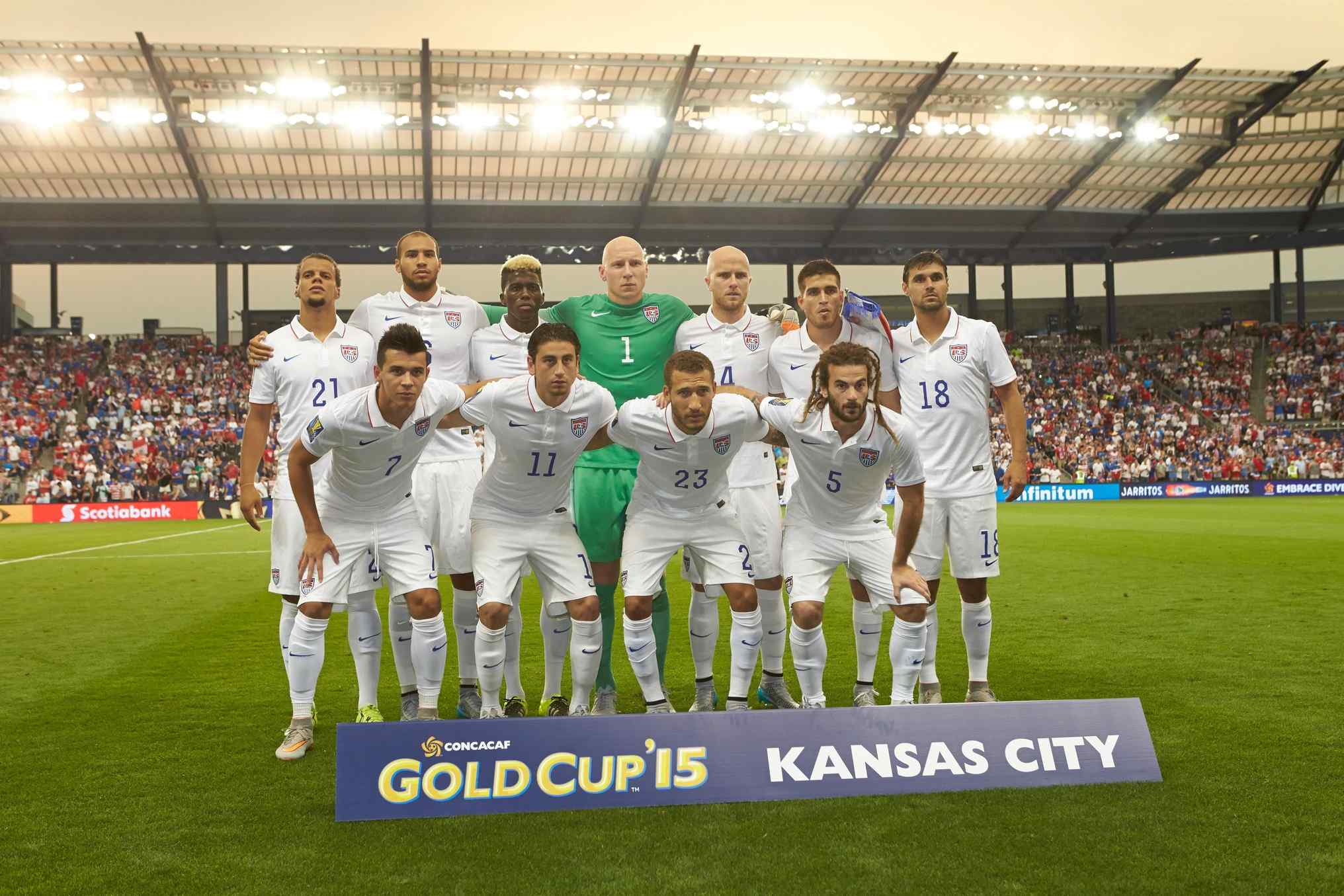 On Thursday, FIFA published their September world rankings, and the USMNT moved up one place to No. 28 in the rankings, one spot behind Ghana and one ahead of Ukraine. The U.S. moved up mainly due to a two-place fall for Bosnia and Herzegovina.

Within CONCACAF, the USMNT remain in second place behind Mexico, which is at No. 26. Costa Rica dropped one place to No. 39, Jamaica moved up three places to No. 52, and Trinidad and Tobago moved up two places to No. 54, rounding out the top five in the region.

Around the world, Chile made history by moving up two places to No. 8, while England dropped to No. 10, behind Wales. The top ten consists of Argentina, Belgium, Germany, Colombia, Brazil, Portugal, Romania, Chile, Wales and England, in that order.

The USMNT face Peru on Friday at RFK Stadium in Washington D.C., and then they face Brazil at Gillette Stadium in Foxborough, Mass. on Tuesday, ahead of a key match against Mexico at the Rose Bowl in Pasadena, Calif. on Oct. 10.

What do you think of this news? Glad to see the U.S. gaining back ground? How far do you think they can grow in the rankings this fall?