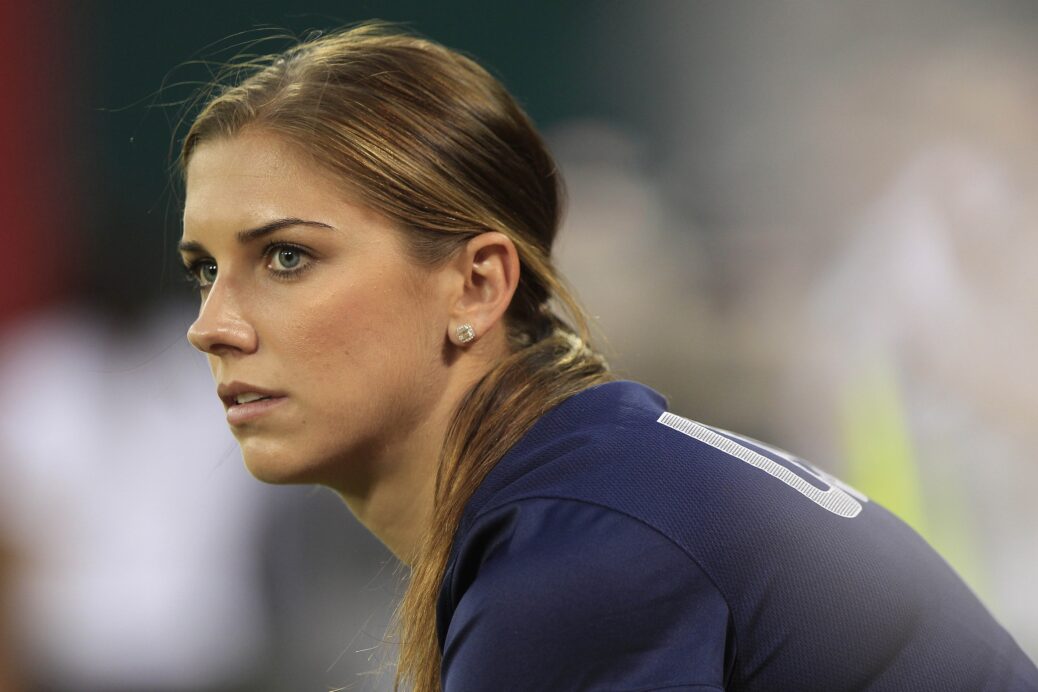 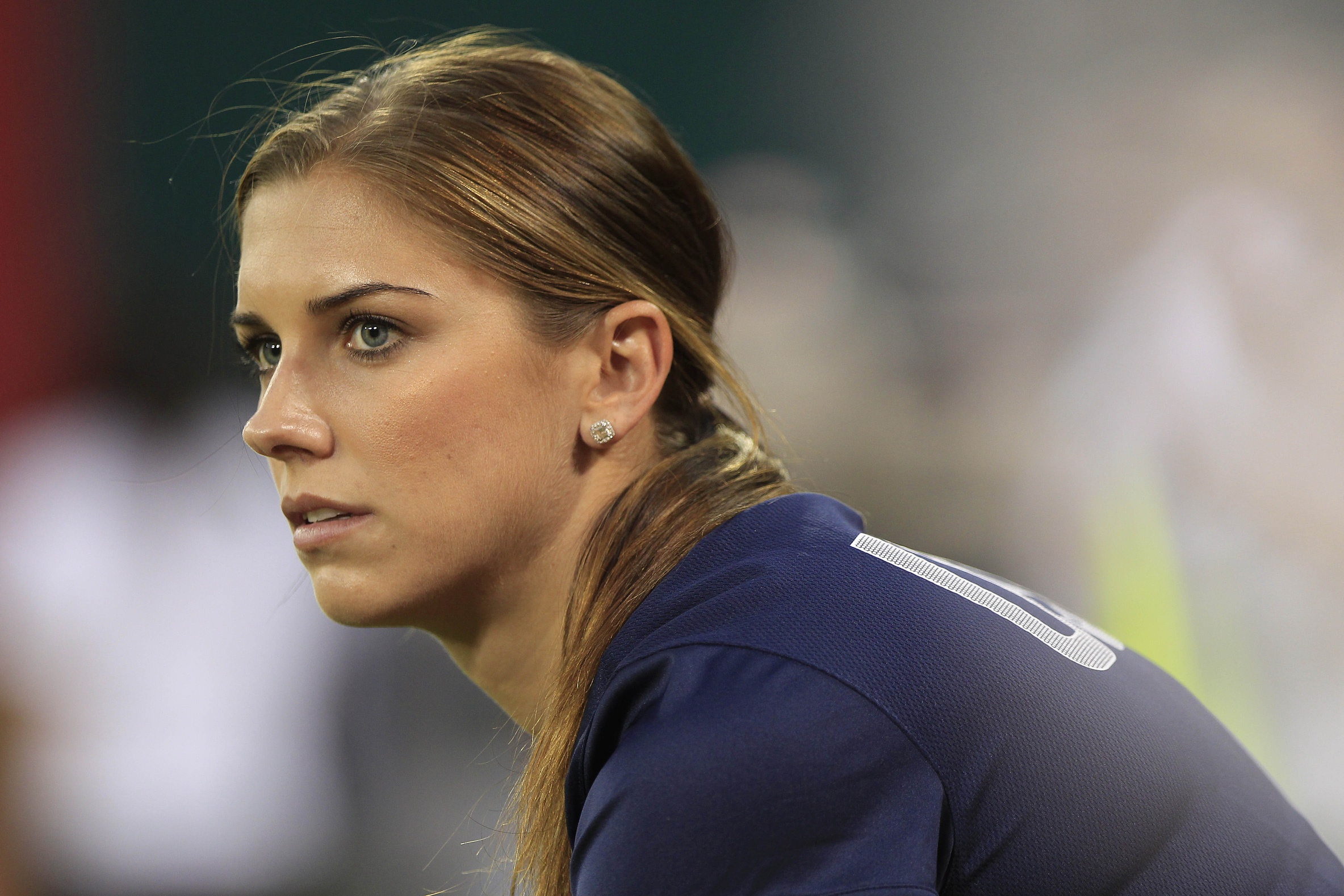 ORLANDO, Fla. — If you wondered if Alex Morgan considered a move to the Orlando Pride a dream come true, she might say it was.

Morgan could also add that her move to the Pride was more about finding a place to settle into and call home for the long term after playing several years across the country with various clubs. After all, her husband, Servando Carrasco, plays for MLS outfit Orlando City.

“It’s a relief, this is where my journey is suppose to take me,” Morgan told reporters after being introduced as one of the Pride’s first players. “I feel really happy to call Orlando my home … in season, offseason, it doesn’t matter, I’ll be with this community.

“It’s difficult being also married to a professional athlete. You find yourself having a couple of homes around the country, you find yourself not really knowing where to go home for the holidays. It’s exciting to also have one home with my husband. I’m really excited that the ownership isn’t content in where they’re at.”

Morgan, who was also joined by Kaylyn Kyle, was traded from the Portland Thorns to the Pride in exchange for the rights to a first expansion draft selection, first-round selection (No. 1 overall) in the 2016 NWSL College Draft, and one international roster spot for the 2016 and 2017 seasons.

Sarah Hagen was also traded to Orlando from FC Kansas City. Orlando will receive the No. 15 pick in the second round of the 2016 NWSL College Draft as part of the Hagen deal.

Morgan, who scored the opening goal in the U.S. Women’s National Team’s 3-1 victory over Brazil on Sunday, has been living in Orlando for the past three months. She has been mostly attending Orlando City home games and visiting the UCF women’s soccer team.

Although she hinted that those activities didn’t play a factor in joining the Pride, she stated that the way the city embraced her played a major role in making her move to Orlando more permanent.

“I have moved around a lot in the last couple of years,” Morgan added. “I’m ready to settle down a little more to plant roots in a city, and I think Orlando is the perfect place. I don’t know if it was me embracing the city as much as the city embracing me. When I needed to come out and train in between national team games, I looked out to UCF and I looked out to Rollins College. I also looked out to Orlando City, and all of them were very responsive, and super welcoming, so that immediately gave me a good feeling about our future here.”

U.S. head coach Jill Ellis vouched for Morgan’s move to Orlando earlier this week after the U.S. defeated Brazil 3-1 at the Citrus Bowl.

“She’s a prolific scorer,” Ellis said of Morgan, who played only four games at club level with Portland in 2015. “It does take time to get back into rhythm. With that continuing, she’s going to score goals, she’s a goal-scorer. This city has embraced soccer and it’s become a soccer city.

“It was a great goal, it was the opening goal. … We’ve talked a lot in the past about the road she’s had to go through in terms with dealing with some adversaries and injuries. I think this game, I’m really pleased she was rewarded with a goal.

“It’s hard for a player to get into rhythm. Wherever Alex plays, she’ll get on the ground and I think she came from a city that has embraced soccer and has a fantastic following. My hope … is that we get people into cities to come out and support our league and the players. It’s really important.”

With the move to the Pride official, Morgan hopes to reignite her club career after saying she hasn’t played to her true potential in the past two years.

“I’m fully committed here,” added Morgan. “Whether I’m here for soccer and here for my husband, I have one place to call home and that’s the most important thing and I’m looking forward to a successful season. I feel like that last two years in club, I haven’t performed to my potential and that’s why I fee like it’s an exciting opportunity and a challenge for myself.”