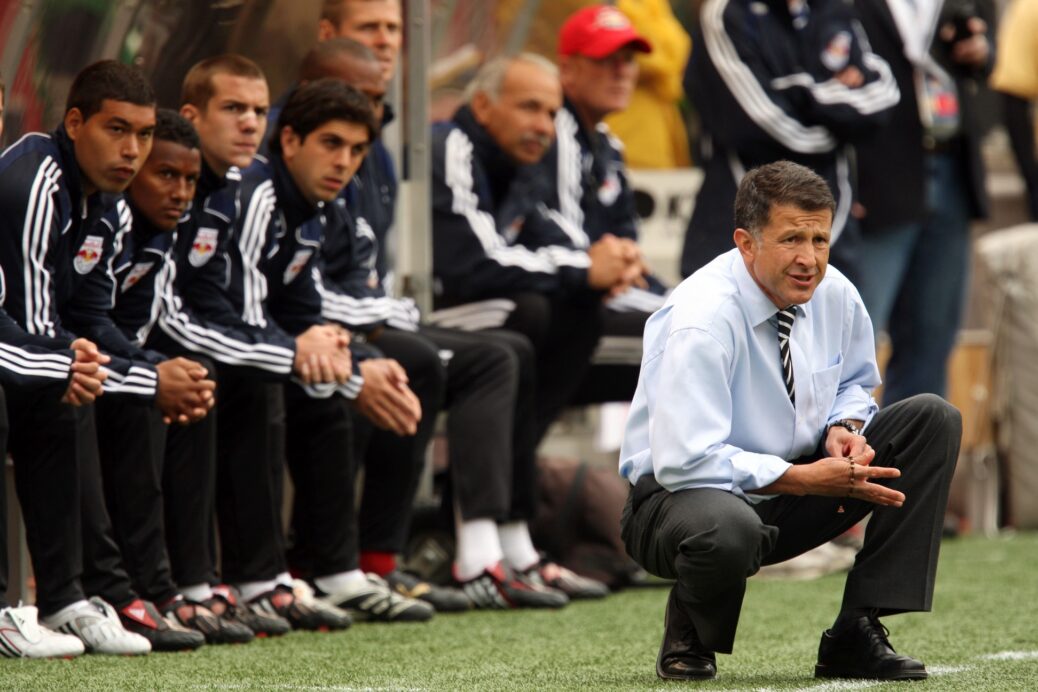 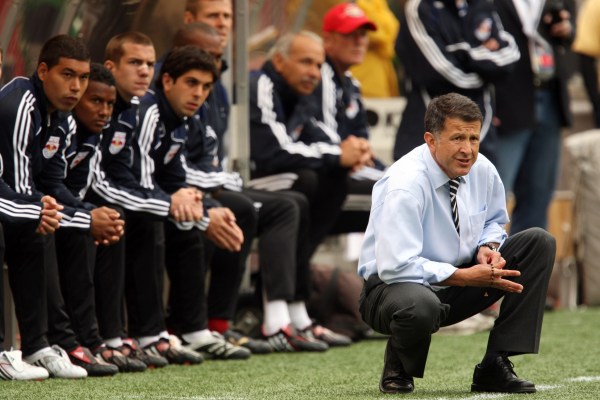 Juan Carlos Osorio’s appointment as Mexico manager appears to be imminent, and one of his future rivals is full of praise about the move.

U.S. Men’s National Team forward Jozy Altidore has a familiarity with Osorio after playing under him as a member of the New York Red Bulls from 2007-08, and has nothing but good things to say about the impending hire. In fact, Altidore, who is with the U.S. preparing for Saturday’s CONCACAF Cup clash with Mexico, looks back on his time playing for Osorio positively.

“I remember him being a guy that paid attention to detail,” Altidore added. “He was a good guy. He was always looking to help me, especially at a young age at that time. He was really approachable, and he always looked for the team first. He always made changes that would benefit the team. I hope he’s a good appointment for Mexico, and I hope he makes them a strong team.”

Altidore might the player whois  most familiar with the head coach’s style, which involves plenty of tinkering and is something that the star forward believes will work well with Mexico’s pool of players.

“He does tinker,” Altidore joked. “I think it’s tough because at that time we were a Red Bulls team, we weren’t the sharpest. We weren’t the best team at the minute, so we had to try and figure out what was our best lineup.

“I think maybe in Mexico he’ll have more of a luxury of having some quality players to choose from, so hopefully he can find what works for him and sticks with it.”