Beasley, Alvarado preparing for clash with familiar faces of Mexico 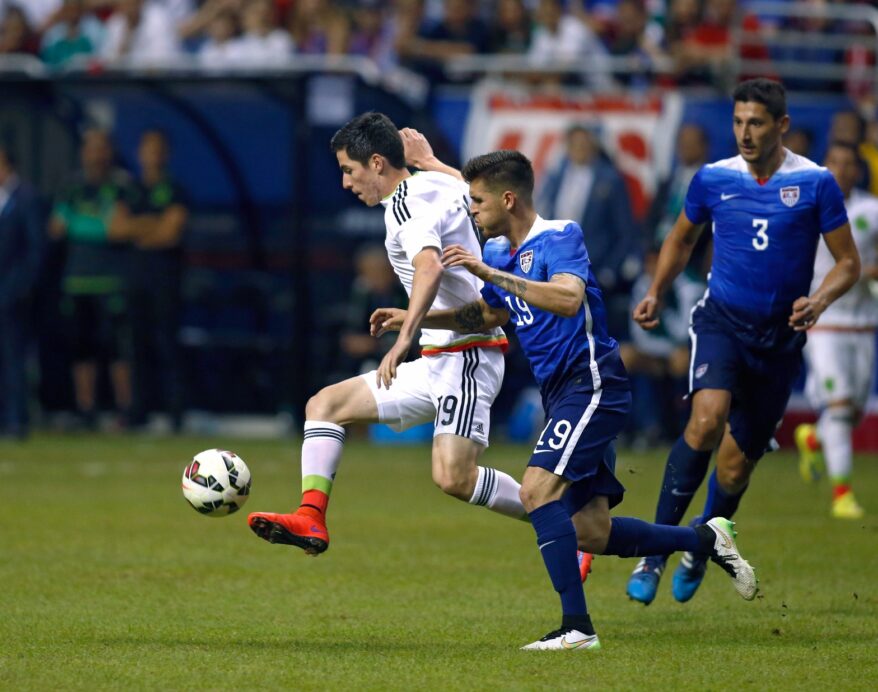 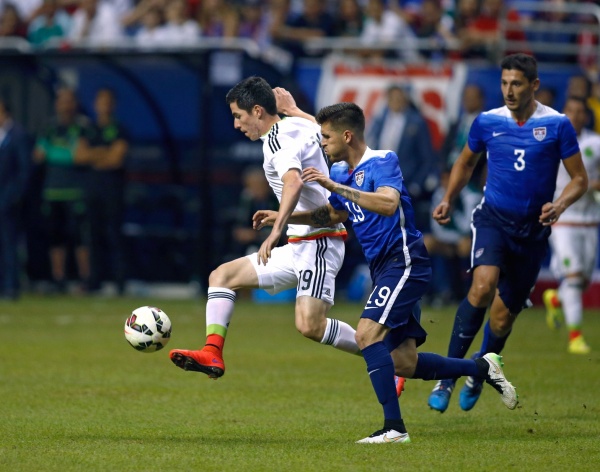 For virtually every member of the U.S. Men’s National Team, the idea of playing against Mexico is special. As one of international soccer’s fiercest rivalries, clashes with El Tri always tend to be the most meaningful on the USMNT schedule.

For Ventura Alvarado and DaMarcus Beasley, though, meetings with Mexico take on a whole new meaning.

The two USMNT defenders could find themselves in the lineup Saturday as the U.S. clashes with El Tri. But on the other side of that field, they won’t just see opponents; they’ll see teammates, ex-teammates and, more importantly, friends.

“Personally, it’s bragging rights,” Beasley said. “I have a lot of Mexican friends, obviously, after playing in Mexico for three years. This is not only about football, but obviously you represent your country. Just having that chip on your shoulder that we’re the best in CONCACAF.

“Any time we go out, whether it’s Mexico or Costa Rica or Trinidad or Jamaica, it doesn’t matter. We want to show that we’re progressing from last year, from the years before and that we’re the best in CONCACAF. That’s what we want to show come Saturday.”Beasley, entering perhaps his final clash with Mexico, has a career that has had its share of ties to the country. Having suited up for the U.S. 122 times in his 14-year international career, Beasley has been one of the most frequent faces opposing El Tri year in, year out.

But it was his three-year period on the other side that made the rivalry hit a bit closer to home. Beasley called Liga MX club Puebla home for three years before returning stateside with the Houston Dynamo in 2014.

While Beasley’s stay in Mexico represented only a three-year period, Alvarado’s love of the country has been with him since birth.

Born to Mexican parents, Alvarado faced the choice of suiting up for either El Tri or the USMNT. Now, he will get the chance to play in front of many just like him on Saturday as thousands of Mexican-Americans choose sides as they enter the sold-out Rose Bowl.

“Honestly, I feel really good about it,” Alvarado said of his choice. “It was the best decision I could make. I was born here and lived here for a long time in the United States. It was the best thing I could’ve done.

“I think there’s going to be a very large divided crowd with the (Mexico) flags and (U.S.) flags. That’s what’s nice about the United States, that there are people from all over. We’re going to play to win, regardless of if the crowd is in our favor or not.”

Now a member of Mexico’s Club America, Alvarado’s biggest achievement to date came when the club lifted the CONCACAF Champions League crown earlier this year. Joining him in that achievement were goalkeeper Moises Munoz, defender Paul Aguilar and forward Oribe Peralta, three players that will be a part of Mexico’s squad Saturday night.

Alvarado, Beasley and the entire U.S. Men’s National Team are more than aware of what’s to come. Rivalry games against Mexico are always fierce and, with a spot in the Confederations Cup on the line, Saturday’s intensity will only be ratcheted up.

“We have to win. It’s very important, honestly. We can’t lose this game,” Alvarado said. “This is like a winning a trophy and a final. On top of that, there’s the importance of it being a clasico.