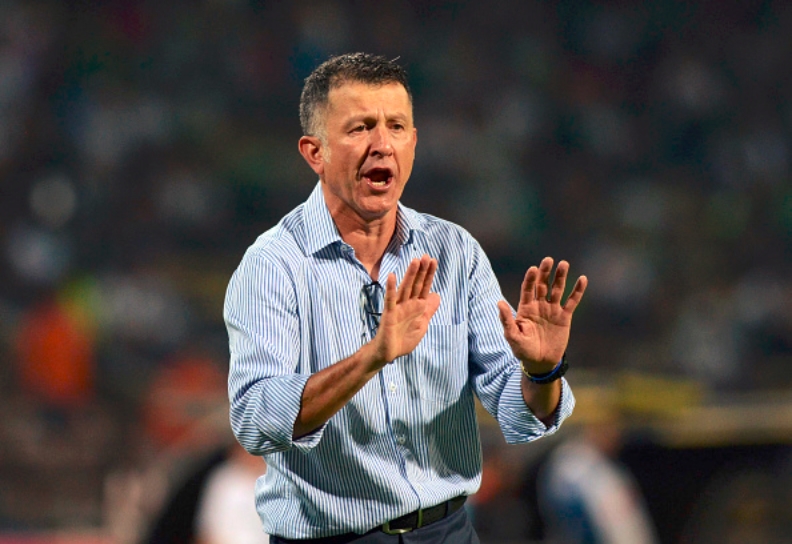 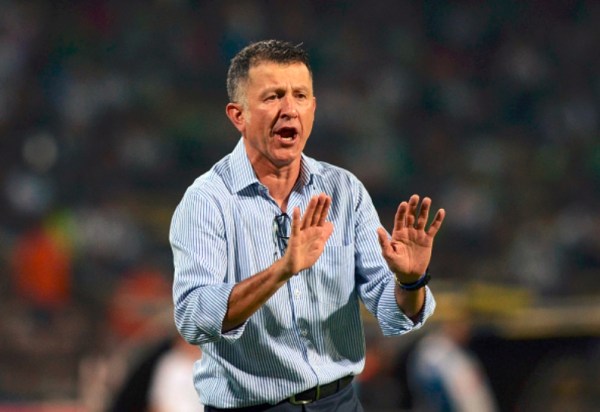 Mexico has apparently found a new manager, and he has experience coaching all throughout the Americas.

Sao Paulo FC announced in a statement that Juan Carlos Osorio has left the Brazilian club in order to pursue the same position for the Mexican national team.

“I deeply regret Osorio’s decision,” Aidarto said in the statement. “He was doing a good job. I wish him good luck.”

Osorio will take the reigns from interim manager Ricardo ‘Tuca’ Ferretti, who has been standing in the role since Miguel Herrera was fired from his head coaching position at the end of July.

What do you think of Mexico hiring Osorio? How well will he do in charge of El Tri?