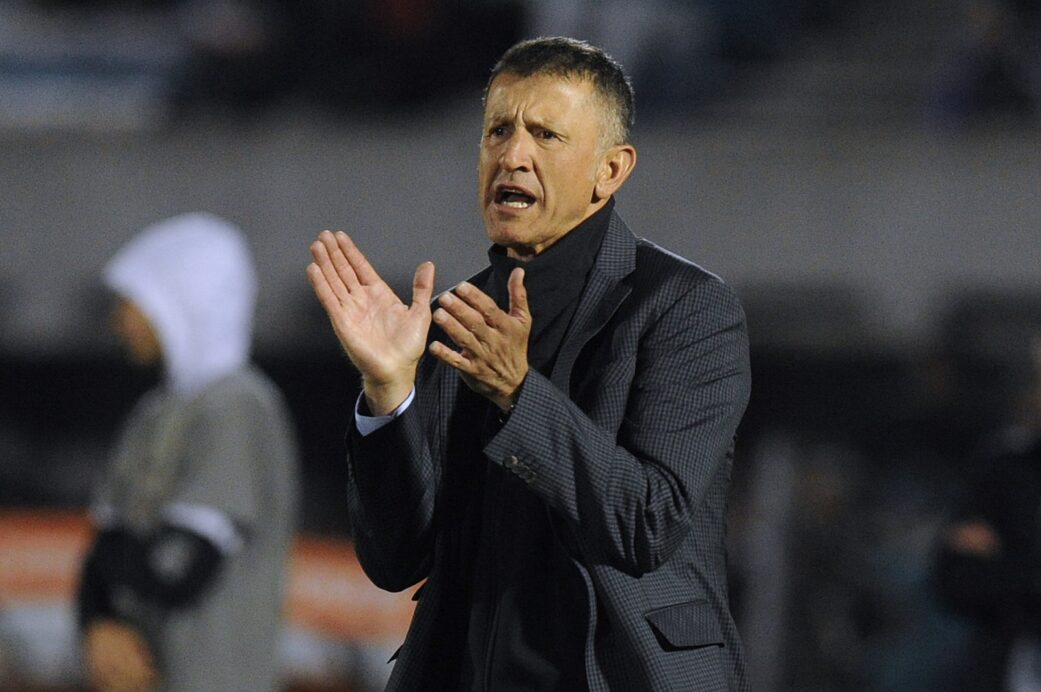 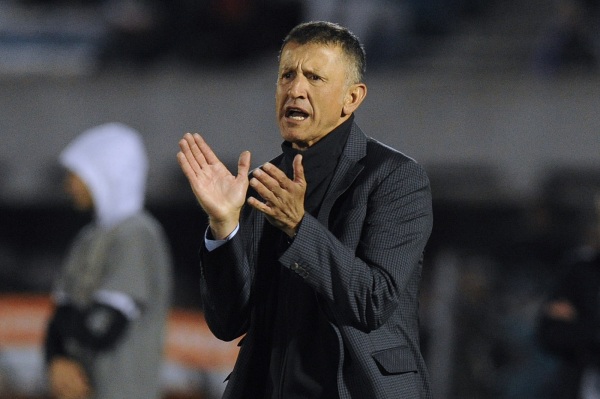 Mexico has apparently found its next head coach.

Juan Carlos Osorio announced Wednesday that he has officially accepted Mexico’s managerial position. Osorio revealed that he has “formalized my deal with the national team of Mexico with the goal of playing in the World Cup”.

The appointment comes just one day after Sao Paulo FC announced that Osorio was stepping down from its head-coaching position.

Osorio, 53, has never previously coached at the international level. He has, however, managed a number of clubs throughout the world, including the New York Red Bulls and Chicago Fire in MLS, Liga MX side Puebla, and Colombian clubs Once Caldas and Atletico Nacional.

Osorio, when officially introduced, will replace Miguel Herrera, who was removed from his post after an incident with a journalist in the aftermath of El Tri’s Gold Cup triumph.

In the interim, Ricardo ‘Tuca’ Ferreti has taken charge of Mexico, which faces off with the U.S. Men’s National Team on Saturday in the CONCACAF Cup.

What do you think of the Osorio hire? How will he fare with El Tri? Will his lack of experience with a national team be a problem?