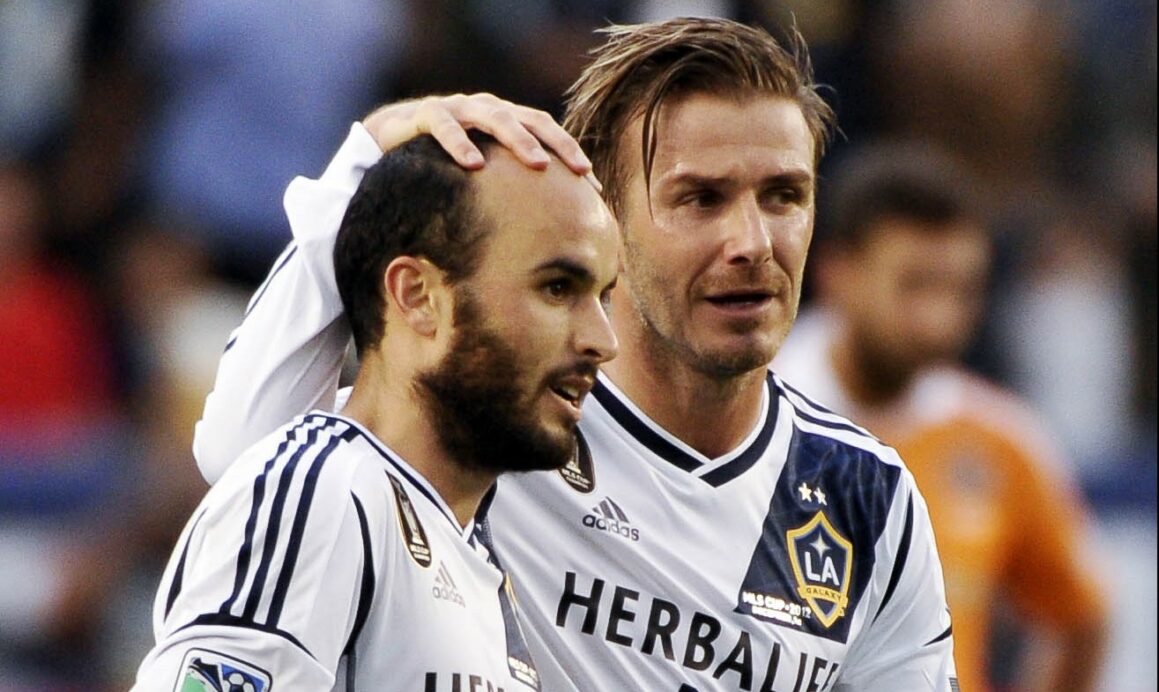 David Beckham is having a charity game, and everyone, including Landon Donovan, is playing in it.

Beckham is set to host a “Match for Children” at Old Trafford on Nov. 14 to aid UNICEF, and Donovan, Zinedine Zidane, Ronaldinho and Sir Alex Ferguson are just some of the notable names that will participate. The match will be set up in a Great Britain and Ireland vs. the Rest of the World format, and money raised from it will go towards UNICEF’s lifesaving care for vulnerable children around the world.

It’s a who’s who of former players that will play in the match. Several Manchester United legends are on the Great Britain and Ireland side, including Paul Scholes, Ryan Giggs and Michael Owen. Beckham will captain this side, and Ferguson will manage it.

The Rest of the World squad will be led by Carlo Ancelotti and captained by Zidane, and includes several other greats as well. Among the biggest names are Donovan, Fabio Cannavaro, Luis Figo and Michael Ballack.

Here are the full squads: