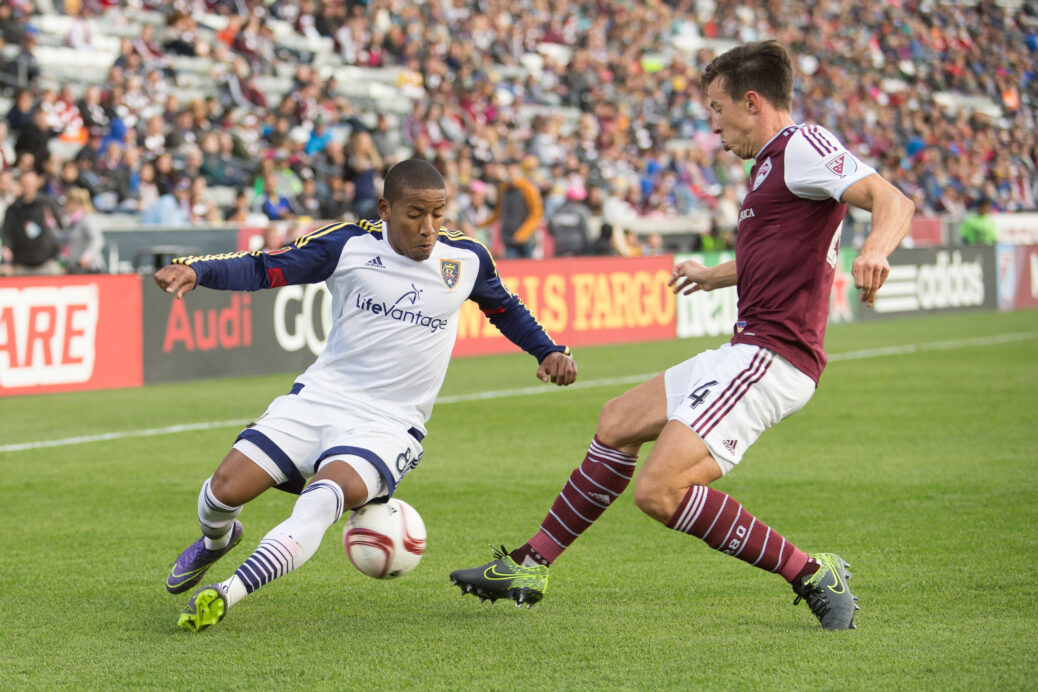 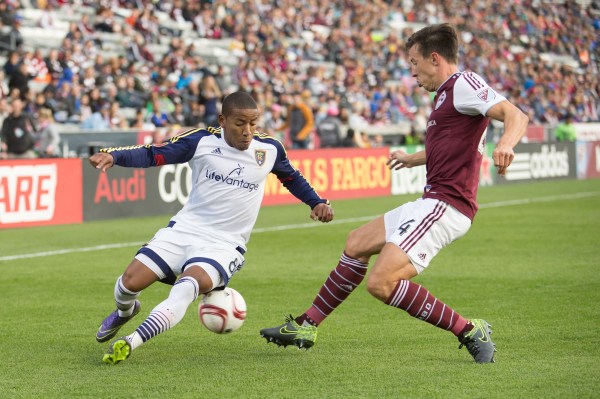 A perfect free kick and sublime strike were enough to keep one MLS team alive in the MLS Cup Playoffs race and enough to eliminate another.

A stunning free kick from Joao Plata followed by a perfectly-placed right-footed blast from Luke Mulholland helped the visitors to a comeback win and also kept it alive in the hunt for a playoff spot in the Western Conference. With three games remaining, RSL currently has 41 points, three less than San Jose Earthquakes, who hold the sixth and final playoff spot with only two games to play.

The Rapids started off well, especially when Kevin Doyle met a Sean St. Ledger cross from the right wing and powered a header past a diving Nick Rimando in the 16th minute.

However, Joao Plata quickly responded, scoring a superb free kick from just outside the penalty area on the left. His right-footed curler crept into the top-left corner beyond the outstretched reach of goalkeeper Clint Irwin.

Mulholland followed up the Ecuadorian international with an even better effort. After chesting a clearance from a corner kick, Mulholland blasted a shot into the far-right corner for the game-winning tally.

While RSL waits until Oct. 14 to face off against the Portland Timbers, the Rapids play the Montreal Impact next Saturday.