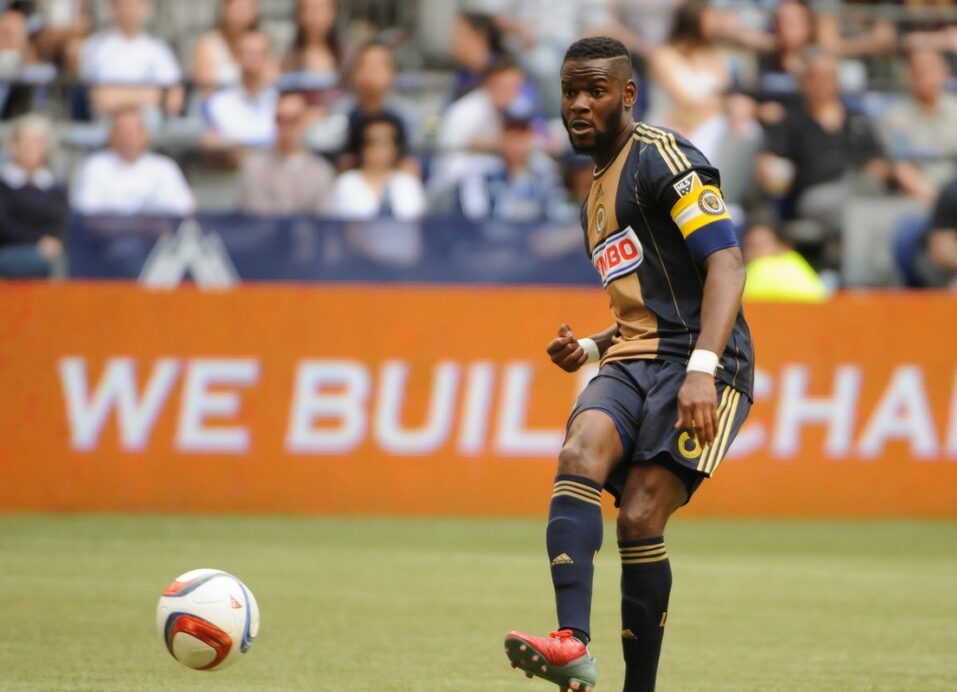 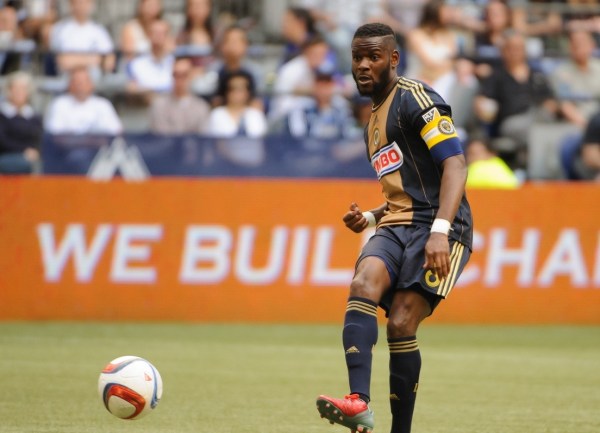 With the Philadelphia Union already eliminated from postseason contention, Maurice Edu is set for surgery to repair some nagging injuries.

The Union announced Thursday that Edu has undergone surgery to repair a sports hernia. The surgery will force the defender to miss the Union’s final two games of the season, although Edu is expected to be back for the start of the 2016 preseason.

“Mo played through a lot of pain in our run to the U.S. Open Cup Final over the last few months and we certainly commend him for that,” Union technical director Chris Albright said. “Having the surgery now ensures he’ll be ready to go come the end of January.”

The 29-year-old started 22 MLS games for the Union this season while starting an additional five throughout the team’s run to the U.S. Open Cup final. Playing a majority of the season at centerback, Edu provided one goal and one assist.

Without Edu, the Union return to action against the New York Red Bull on Sunday before wrapping up the season on October 25 against Orlando City.

What do you think of the Edu news? Any concerns?