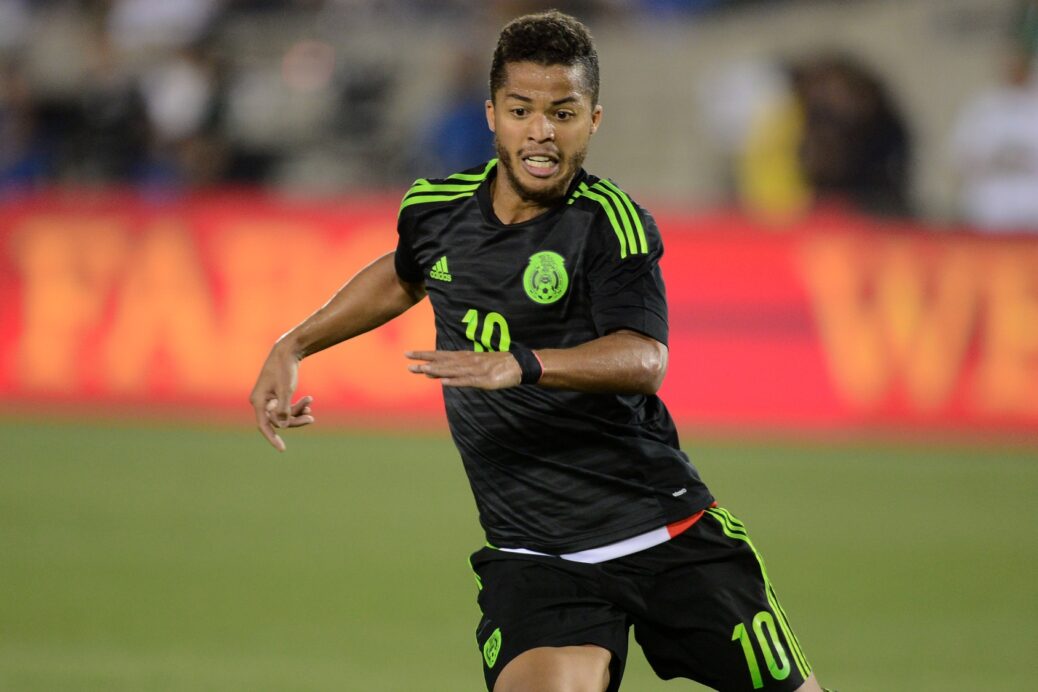 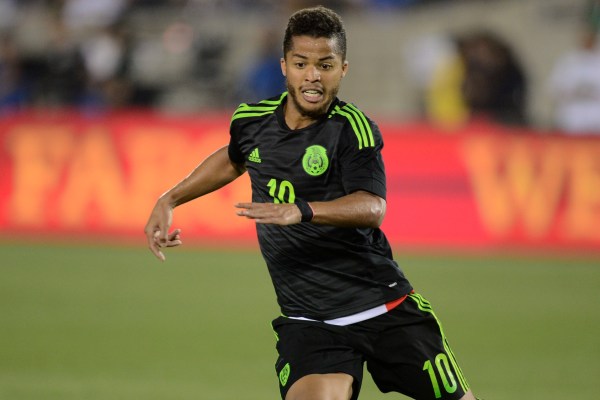 When Mexico takes the field against the U.S. Men’s National Team on Saturday night, they will do so without one of the team’s more potent forward options.

Mexico head coach Ricardo ‘Tuca’ Ferretti announced Monday that Dos Santos will miss the upcoming CONCACAF Cup due to injury.The LA Galaxy forward was taken off in the 87th minute of the team’s 1-1 draw with the Seattle Sounders on Saturday.

“Gio has a muscular problem and can’t be with us,” Ferretti said during a press conference Monday. “We are looking into who will be on the squad.”

Dos Santos is a part of the 23-man squad named by Ferretti Monday. Despite Dos Santos’ absence, Mexico has been boosted by the health of Andres Guardado and Rafael Marquez, both of whom are healthy for the upcoming clash.

What do you think of Dos Santos’ injury? How will Mexico fare without the forward?