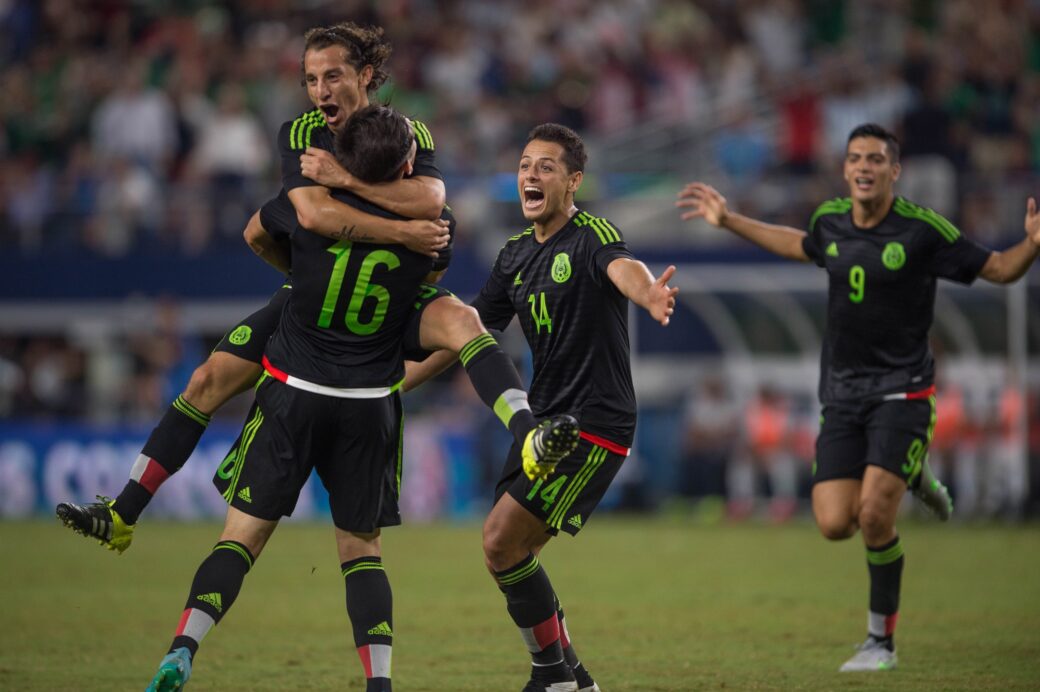 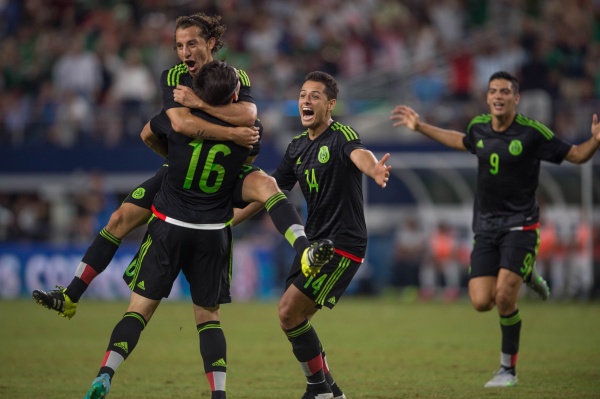 The statuses of Andres Guardado and Rafael Marquez remain anything but certain, but Mexico head coach Ricardo ‘Tuca” Ferretti is keeping every option open.

Both Guardado and Marquez are among a 25-man roster released by Mexico on Thursday ahead of the October 10 CONCACAF Cup. Thursday was the final day for teams to submit 23-man rosters ahead of the one-off clash at the Rose Bowl.

The duo’s status has been up in the air for recent weeks, as both have been in a race against time to recover from injuries. Guardado is currently battling an ankle issue suffered in mid-September, while Marquez has been out of action as of late due to adductor issues.

Joining Guardado and Marquez on the roster are fellow regulars Giovani and Jonathan Dos Santos, as well as Carlos Vela and Javier ‘Chicharito’ Hernandez.

Absent from the list is Malaga goalkeeper Guillermo Ochoa, who was left off the roster in favor of the Mexican-based trio of Moises Munoz, Alfredo Talavera and Jonathan Orozco.

Here is Mexico’s roster below:

What do you think of the Mexico roster? Any surprises?