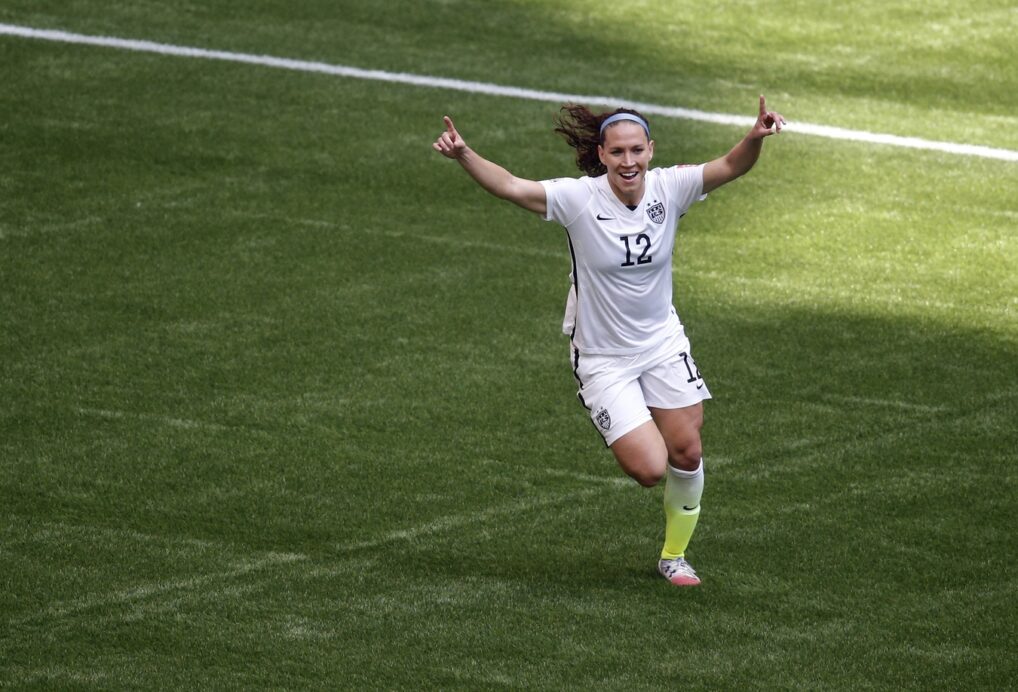 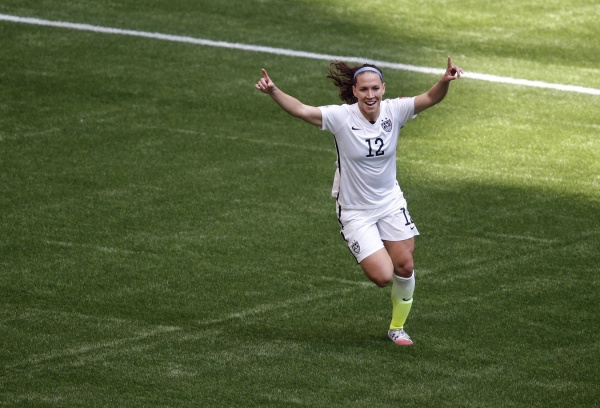 Shannon Box, Lauren Holiday and Lori Chalupny announced their intentions of retiring from the U.S. Women’s National Team earlier this year. Now, dates have been set for their final games.

U.S. Soccer announced Monday that Boxx will play her final match on Oct. 21 when the USWNT takes on Brazil at CenturyLink Field in Seattle, Washington. Holiday and Chalupny will make their final appearances for the reigning World Cup champion four days later against the same opponent at the Citrus Bowl in Orlando, Florida.

“It’s been an amazing year and I feel blessed to have had these wonderful experiences at the end of my career,” Holiday said. “The Victory Tour has been fun, but now feels like a good time to say goodbye and it’s great to have the last game be against a quality team like Brazil. I’m going to miss this team, but I’m also super excited about what lies ahead and really looking forward to celebrating this last game with my teammates and the fans.”

Holiday, who recently won her second NWSL title with FC Kansas City, has played 132 games for the U.S. while scoring 24 goals, including the eventual game-winner in the 2015 Women’s World Cup final.

Boxx has earned 194 caps and scored 27 goals while also representing the Americans in four Women’s World Cup tournaments and three Olympic Games. Chalupny’s retirement ends a career spanning 105 caps, with a near-five-year gap between appearances at one point due to concussion issues.

“There is of course some sadness to see this chapter of my life come to an end, but it’s also a happy time to look back at all the fantastic experiences I’ve had through soccer,” said Chalupny. “It’s great to get the opportunity to play one last game with your friends and to be able to go out on your own terms is a cool thing and certainly something to be appreciated.”

All three players are set to be honored before their final matches, while Boxx will travel with the team to Orlando.

“I feel like it’s the right time and I’m feeling really comfortable about the end of my career,” said Boxx. “After winning the World Cup, I don’t feel like there is anything left to accomplish and I’m proud I was able to make a final comeback and help the team. I’m just really excited to be on the field one more time with my teammates and play in front of my family.

“Out of all the big games I’ve played and major tournaments I’ve been a part of, the thing I will miss the most is being around my teammates in such a competitive environment that was also still a family atmosphere. That will be hard to replicate and I’m just thankful to have been a part of that for all these years.”

What do you think of the trio’s retirement? How do you see their final appearances playing out? What will you remember most about their respective USWNT careers?