U.S. U-23s to play Honduras for Olympic berth in semifinals of CONCACAF qualifying 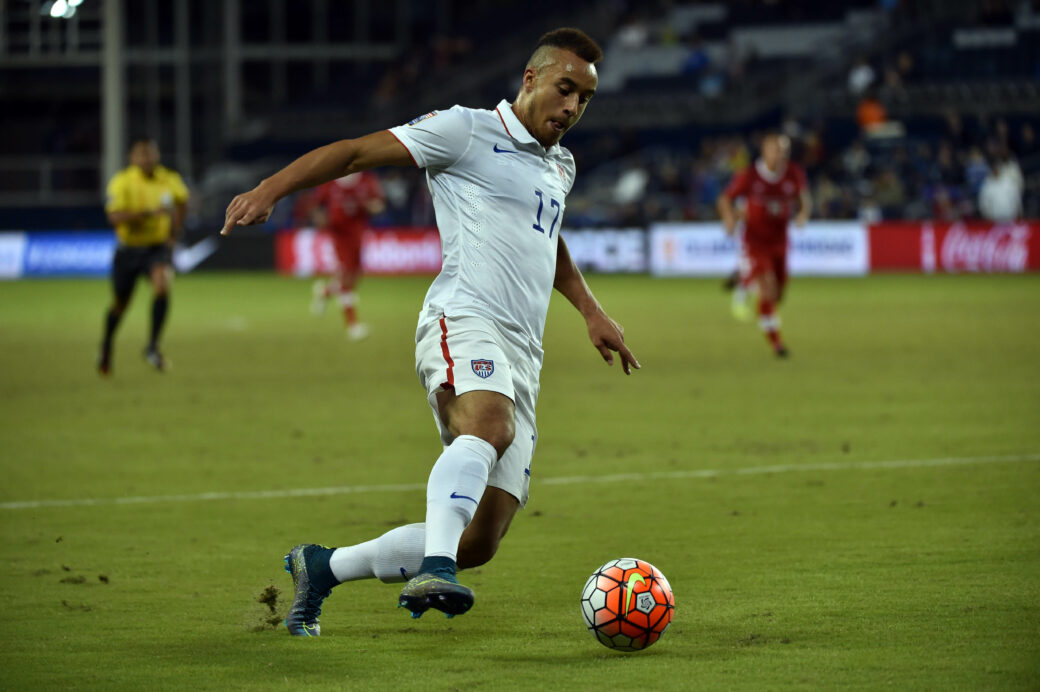 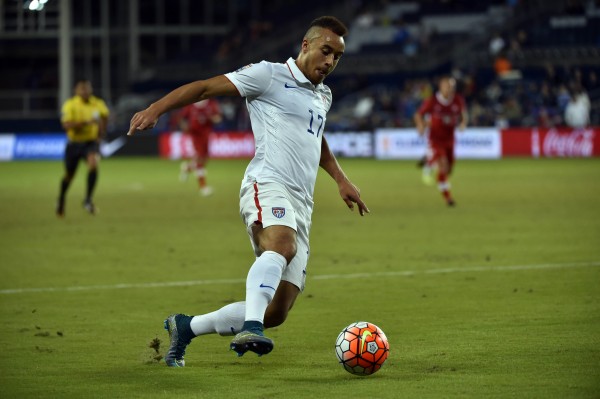 Winning its group paid off the U.S. Under-23 Men’s National Team.

The U.S. avoided having to face Mexico in the semifinals round of CONCACAF Olympic qualifying after El Tri won Group B by defeating Honduras, 2-1, on Wednesday. The result means the Americans will now play Honduras on Saturday in a semifinals match at Rio Tinto Stadium in Sandy, Utah, that will grant a berth to the 2016 Olympics.

Honduras was beaten by a strike from Houston Dynamo forward Erick ‘Cubo’ Torres in the second half of Wednesday’s game. The Catrachos had used an Alberth Elis strike to cancel out Raul Lopez’s fourth-minute opener, but Torres found the winner in the 65th minute.

The U.S. – which finished Group A with a perfect 3-0 record – can secure automatic qualification if it beats Honduras this weekend. If the Americans lose, they can still qualify for next summer’s tournament in Brazil if they defeat the loser of the other semifinals bout between Mexico and Canada and then top Colombia in a play-off.

Honduras will enter Saturday’s pressure-filled showdown with a 2-0-1 record. The Hondurans scored four goals and conceded two in those matches.

Kickoff for the U.S.-Honduras clash is set for 3 pm ET, and will be aired on Telemundo.

What do you think about the U.S. U-23s playing Honduras in the semifinals of Olympic qualifying? Fully expect the Americans to prevail and punch their ticket to Rio 2016 this weekend? Would you have preferred to see a second intense bout between a U.S. team and Mexico on Saturday?