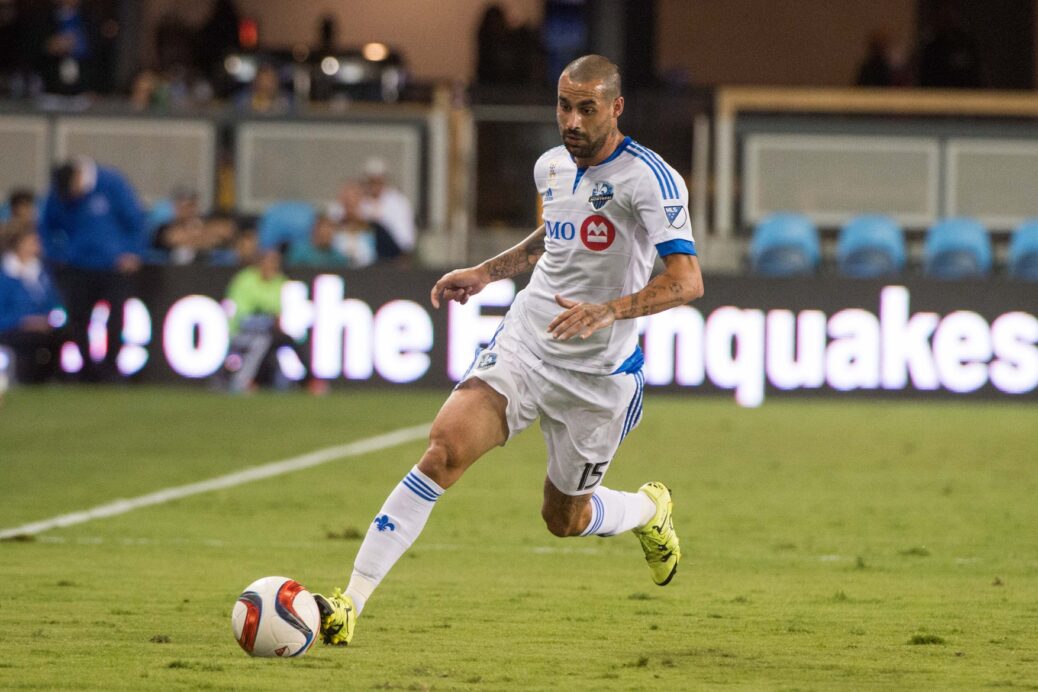 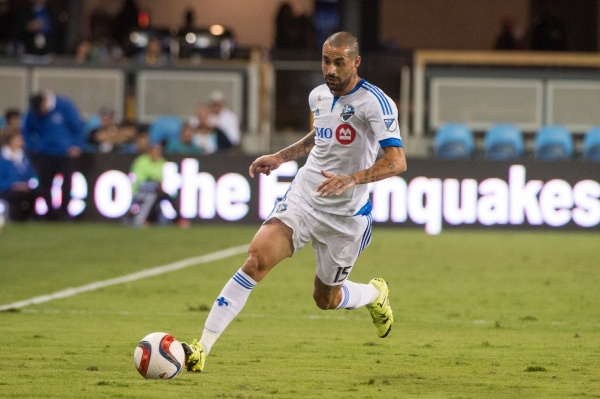 Andres Romero’s recent injury is set to keep the Montreal Impact midfielder out for the rest of the season, and then some.

The Impact announced Wednesday that Romero has suffered an ACL tear in his right knee. Romero is expected to miss between six and nine months.

The injury was suffered in the 12th minute of the Impact’s 1-0 win over the Colorado Rapids this past Saturday, and Romero was stretchered off the field after a tackle from the Rapids’ Dillon Powers.

The 25-year-old midfielder has made 23 appearances for the Impact the season, scoring four goals while providing four assists.

With two games remaining, the Impact currently sit in sixth in the Eastern Conference table, four points above Orlando City for the conference’s final playoff position.

The Impact return to action Saturday with a visit to Gillette Stadium to take on the New England Revolution.

What do you think of Romero’s injury? How will the Impact fare going forward without him? Still think Montreal will be fine?