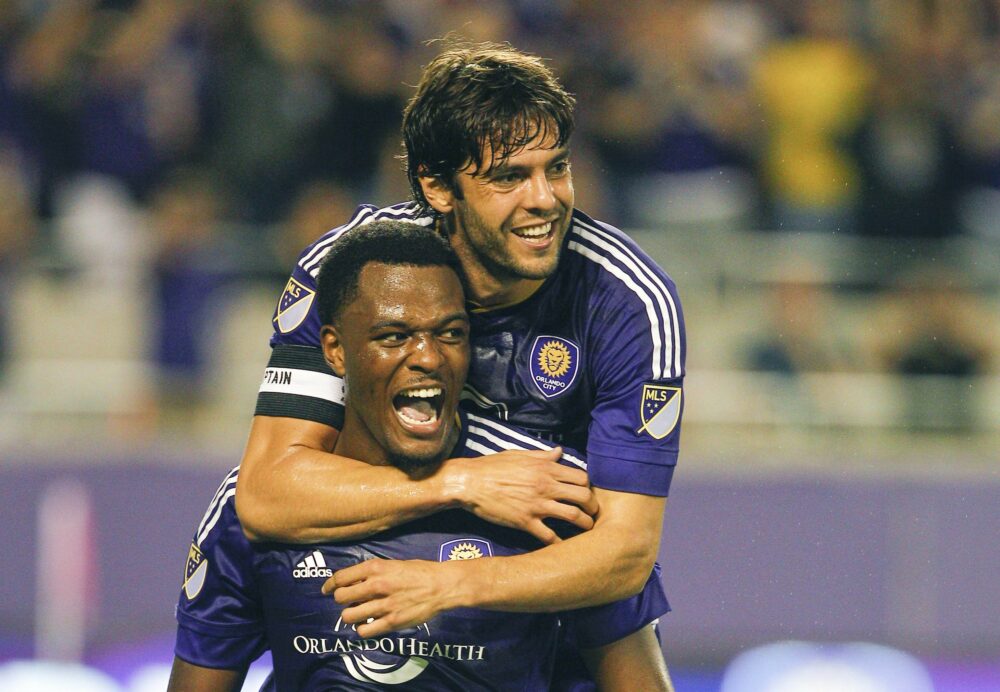 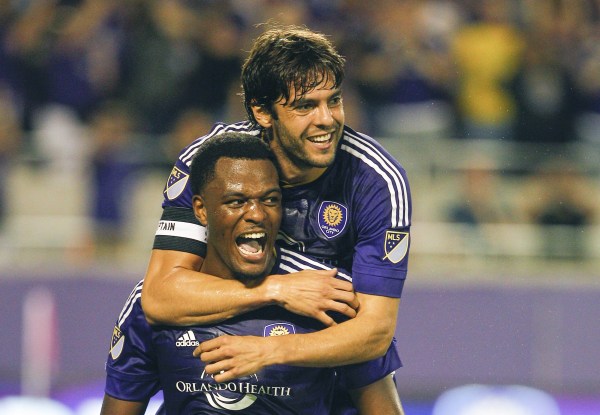 ORLANDO, Fla. — Seb Hines wasn’t in Orlando City SC’s starting lineup prior to its pivotal match against the Montreal Impact.

He came through in a big way, though, Saturday evening with a decisive game-winning goal.

Hines entered the game in the opening five minutes with the hopes of contributing in a defensive manner. He wound up scoring Orlando City’s winner late in the second half, as the Lions paced to a 2-1 victory over the Impact in front of 35,421 at the Citrus Bowl.

Cyle Larin gave Orlando the lead in the 33rd minute when Nigel Reo-Coker’s giveaway paved the way for the Canadian to score his 14th goal of the season. Dominic Oduro leveled the game 10 minutes later when he slotted a dead ball into the net.

Hines went on to score the potential game-winner in the 80th minute when Luke Boden’s cross found Didier Drogba, whose failed clearance found the Englishmen to slam the volley past goalkeeper Evan Bush.

“Huge win,” Orlando City coach Adrian Heath told reporters. “It’s never easy winning games of football that you [have] to win, comes with extra pressure. Winning football games is as hard as it is without going into the game knowing anything less than a victory won’t do. I thought it was an incredible effort from our players. The attitude of the players was magnificent, thought we deserved the three points.”

Orlando City was forced to use two substitutions in the opening minutes of the game when Tommy Redding and Rafael Ramos collided heads, resulting in the two Orlando defenders to be stretchered off the field. Boden and Hines were selected as the replacements.

Drogba started on the bench for the Impact after playing scoring seven goals in six matches due to concerns about the artificial turf at the Citrus Bowl. The former Chelsea striker entered the game in the 59th minute, replacing Oduro.

With Orlando forced to make two early substitutions, Brek Shea shifted to right back after starting the game at left back. The versatile player evidently pushed forward and even rocketed a shot from long range in the 50th minute that nearly gave the Lions the lead when it hit off the cross bar.

“When you play defense, you have to defend first,” said Brek Shea on his overall performance. “When there’s opportunities to get forward, I just try to get dangerous. Each game has been a huge game.”

Heath’s men outshot the Impact 12-3, but Montreal controlled much of the game dominating 52.7 percent of possession.

Orlando City entered Saturday’s game riding a three-game winning streak. Montreal, on the other hand, were in the midst of a six-game unbeaten run.

Cristian Higuita did not play for Orlando after serving a one game suspension for yellow card accumulation. The Colombian midfielder has played in 24 games — started in 23 — for the Lions in 2015.

With the win, OCSC extend its winning streak to four games, currently the longest win streak for the Lions this season. Montreal, however, snap their six game unbeaten run, which dates back to Sept. 5.

The Impact travel to Red Bull Arena on Wednesday to play the New York Red Bulls.