USMNT looking to return to Confederations Cup to recapture 2009 success 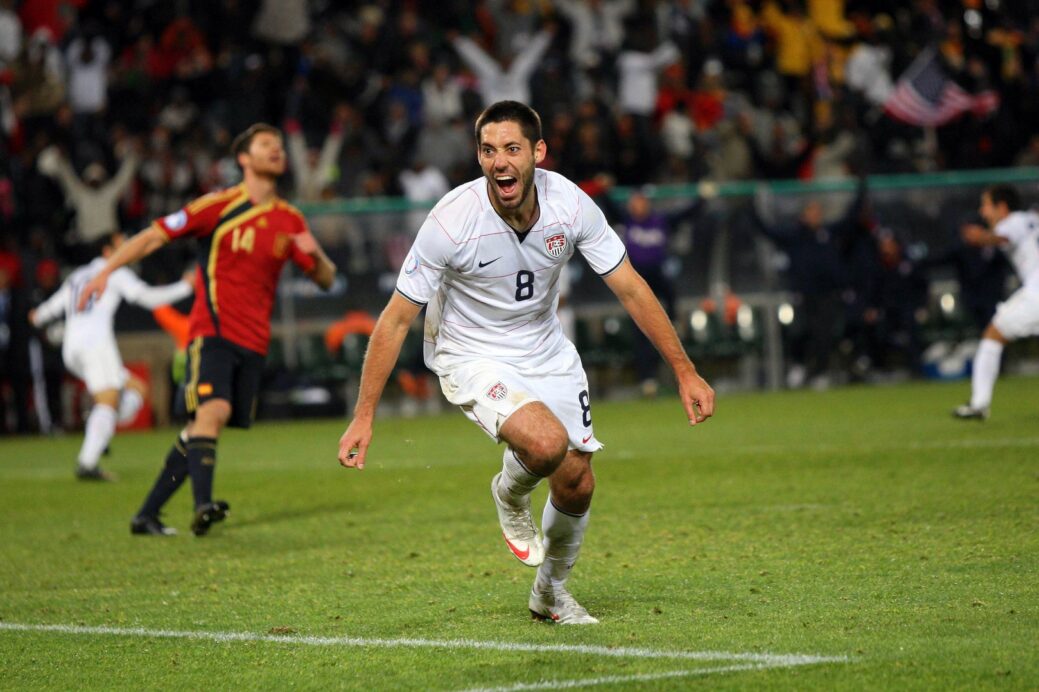 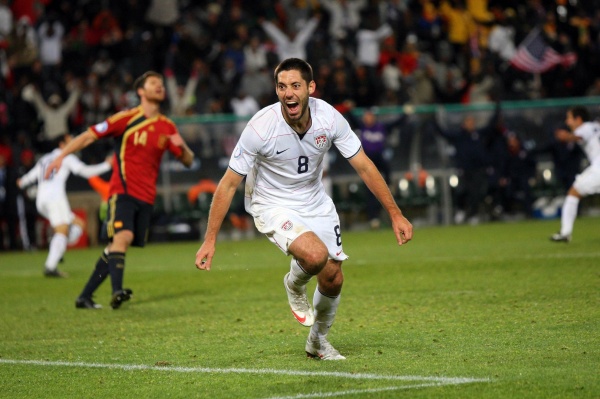 Since the final ball of the 2014 World Cup was kicked, U.S. Men’s National Team head coach Jurgen Klinsmann has preached the importance of booking a ticket to the Confederation’s Cup.

On Saturday, despite all the team’s missteps and mistakes, they can do just that.

The USMNT takes on Mexico Saturday in the one-off CONCACAF Cup, with the winner sealing a spot to the pre-World Cup tournament in 2017. Virtually every USMNT clash with Mexico is viewed as a must-win game, but Saturday’s meeting becomes just that much more important given the value placed on that trip to Russia.

“I think the biggest thing is the competition you get to play against,” said Jozy Altidore, “and those teams that you play against are usually the ones you play against in the World Cup. As well, it’s getting used to the travel, getting used to what you’re going to see the next year. I thought it was very beneficial for us in South Africa. I think it’s something that can help and definitely not hurt.”

The potential Confederations Cup berth would be the USMNT’s first since 2009, a tournament that went down in history for U.S. soccer.

After limping through the group stages with a 1-0-2 record, the U.S. was lucky to find itself in a knockout round matchup with the then-invincible Spain. From November 2006 until the semifinal matchup, Spain had been unbeaten, going a record-equaling 35 consecutive matches without a loss.

Massive underdogs, the U.S. pulled off what was likely the biggest upset in the team’s history, toppling Spain, 2-0, on goals from Altidore and Clint Dempsey. The U.S. went on to lose to Brazil in the finale, blowing a 2-0 lead en route to a 3-2 defeat.

However, the groundwork for the 2010 World Cup was laid in 2009, paving the way for a knockout stage run.

“It gave us confidence,” Dempsey said of the 2009 competition. “Initially, we didn’t start out well in that tournament, but being able to get the result against Egypt, get the result against Spain and then go up 2-0 against Brazil. Unfortunately we couldn’t keep the lead, but it gives you confidence. You get used to the facilities. You get used to the environment, that atmosphere, and we were able to win our group that year, and we were in a tough group.”

Despite their successes in 2009, the U.S. had no such experience in 2013. The USMNT missed the tournament as Mexico went on to represent CONCACAF in Brazil a year before the World Cup kicked off.

Still, the U.S. repeated the performance of 2010, advancing to the knockout stage despite the lack of pre-tournament tune-up. Yet, with another chance on the line, the Confederations Cup is still very much seen as key if the U.S. is to make a lengthier run in Russia.

“It’s another opportunity to play in a major competition,” Dempsey added, “to get used to the facilities and what it’s like, the atmosphere, the year before going into a World Cup. It helped us in South Africa, so hopefully we’re able to get the job done.”