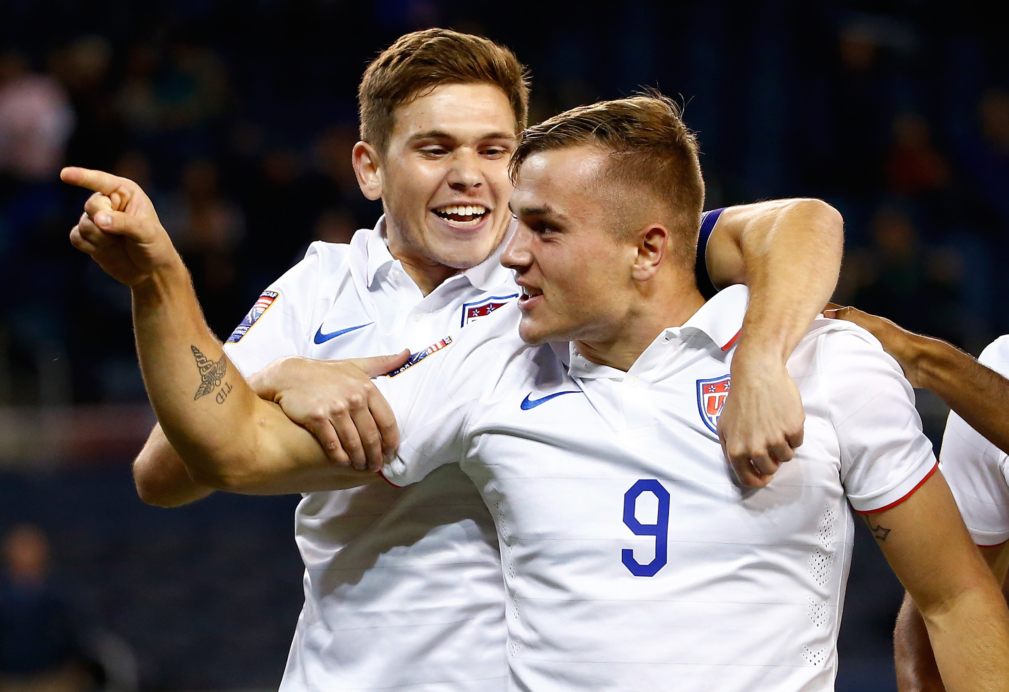 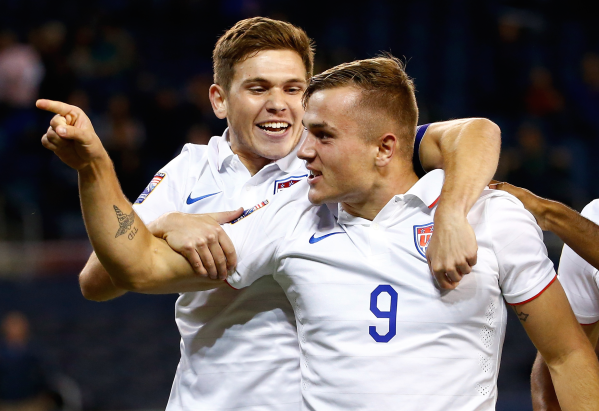 The Stanford star scored two goals to lead the U.S. Under-23 Men’s National Team to a 3-1 victory over Canada in the opening game of CONCACAF Olympic qualifying. The performance was good enough to earn Morris SBI U.S. U-23 MNT Man of the Match honors.

Less than a minute into the match, Morris gave the U.S. the ideal start to the team’s qualifying run by smashing home a pass from Jerome Kiesewetter. In need of a second goal to ease pressure, Morris stepped up again in the second half by battling through a defender to finish off a Wil Trapp long ball for his second goal of the night. Overall, Morris was a consistent threat throughout the game, providing a series of timely runs and dangerous looks against a resolute Canada defense.

The pair of finishes were enough to help Morris beat out Kiesewetter, Emerson Hyndman and Matt Miazga for Thursday’s honors.

What did you think of Morris’ performance? Which U.S. player impressed you the most on Thursday?