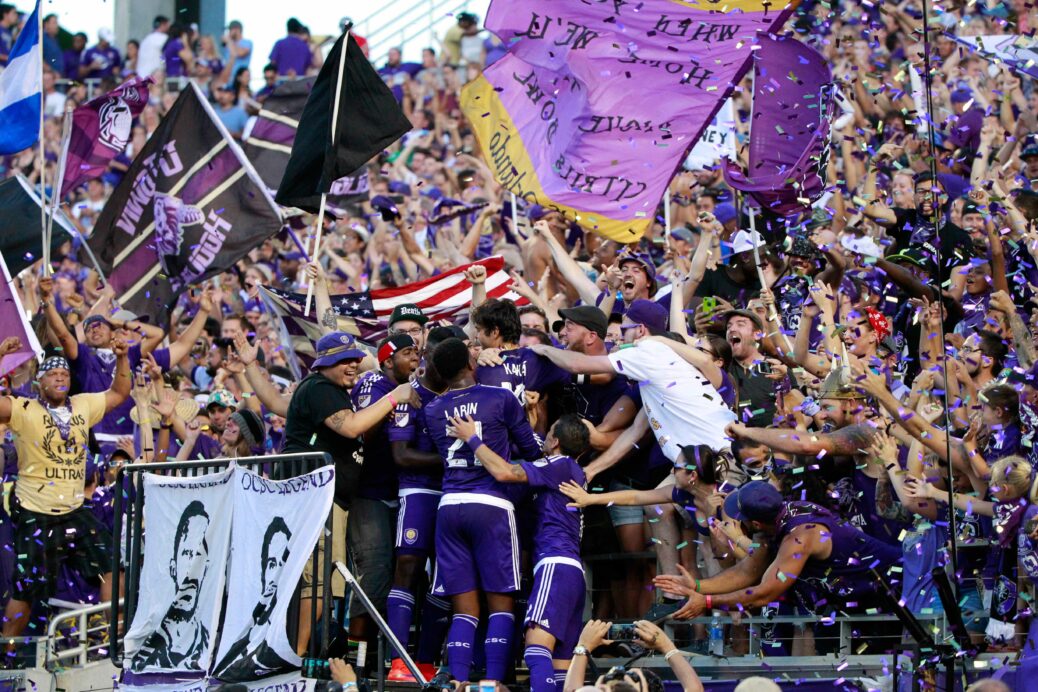 The 2015 regular season was a historic one for MLS.

Not only was it the 20th in its existence, but its attendance numbers were also the best that they have ever been.

MLS announced Monday that the average attendance in 2015 was 21,574, well above 2014’s average of 19,147 fans per game. Helping the league achieve that benchmark was the Seattle Sounders, who set a new attendance record with an average of 44,245 fans per game.

The league’s two expansion franchises, Orlando City SC and New York City FC, came in second and third, respectively, in average attendance numbers. The Lions hosted an average of 32,847 per game, while NYCFC came in at 29,016 per game at Yankee Stadium.

FC Dallas, the Chicago Fire and the Colorado Rapids had the lowest figures during the year, with the Rapids only posting an average attendance of 15,657.

With the new record, MLS now has a higher average attendance than Ligue 1 in France and the Eredivisie in the Netherlands.

What do you think of the league’s attendance numbers during 2015? Surprised by the increase or were you expecting it? Do you think the average attendance will rise or fall in 2016?