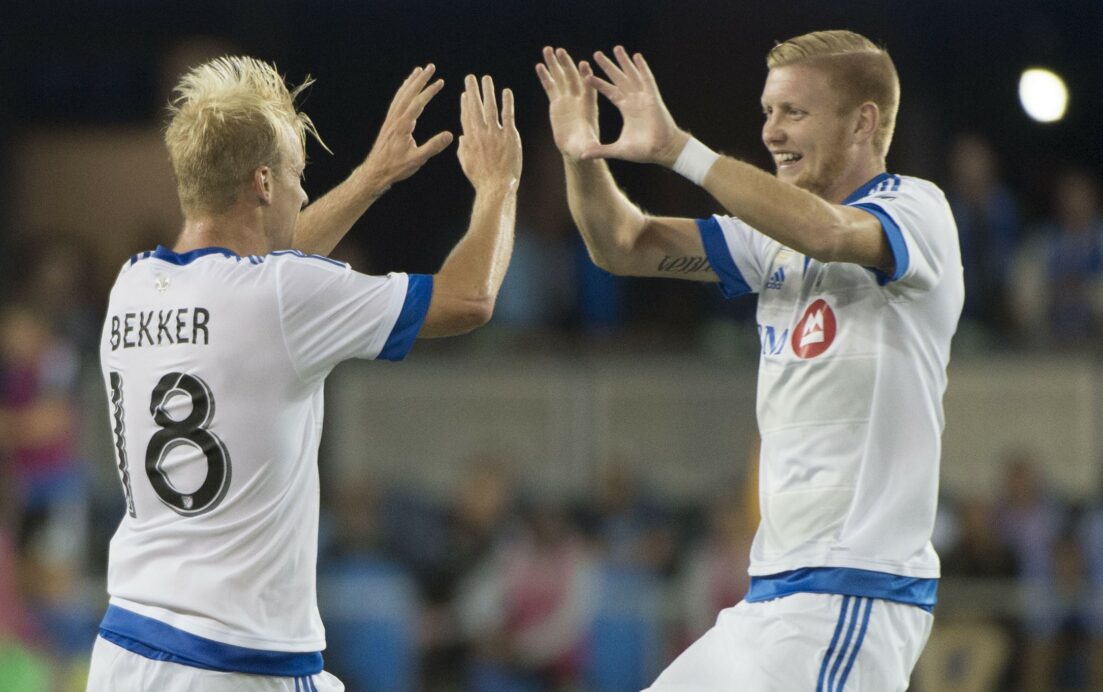 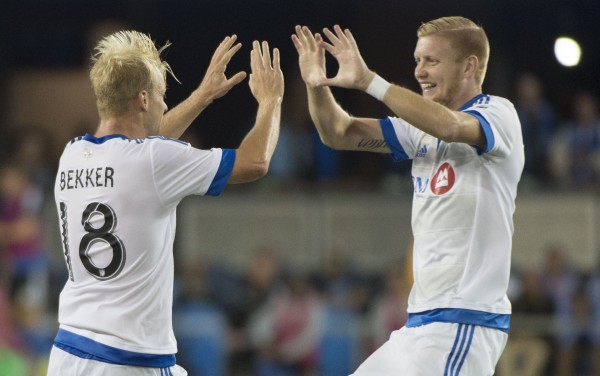 The arrivals of a different head coach and a talented striker saw the Montreal Impact dominate the month of September.

The introduction of Mauro Biello, who took charge as interim head coach in the team’s game against the Chicago Fire on Sept. 5, and Ivorian international Didier Drogba yielded instant success. Montreal won four and tied once during the month, earning the club honors as the SBI MLS Team of the Month.

The Impact started September one point away from the sixth and final playoff spot in the Eastern Conference, but an undefeated month has seen them take it outright with only four weeks remaining in the season.

Drogba, 37, carried the torch for the Impact in September, scoring seven goals and providing an assist in the month’s five games. Aside from the 4-3 shootout win against the Fire at the beginning of the month, Montreal’s defense also did its job as well. The impact back line only allowed two goals in September, and posted shutouts vs. the New England Revolution and D.C. United.

The Impact were not alone in having a good month of September. The Seattle Sounders and Orlando City both posted strong wins, but they each fell just short of recognition as the SBI MLS Team of the Month.

What did you think of the Impact’s September? Which team stood out the most to you? How do you see Montreal doing from here?